Engineer.ai has been accused of claiming to be AI-backed, say current and former employees 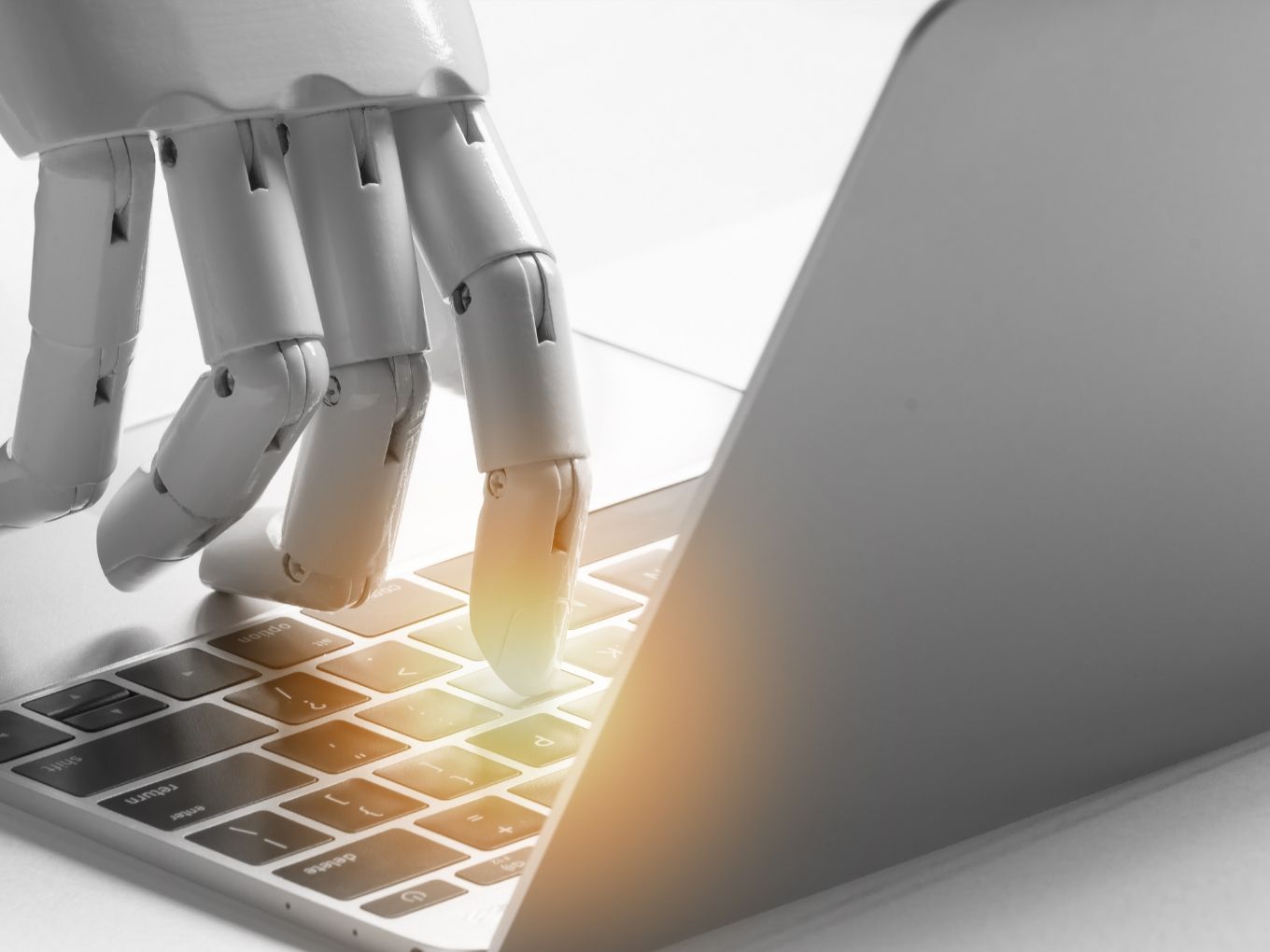 A mobile-app building startup Engineer.ai has been accused of exaggerating its AI capabilities to court more customers and investors. A report in the Wall Street Journal quotes several past and current employees to illustrate how Engineer.ai has been misleading just about everyone with its tall claims on using AI to develop apps.

The startup says its “human-assisted AI”, Natasha, allows anyone to create a mobile app by choosing through options like a virtual wizard for installing the software. Users have to choose an existing app that is similar to their ideas such as Facebook or Uber. The platform then creates the app “largely automatically”, making the process cheaper and faster than the conventional app development.

The founder Sachin Dev Duggal, in an onstage interview held last year, said that 82% of the apps it created in 2017 were built autonomously, in the first hour.

However, the company’s documentation has revealed that it does not use any AI to assemble code for the apps it creates. The company relies on human engineers based in India or elsewhere in the world to do most of its work. It allegedly started to develop the required AI technology only 2 months ago, even though it started functioning in 2016.

The spokesperson of Engineer.ai explained that the website calculates the price and the timeline for the customers “autonomously”, with part of it using natural language processing. The company also uses a decision tree – a graph or model based on choices to allocate the task to developers.

The company is also reportedly lagging behind in managing senior staff who have significant machine-learning or AI expertise. Even the company could only point out one senior staff member with AI expertise. In an official statement, Engineer.ai said it is difficult to find and hire talent with AI expertise, and certain new employees have studied AI and machine learning. In a separate statement, the company detailed three team members’ background in data science and other related disciplines, who were not identified by names.

Crnkovic- Friis, who is not affiliated with Engineer.ai, told WSJ that many startups need to collect thousands of requests from customers to start developing a technology of this sort by combining them with human engineers. However, the employees cleared that the company has not collected the required data for it.

The startup had raised $29.5 Mn last year from investors like Deepcore Inc. Zurich-based VC Lakestar, AirBnb and Singapore-based Jungle Ventures. The investors have backed the company despite the claims.

With AI becoming the new hot commodity, the funding and investment in the AI-backed technologies have increased. A lot of ventures have been coming up to explore the market. Since AI technology is complex and loosely defined, it is often used as an umbrella term to describe any of the many forms of AI such as machine learning or NLP, that Engineer.ai claims to use. It has even managed to fox experts.

The accusations on Engineer.ai have highlighted the flaws of the tech world when it comes to assessing a company’s proficiency in new age tech, and does bring up the question of whether investors are even aware of some of the claims and how they can be manipulated.