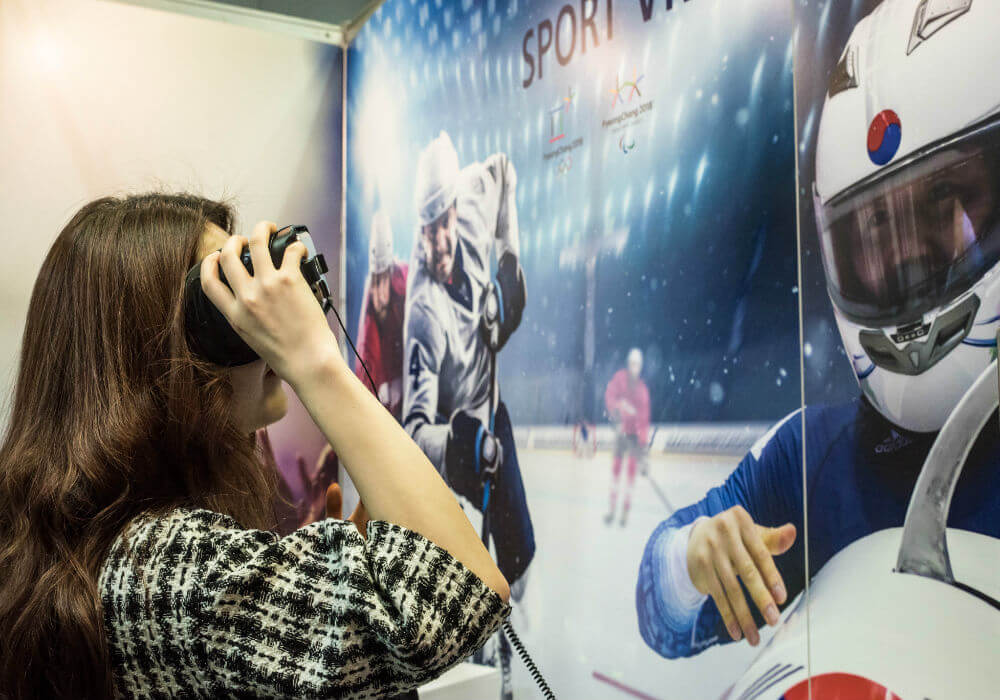 “The introduction of digital technology into the world of sports has helped amplify fans’ appreciation of the games and has helped to create an alternative source of revenue for clients, besides the games themselves. GSC has transformed sports tech in India and across the globe by enhancing the way sports franchises interact with fans and capitalising on the ardour of their fan base,” said Rajesh Kamat, Managing Director, Emerald Media.

GSC is said to have 13 subsidiaries with 10 offices globally and serves global sports organisations such as stadiums, brands, and holders of various rights. Techfront, a subsidiary of GSC launched in 2003, pioneers end-to-end integrated technology and solutions, providing state-of-the-art arena management solutions for sports, entertainment and media industries.

Techfront enables engagement between sports bodies, sponsors, and spectators, with global delivery systems spread across multiple continents. It is known for developing the proprietary Go-Green Technology, world’s first Ultra High-definition 4K HD and being the first globally compliant LED technology company as certified by both the International Federation of Association Football (FIFA) and the Union of European Football Associations (UEFA).

Going ahead, the funds from latest round will be used for inorganic acquisition opportunities, develop next-generation technologies for the sporting ecosystem, and expand GSC’s operations in Asia and the US.

“This investment further contributes to the consolidation of sports commerce worldwide via the use of technology, and it helps us expand our international footprint,” said MS Muralidharan, CEO of GSC.

This is said to be one of the largest investments of KKR post investing $300 Mn in 2015 to set up the Emerald Media platform. The earlier bets of Emerald Media in India includes Amagi Media Labs ($35 Mn, Series D) and Yupp TV ($50 Mn, Series B).

A few of the emerging startups in Indian sports tech landscape include Sports 365.in, GoSporto.com, SportsVillage.com, PlayYourSport, amongst others.

With efforts such as Sports Analytics Conference and the global recognition of early-stage Indian sports tech startups such as Athletto indicates the strong momentum the industry has been able to create.

Benjamin Penkart,  the Founder of SportsTechX, in his December 2017 Medium blog post shared a holistic view of the Indian sports tech ecosystem based on his study of over 360 Sports tech companies in India. Here is a snapshot of the same. 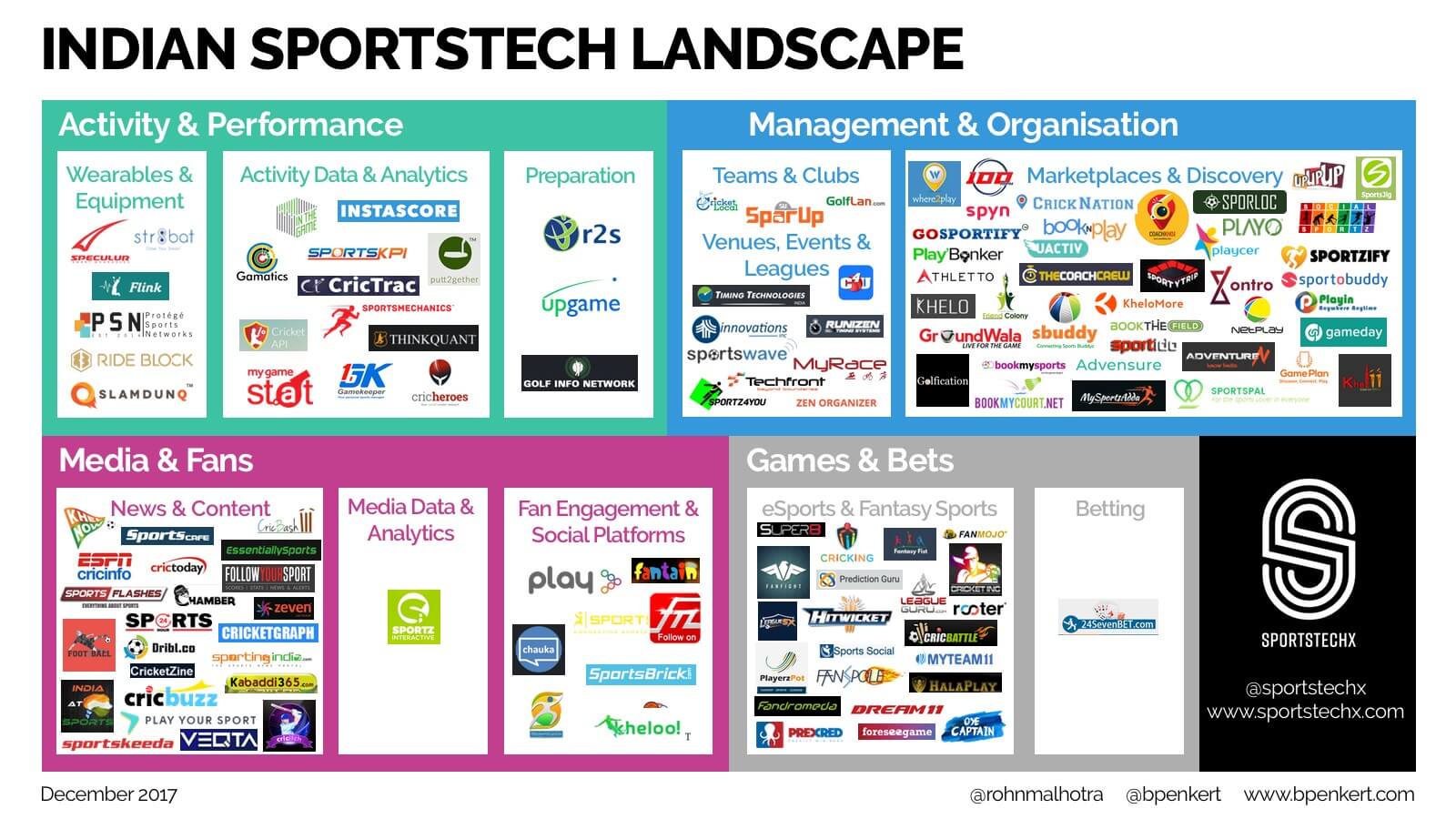 A Deloitte report further indicates that digital currencies like Bitcoin and blockchain technology are also creeping into the sports tech domain slowly and is gaining a huge response from the consumers worldwide.

Emerald Media’s recent fund infusion in GSC will certainly help the company in building a growth path. The opportunity in sports tech is particularly ripe in developing nations of Asia, where the smartphone and internet is gradually penetrating deeper into the societies, and the increasing youth population is adopting the new techs much faster.