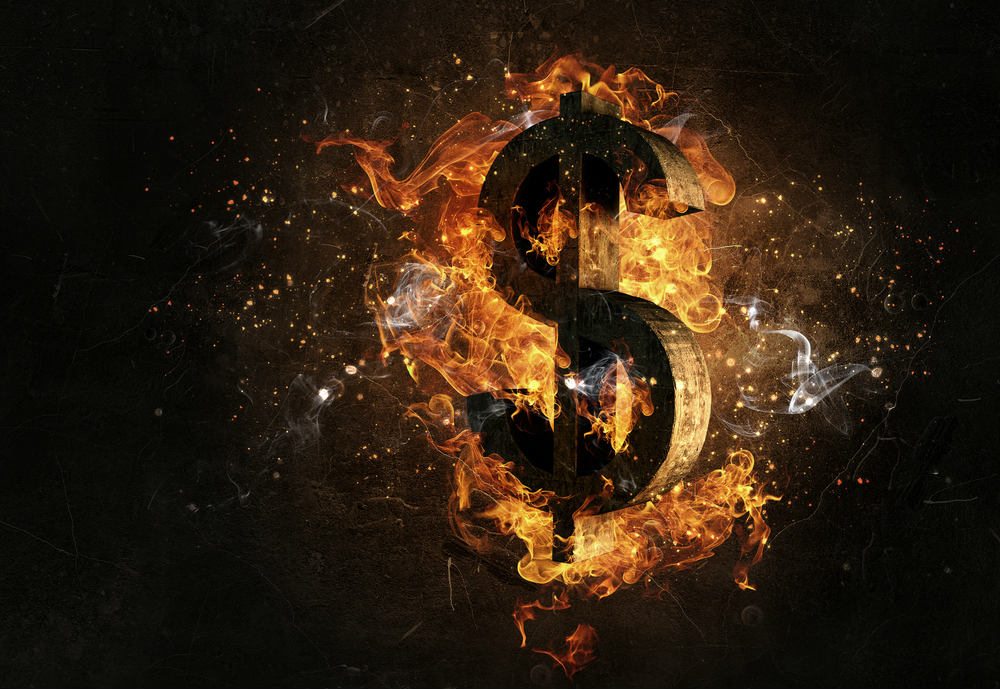 Internet-based TV streaming service provider Yupp TV has secured $50 Mn in a Series B round round of funding. The investment was led by Emerald Media for a minority stake in the company.

Emerald Media is a pan-Asian platform established by global investment firm KKR. It aims to invest in the fast-growing media and entertainment industries across Asia for which KKR has committed up to $300 Mn from its KKR Asian Fund II.

The growth capital will enable YuppTV to further expand its global footprint, content library through original productions and acquisitions, and rapidly grow its paid subscriber base.

Founded in 2006, with headquarters in Atlanta, YuppTV was founded by Uday Reddy. It is a popular over-the top (OTT) Internet Pay TV platform for South Asians, reaching more than 400 MN households across the world. It offers live TV, catch-up TV, 250+ South Asian TV channels, 5,000+ movies and 100+ TV shows in 14 languages across the globe.

YuppTV services are accessible on multiple Internet-enabled devices like smart TVs, smartphones and tablets. The YuppTV app can be downloaded on any Android and iOS device.

It is primarily focussed on markets in the US, UK, Middle East, Canada, Singapore, Malaysia, Australia, New Zealand, and the Caribbean. In October 2015, it marked its entry into Indian market, with its development centre in Hyderabad.

With an initial focus on South India, the company has gradually expanded to the rest of the country. It has also recently implemented advanced analytics-based real-time recommendations on Live TV, to make content more discoverable.

Uday Reddy, Promoter and CEO YuppTV said, “We couldn’t ask for a stronger partner than Emerald Media. YuppTV is a content distribution platform with a strong consumer connection, and Emerald Media has global media relationships.  We hope to leverage their relationships and existing assets Endemol, OML, Fluency, and Graphic India to create original programming and make this platform a next generation distribution and content powerhouse.”

Paul Aiello, Managing Director of Emerald Media added, “Uday and his team have created an exceptional online video platform with a loyal subscriber base that realizes the huge potential of the global Indian diaspora. Our investment and relationship will enable YuppTV to further their strong leadership position in the rapidly growing OTT space.”

In September 2015, YuppTV had raised its Series A round of funding from Poarch Creek Indian Tribe of Alabama. To date, it has raised a disclosed funding of $60 Mn including the current round of investment.

It claims to have reached 5 Mn monthly visitors, across 27 integrated devices, with a peak monthly traffic of 20 Mn. Also, it has over 25,000 hours of entertainment content catalogued in its library, as well as nearly 5,000 hours of new on-demand content added to the YuppTV platform every day.

YuppTV claims to have had over 10 Mn mobile app downloads, in addition to 50 million pre-installs on Samsung TVs worldwide and 300,000+ downloads on LG Smart TV, making it one of the most downloaded Smart TV Apps. In addition, YuppTV has launched its exclusive on-demand movie streaming service, YuppFlix, which is backed by an extensive library of more than 5000+ movies across various languages.