In 2014, Musk had said that AI could be more dangerous than nuclear weapons

He said all businesses working in AI need to be regulated 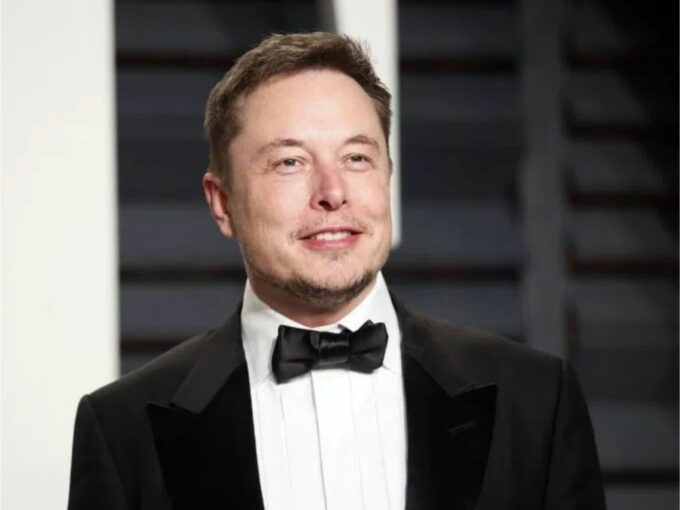 While artificial technology or AI is cited as magic that will solve most of humanity’s problems, its usage in many areas has also worried many tech leaders. From Microsoft’s founder Bill Gates to legendary theoretical physicist Stephen Hawking, many leaders have raised eyebrows on the advancements of AI without any regulation to oversee the development. And now Tesla and SpaceX founder Elon Musk has once again called for a more stringent regulation on AI.

In response to the findings of an MIT study, Musk in a tweet said that he wants to see all organisations using artificial intelligence to regulated, even at his own company OpenAI. Notably, the study had highlighted that OpenAI has turned into a secretive for-profit company instead of an entity which it was earlier thought to be, working towards developing and distributing AI safely and equitably.

Even earlier, Musk had criticised rampant development of AI applications and systems. In 2014, he tweeted that AI could be more dangerous than nuclear weapons. Also, while addressing an audience at an MIT Aeronautics and Astronautics symposium in 2014 only, Musk said that AI is our existential threat and humanity needs to be extremely careful.

“With AI, we are summoning the demon. In all those stories where there’s the guy with the pentagram and the holy water, it’s like yeah he’s sure he can control the demon. Didn’t work out,” he was quoted as saying by The Verge.

In 2018, Elon Musk stepped down from the board of directors of OpenAI. At that time also he was also in the favour of government regulation for AI. In conversation with Recode founder Kara Swisher, Musk had earlier said that he wants a government committee for taking insight about AI or other technologies that are maybe dangerous.

Recently, Microsoft CEO Satya Nadella has announced that the company will invest $1 Bn in OpenAI to extend the benefits of artificial general intelligence (AGI). AGI will work to replace most of the humans from most economically valuable work. With its 100 employees, OpenAI is aiming to build software for training, benchmarking and experimenting with AI which the company will distribute for free.

The startup has partnered with Microsoft Azure Cloud platform to scale the hardware and software platform for AGI. Both these companies will also work to build new Azure AI supercomputing technologies. Among other applications, OpenAI has also developed a deep neural network MuseNet which can produce musical compositions by using sounds of around 10 different musical instruments.