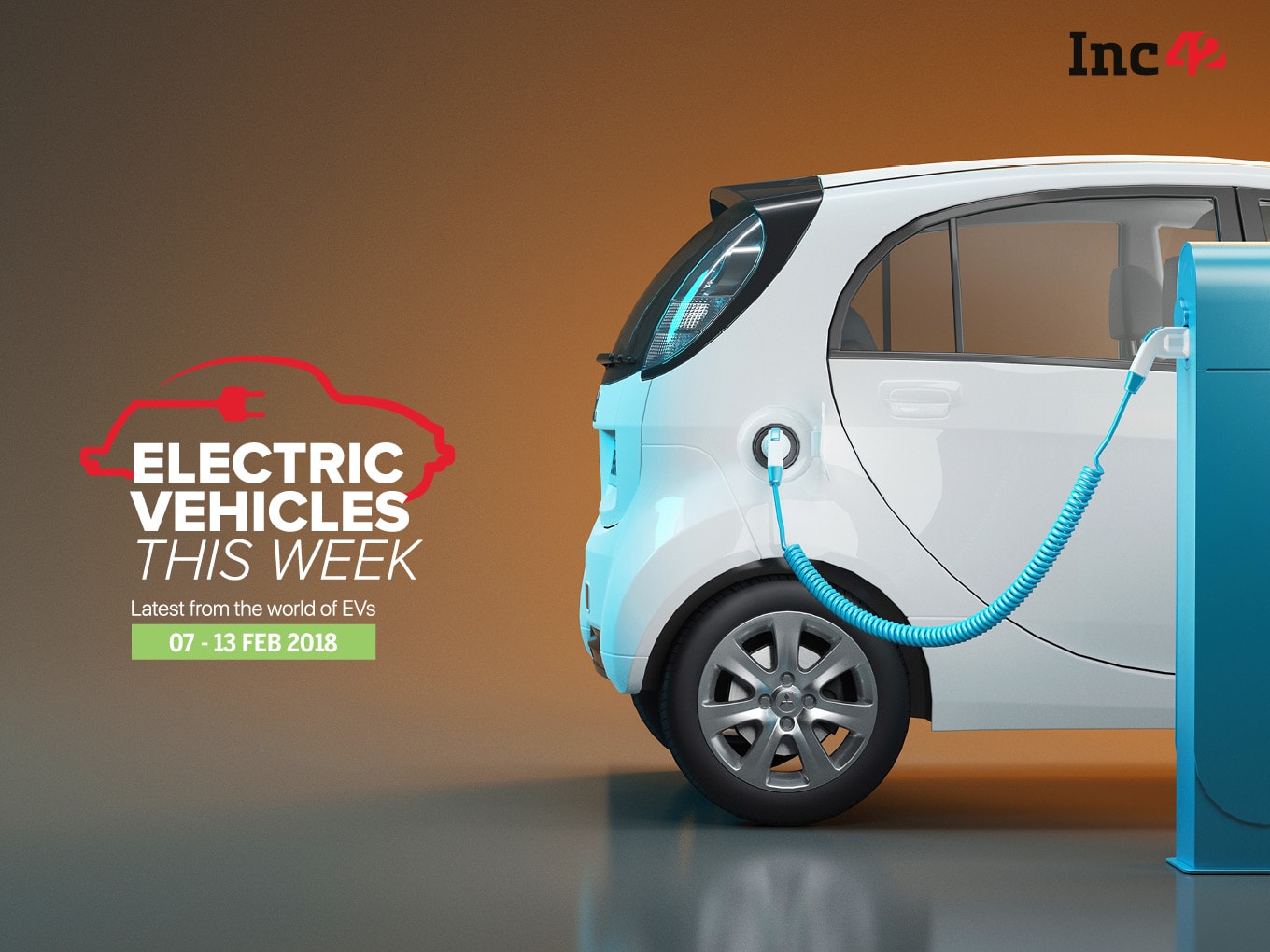 The second phase of the Faster Adoption and Manufacturing of (Hybrid &) Electric Vehicles (FAME) scheme is yet to be finalised, said the Department of Heavy Industries (DHI) on February 12.

At a time when there is no proper electric vehicle policy in place and the first chapter of the FAME scheme is scheduled to end next month, the central government’s aim to get India lead the emobility revolution in the world currently looks doubtful.

On the other hand, as the FAME scheme nears its expiry date, the Bangalore Metropolitan Transport Corporation may lose the opportunity to get the central government’s subsidy of nearly INR 74.8 Cr as it continues to ponder whether it should purchase electric buses or operate them on a lease.

While the central government is yet to decide on its policies, power distribution company Tata Power Delhi has proposed a partnership with the state government to help develop the charging infrastructure.

For the initial phase, Tata Power Delhi has revealed its intentions to set up EV charging stations at four bus depots including Bawana, Narela, Burari and Rohini Sector 37

While the union government disappointed the electric vehicle sector after the announcement of Interim Budget 2019, the Karnataka government has proposed to set up electric charging stations across 10 metro stations in the city during Karnataka budget 2019. Chief minister HD Kumaraswamy has also provided INR 50 Cr to the Bangalore Metropolitan Transport Corporation (BMTC) to implement the mobility scheme.

The Uttar Pradesh government has reportedly planned to operate nearly 580 electric buses in nine cities on a contractual basis. Out of the entire fleet, about 100 buses will be operating across Agra and Mathura which fall under the Taj Trapezium Zone (TTZ). According to reports, an electric bus depot will also be set up at  Runakta, a small town located near Agra. Apart from these, the electric buses will be deployed across Kanpur, Prayagraj, Ghaziabad, Varanasi, Gorakhpur and Saharanpur.

EESL To Set Up Fast EV Charging Stations In Delhi

The Delhi state government is reportedly setting up electric vehicle charging infrastructure in some parts of the capital where users will be allowed to top up their car batteries in 15 mins for INR 30. According to reports, state-run Energy Efficiency Services Limited is planning to set up 84 such charging stations at some locations under New Delhi Municipal Council (NDMC) my end of March.

Automobile manufacturer Tata Motors has said that it will deliver about 40 electric buses to the Lucknow City Transport Services Ltd (LCTSL) over the next four months in a phased manner. According to reports, this order is a part of  255 electric buses which are to be delivered in six STUs (state transport undertakings) in India including LCTSL.

Elon Musk-owned Tesla has reportedly introduced a safety feature known as “sentry mode” for its electric vehicles as it aims to make its cars more attractive for buyers. According to the company, the feature will be compatible with the American Model 3 vehicles along with Model S and Model X vehicles which were manufactured after August 2017. Once a Tesla rider enables the sentry mode, it will monitor the condition around an unattended car. It will also detect potential threats using its external cameras

Amazon, GM To Invest In Rivian

US-based vehicle manufacturer General Motors and ecommerce company Amazon is reportedly in talks to invest an undisclosed amount in Rivian Automotive. If this deal goes through, the American electric pickup truck manufacturing startup will be valued between $1 Bn and $2 Bn, according to sources. Further, the investors will also get minority stakes in the startup. Once the deal is made, it might be announced this month.