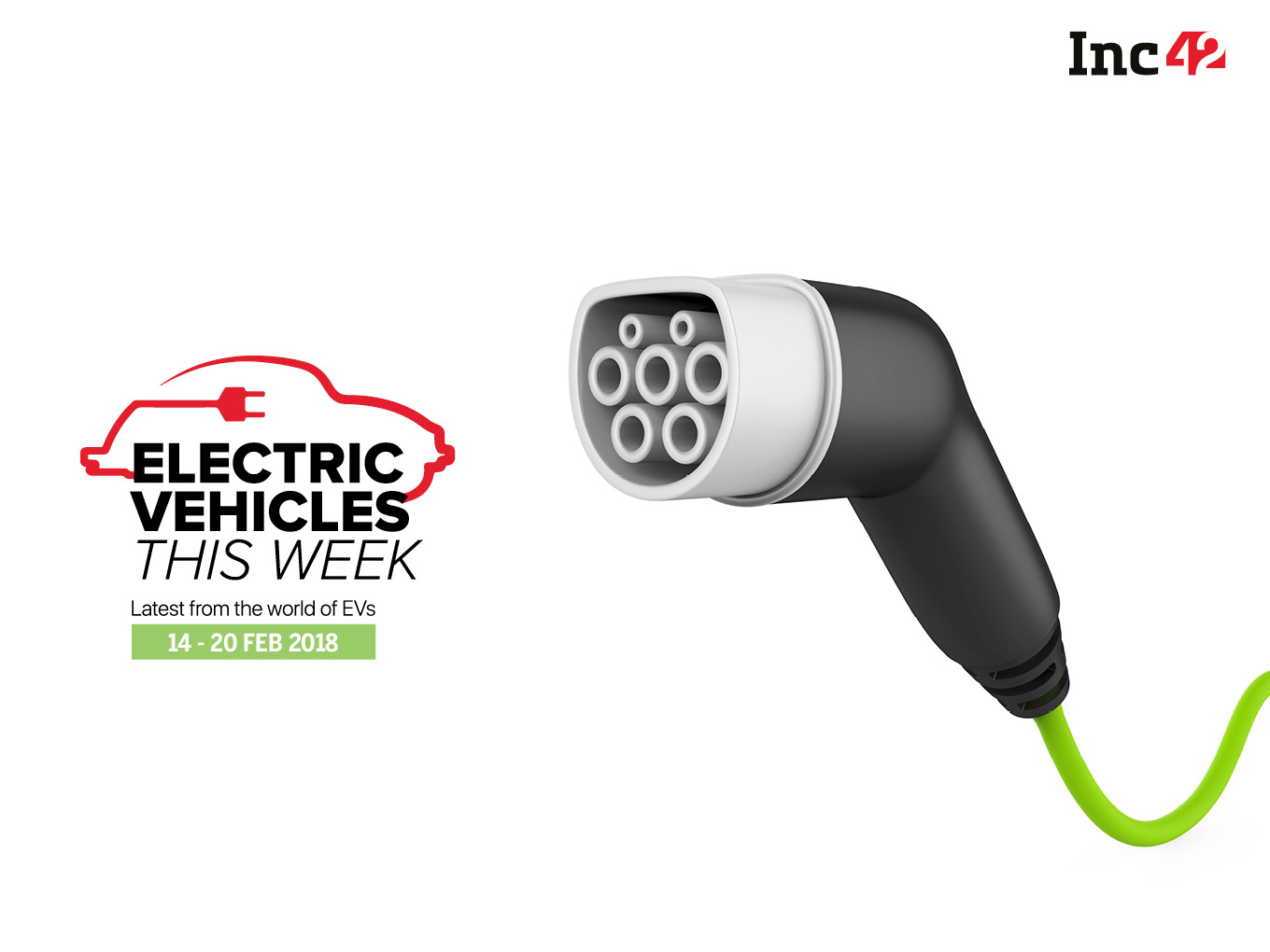 As the first chapter of FAME policy is set to expire in March and the government is yet to launch a dedicated electric vehicle policy, the Indian electric vehicle sector may see some uncertain times ahead.

However, in order to make electric vehicles more appealing, the central government has proposed incentives worth INR 88,500 Cr ($12.4 Bn) to help the develop infrastructure for electric vehicles and also help power plants install equipment to curb the emission of harmful gases.

At the ETAuto EV Conclave 2019 which was held on February 20 in Delhi, industry experts have said that India needs to develop its charging infrastructure to integrate and boost the domestic emobility ecosystem.

States Reach Out To Tata For Electric Buses

Mumbai-based automaker Tata Motors is looking to bet on electric buses after the company received orders for supplying 225 units across different state transport unions. Citing Rohit Srivastava, product line head of Tata Motors, a media report said that the company is in the process of supplying about 80 electric  buses to West Bengal Transport Corporation. Currently, the company manufactures the buses from Dharwad facility in Karnataka with an initial capacity of producing 125 units per month.

Govt May Approve Second Phase Of EV Policy This Month

In a bid to boost emobility in India, the government will reportedly consider approval of the second phase of  Faster Adoption & Manufacturing go Hybrid and Electric Vehicles (FAME) scheme this month with an outlay of INR 5,500 Cr for a period of five years. According to reports, the second chapter of FAME will offer various incentives, such as exemption from paying road tax, registration fee and parking charges for various categories of electric and strong hybrid vehicles. However, it has been also reported that the scheme may discourage the two wheelers electric vehicle industry.  Lower incentives may be offered as a part of the scheme as the vehicles use low power and fast charging batteries.

Chinese EV Maker Kandi Receives Approval To Launch In US

Chinese electric car maker Kandi is has received approval from the US government agency National Highway Traffic Safety Administration to import two of its electric cars to the country. According to reports, the company is looking to bring in its Model EX3 and Model K22 in America. The automobile maker had mentioned about its plans last year when it introduced the US version of these vehicles in Texas in August 2018.

Sweden-based automobile maker Volvo cars has reportedly issued bonds for sale worth 2 Bn Swedish crowns ($214.65 Mn). This move comes in just five months after the company dissolved its plans to list itself citing reasons such as trade tensions and decline in stocks of the automotive sector. According to reports, the company needs funding as it looks to build electric and driverless vehicles. The company is also reportedly facing troubles in finances due to the prolonged U.S.-China trade war and slowdown in major auto markets such as China and Europe.