Yulu rides to Gurugram, while BluSmart makes an entry to Delhi 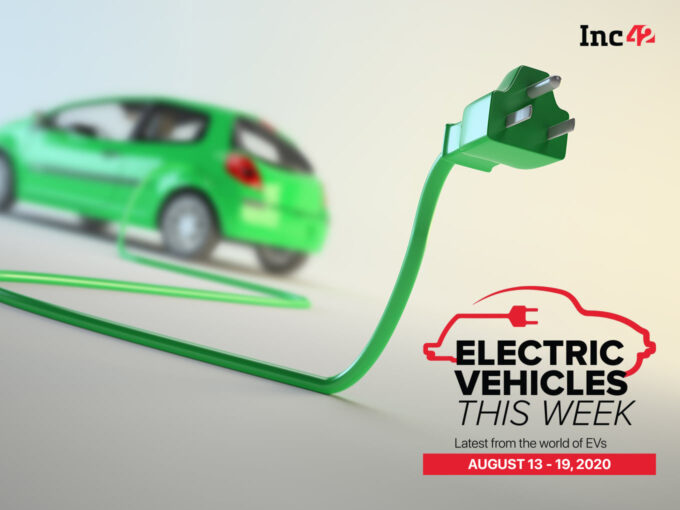 This week, the Information and Credit Rating Agency (ICRA) said that the subsidies offered under the Delhi government’s recent electric vehicle (EV) Policy 2020 for retail consumers could trigger faster EV penetration in the National Capital Region.

“It offers subsidies, waivers and incentives on purchase of EVs on the one hand and dis-incentivises use of conventional viz., Internal Combustion Engine (ICE)-based vehicles on the other…The incentives will be offered across segments like electric two-wheelers (e-2W), e-rickshaws (3W), goods carriers, electric cars, buses and will be incremental to those offered under the FAME-II scheme,” the agency said in a statement.

As per ICRA, Delhi government’s provision to subsidise two-wheelers, when coupled with the FAME II policy, would further reduce the cost of these vehicles by 25-30% than conventional 2Ws (for basic models), thereby proving to be a catalyst for accelerated electric two-wheeler penetration.

Now, in the electric two-wheeler sections the low-speed e-scooters, which do not come under the FAME II policy, have overtaken the faster e-scooter market overwhelmingly.

According to the Society of Manufacturers of Electric Vehicles (SMEV), low-speed scooters constituted 90% of all the electric two-wheelers sold in the entire financial year.

Several industry leaders have highlighted that the FAME II policy has been giving the EV industry a hard time. With this policy, the cost of high-speed e-scooters has increased even with the subsidies, forcing customers to opt for less efficient low-cost versions, said SMEV. 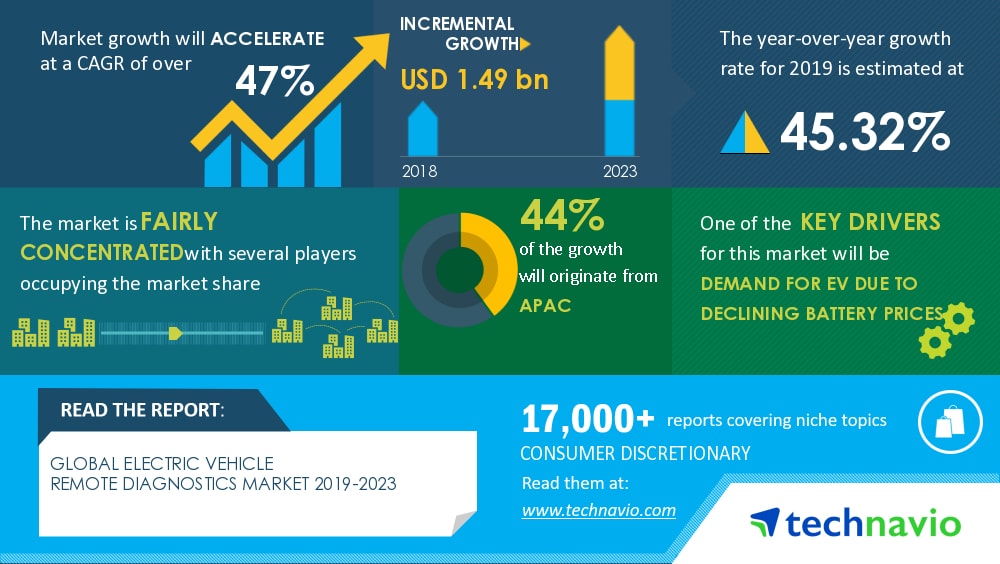 Bengaluru-based Yulu partnered with a Gurugram-based real estate developer Vatika Group to offer its services across mega residential and integrated townships in Gurugram. The duo is looking to provide a safe mobility option to the residents in the current challenging situation with this partnership.

In the first phase, 200 electric two-wheelers Yulu Miracle have been deployed in the township and the company plans to double its fleet size in the city by early 2021. Yulu services will be further extended to all the commercial buildings across Gurugram.

EV ride hailing startup BluSmart mobility has expanded its services in the National Capital Region of Delhi. The cabs will now be operational in Vasant Kunj, Vasant Vihar, Dwarka, Mahipalpur and in the areas of Mehrauli-Gurgaon Road (MG Road) starting August 18, 2020. More than 350 all-electric cabs shall be interoperable in all the regions.

Residents from these areas can book their pollution-free, safe and sanitised hygienic rides to their destinations in and around Delhi, Gurgaon as well as to and from the Delhi International airport at no surge, flat fares starting at INR 99.

Etrio has launched its first retrofitted electric commercial vehicle eLCV, which through our scientific retrofitment process revives the earning of the driver owner by saving almost 60% of the operational expenses, the company said in its press release.

Etrio’s eLCV is powered with a Lithium-Ion battery of 20 KWH on a high voltage 96 V system and has a certified range of 120 kms. The vehicle with a rated motor power of 15KW delivers a torque 120 NM and can overcome a gradient of 7 degrees.

Zypp electric mobility startup in India has announced that it has successfully delivered 5 Lakh shipments for its customers in the last four months since the outbreak of Covid-19. The company has partnered with the top ecommerce and grocery platforms like Amazon, BigBasket, Future Group, Flipkart, Spencers, and others.

Cofounder and CEO Akash Gupta said,”Now post Covid-19, last mile delivery is touching a new inflexion point and we as Zypp Electric are able to provide upto 20% savings to our customers on every delivery which is huge savings at scale in the logistics eco-system. Zypp Electric is here to disrupt the last mile ecosystem and would try and target 100% of last mile logistics to go Electric by 2025 which is what Delhi EV policy also suggests.”

Lucid Motors, on August 19, announced that its upcoming all-electric sedan, Lucid Air, will be the fastest charging EV ever offered. The company claims that Air will have the capabilities to charge at rates of up to 20 miles per minute, which means it can run up to 300 miles per 20 minutes charge.

This charging time is possible by using a 900-volt charger with a peak charging rate of over 300 kW. By comparison, Tesla’s V3 Supercharger can pump out 250 kW, which comes out to around 15 miles per minute of charge, The Verge reported.

US Can Save Over $70 Bn If It Switches To EV

According to the Northwestern University Illinois report, the US can save as much as $70 Bn if 75% of the vehicles on the road were EVs. If just 25% of vehicles could be replaced with EVs, the country could save around $17 Bn.