Electric Vehicles This Week: An Electric Harley Davidson, Honda To Roll Out EVs In India And More

Electric Vehicles This Week: An Electric Harley Davidson, Honda To Roll Out EVs In India And More

Tesla has appointed Robyn Denholm as their next chairman 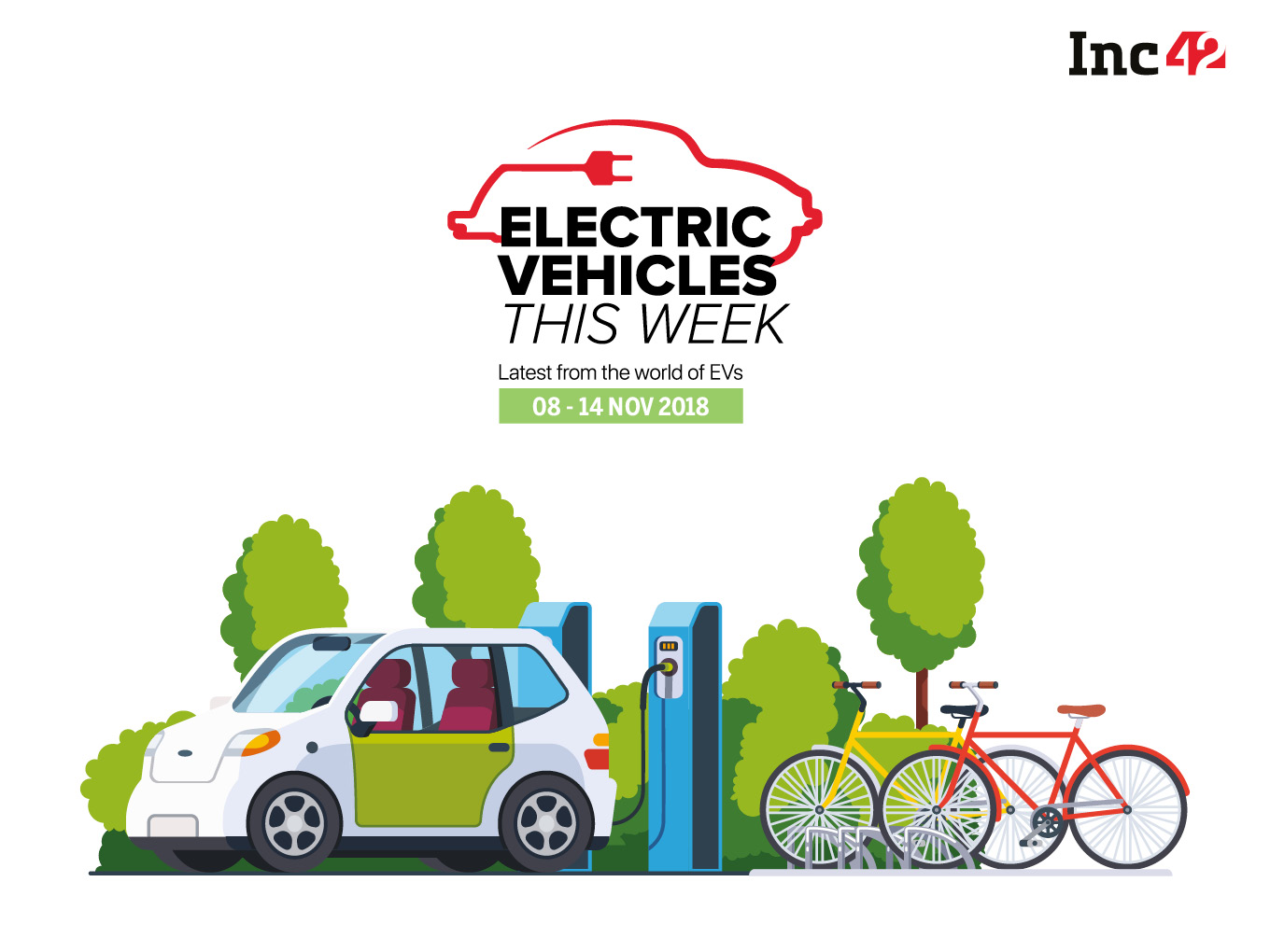 Ahead of winter, Delhi continues to record high pollution levels as the Air Quality Index (AQI) breached the severe mark again this week.

According to reports, the startup has already received approval from Automotive Research Association of India (ARAI) that works with the government for producing kits to convert Maruti Suzuki Alto and Wagon R.

E-Trio has been reportedly testing its conversion kits for the last two years. The startup plans to retrofit 5,000 cars in the next year

On the international front, global carmakers including Tesla, GM, and Nissan has reportedly partnered with other electric vehicle companies to launch a  “coalition” where they will focus on reforming the electric vehicle federal tax credit in US.

German automaker Volkswagen’s chief executive, Herbert Diess, has said that the company can produce up to 50 Mn vehicles on its new EV platform.

The company also has plans for expanding its cooperation with American automaker Ford.

Here’s a curated rundown of important and related developments on the EV Ecosystem in the 49th edition of Electric Vehicles This Week [November 08-14].

Japanese carmaker Honda Motor is planning to roll out its EV in the Indian market by 2023-2024. It also added that it will no longer wait for the government to formalise an EV policy. The India launch is part of Honda’s larger plan to roll out its EV globally, starting with a 2019 launch in China. According to the company, the first vehicle to be introduced may be a ‘B’ segment car. Honda is also gathering information on the specific requirements of potential customers of EVsin India.

The Indian power ministry may reportedly introduce EV charging infrastructure policy. According to reports, in a bid to boost electric-powered mobility, the policy may also allow individuals to set up charging stations for commercial purposes. Power and New & Renewable Energy Minister R K Singh, said that the policy draft has been circulated among other ministries and departments for review.

Bengaluru-based EV company Ather Energy introduced three new subscription plans for its electric scooters, Ather 450 and Ather 340. According to the company, the new subscription plans will offer flexibility to the users for choosing services based on their usage. This is an addition to its Ather One subscription plan, which offers a complete hassle-free ownership experience. Under the present Ather One plan, customers avail free services such as expenses and scooter maintenance, including data charges, public fast charging, and home charging expenses free of cost for a year.

US-based automaker Ford acquired electric scooter startup Spin. Citing unnamed sources, Techcrunch has reported that the “the total consideration in the deal was close to $100 Mn”  The startup currently operates in some cities in the US. Further, the platform is also live on five college campuses.

US-based motorcycle maker Harley-Davidson unveiled its production-ready electric motorcycle called Harley-Davidson LiveWire at the EICMA motorcycle show held in Italy. However, according to report the bike will not be available in the market until next year. Additionally, in a bid to encourage people to use EVs, the company will also install level 2 public chargers at dealer locations that sell the electric bikes. Any information on the price, range or performance is yet to be disclosed by the company.

In another Tesla update, the company has appointed Robyn Denholm, who has been serving as a director at the company since 2014, as the next chairman after Elon Musk resigned from the post. According to the car manufacturer, at present Denholm who currently works as the CFO of he Australia-based telco Telstra, will join Tesla after finishing a six month notice period.

Singapore-based transportation company ComfortDelGro is reportedly introducing a direct current (DC) fast charging station, which could provide a complete EV battery charge in 30 minutes. According to reports, the DC charging station will be operated by the company along with an US-based EV charging software company, Greenlots. Further, the new charging station will also offer both the types of chargers, i.e. the alternating current (AC) charger which is commonly used by charging stations along with the new DC fast charger. With this, two EVs will be able to charge their batteries at the same time.