Automakers such as TVS, Bajaj, and Hero raise concern on govt EV plans 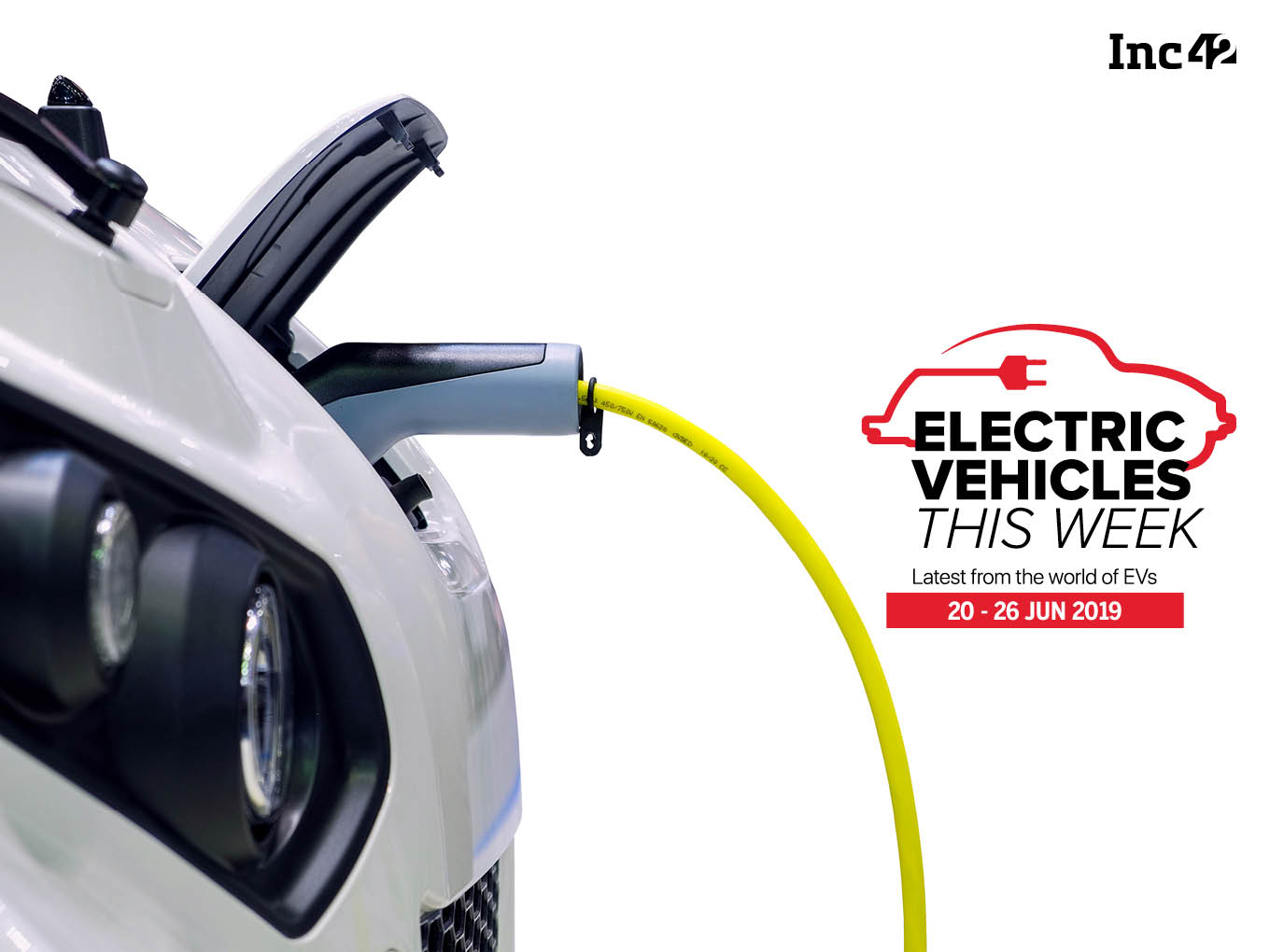 Earlier this week, government think-tank NITI Aayog CEO Amitabh Kant has directed two and three-wheeler EV companies to come up with concrete plans towards transition to electric mobility. The think-tank is said to have given a deadline of two weeks for automakers submit their plans.

Following which, leading automakers such as TVS, Hero MotoCorp and Bajaj Auto have raised concerns on a rushed transition to EV. The companies have reportedly argued that changing from conventional two-wheelers to 100% electric is “not like Aadhaar, not a software and print cards”.

Further, automakers also expressed concerns that all the stakeholders viewpoint should be considered in such a transition instead of imposing adoption of electric vehicles. “Changing to batteries running on thermal power will not reduce one iota of pollution” TVS Motor Co chairman Venu Srinivasan said.

While, Bajaj Auto’s managing director reportedly said, “there was really no urgency to completely recast the script with electric, especially when Indian two-wheelers had set the benchmark globally for emissions and mileage.”

However, NITI Aayog had advised in the referred meeting that if industry players do not take steps to address pollution issues, the Indian judiciary will have to step in.

The development comes nearly a fortnight after NITI Aayog had announced plans for full electric transition for three-wheelers by 2023 and two-wheelers with an engine capacity less than 150 CC by 2025.

To which, industry bodies such as the Confederation of Indian Industry (CII) and the Society of Indian Automobile Manufacturers (SIAM) have also said that the government is making a hasty decision.

Following the growing resistance against the government’s plans for complete transition to EVs, the government is now reportedly planning on tightening norms to discourage the production and purchase of petrol and diesel powered vehicles. These new norms are in addition to the government’s earlier plans to lower taxes and registration fees for EVs.

Earlier this Monday, the Minister of State for Finance Anurag Thankur has confirmed to Lok Sabha that the upcoming GST Council will consider reducing tax on electric vehicles.

South Korean automobile manufacturer Kia Motors is planning to launch four new models in the next two years in India. Kia Motors President Han-Woo Park has said that the company is still working on how can they make a low cost electric vehicle. We are considering to develop EV for Indian market together with its group firm Hyundai,” he added.

India’s Industrial Training Institutes (ITIs) are reportedly launching a course on electric vehicles to train youth in repairing, installing and assembling of EVs. This short term course is expected to be initially launched in 5-10 ITIs over the next four months. The course is being planned by the Directorate General of Training (DGT) under the Ministry of Skill Development and Entrepreneurship (MSDE), which operates the ITIs.

Startup of the week: Blowhorn

Bengaluru-based logistics aggregator Blowhorn was founded by Michael Strong, Mithun Srivatsa, and Nikhil Shivaprasad in 2014. Through its website and mobile app, the company connects customers to mini-truck owners, enabling sub 2-tonne deliveries within a city.

It is backed by investors such as Chiratae Ventures, Dell foundation, Draper Associates and Unitus Ventures. Earlier this week, Blowhorn has recently announced plans to move 50% of its fleet to eco-friendly mobility solutions such as EVs, Hybrid vehicles, and CNG by the end of 2021 and complete 100% by 2025. The company claims that 10% of Blowhorn’s fleet already run on EVs and is environmentally sustainable.

Speaking to Inc42, Blowhorn founder and CEO Mithun Srivatsa said, “Our estimation is that if there is good policy and financing assistance is available, we will see more people and players coming to this space. Along with EVs, we are also exploring alternatives like CNG, hybrid vehicles etc.”

In addition to the South Asian country’s plan to phase out electric vehicle subsidies by next year, China has now also scrapped off its list of certified EV battery manufacturers. First introduced in 2015, the list used to publish names of companies who met countries’ technical standards. No major international manufacturer has ever made to the list, resulting in a domestic monopoly.

Tesla To Start Manufacturing Its Own Battery Cells