Kia waits for regulatory clarity before launching EVs in India 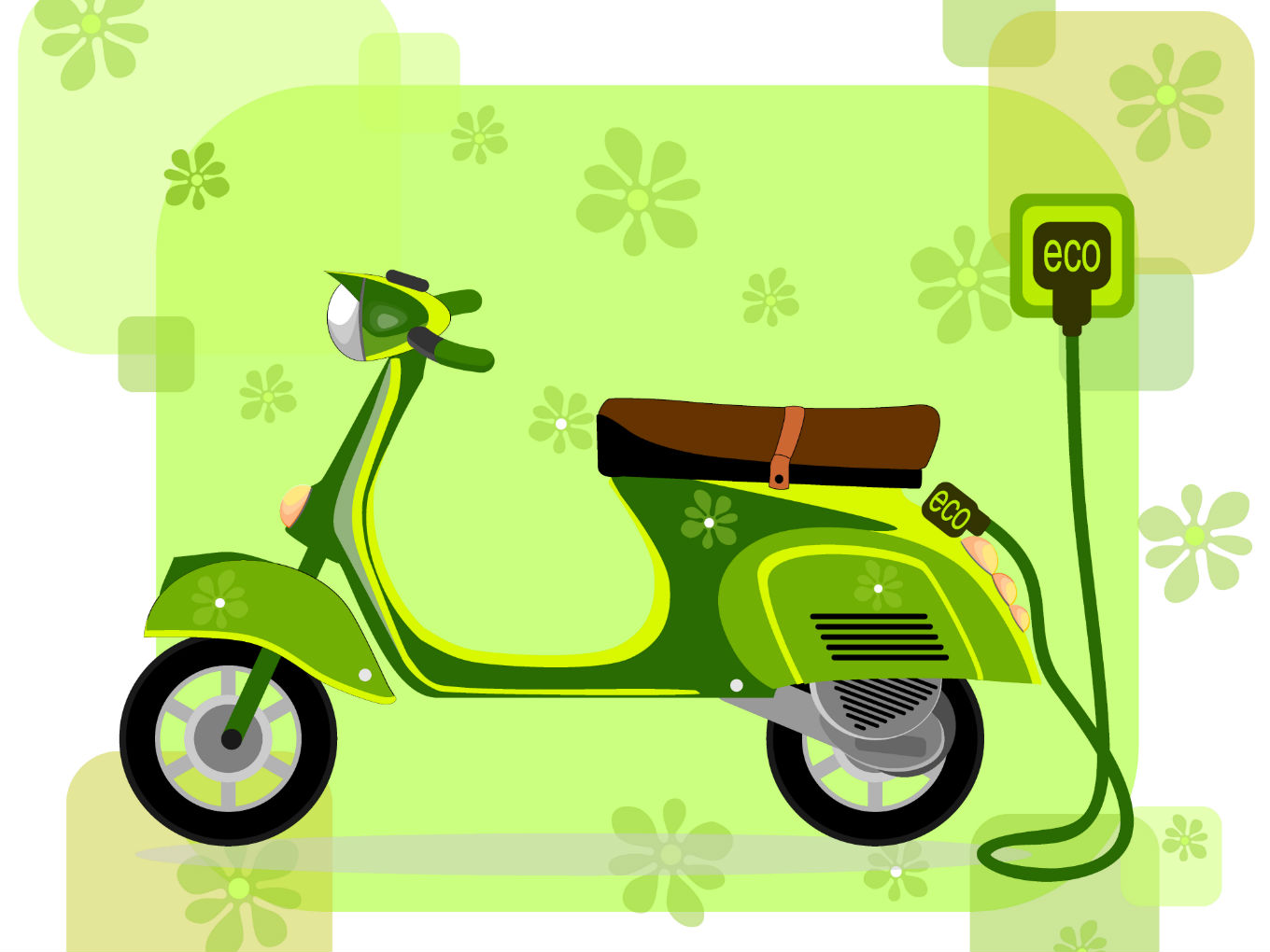 With electric vehicles seen as the way ahead to combat the alarming rise of air pollution in urban centres of India, automobile makers are now no longer sitting on the fence about introducing their EVs in the country.

The week started with news that Hyundai will begin manufacturing the Kona electric SUV at its Chennai factory by the second half of the current calendar year. The company had announced a fresh investment of INR 7,000 Cr ($985.5 Mn) in its Chennai facility.

The year will also see Nissan and Chinese carmaker Kia launching their electric cars in India.

In 2018 we wrote about how electric 2 and 3-wheelers are spearheading the switch to clean mobility in India. This year could see electric car makers playing catch up.

Meanwhile any expectation of a coherent policy on electric mobility is still just that – an expectation. With the government’s FAME-I policy now receiving its fourth extension stretching to March, and regulations around subsidies and import duties still in early stages,  EV makers will continue to face a cloud of uncertainty in 2019.

With that, here is the latest news about EVs from India and around the world:

On the sidelines of the launch of the 2019 Nissan Kicks SUV, Nissan India confirmed that the company’s globally successful electric hatchback, the Nissan Leaf will also be launched in India this year.

The Nissan Leaf went on sale internationally 2011 onwards. Since then, it has become the best selling EV in the world. The Leaf is currently in its second generation which was launched in 2017. This comes with a 40 kWh battery pack which gives the hatch a 400 km range.

Kia Ready To Roll Out EVs But Waits For Policy

Chinese auto major Kia Motors said it can introduce EVs into the Indian market “very quickly” provided there is some clarity on the policy framework, a senior company official reportedly said. The company, which is preparing to launch its first model in India by middle of 2019, currently sells a range of electric and hybrid vehicles across the globe.

Kia Motors India, a subsidiary of Kia Motors, is in the final stages of commissioning the manufacturing facility at Anantapur in Andhra Pradesh with an annual installed production capacity of over 300K vehicles.

The PowerShare application, which is used in cities such as Shanghai, will help manage growing pressure on power grids as electric vehicles (EVs) usage surges in the coming decades.

Porsche Doubles Production Of Yet To Be Released EV

Porsche is planning to double its production plan on the electric car it hasn’t even released yet.

The German carmaker known for its sports cars said stronger-than-expected demand has led it to boost production on its electric Taycan car from 20K to 40K units, the company told CNBC.