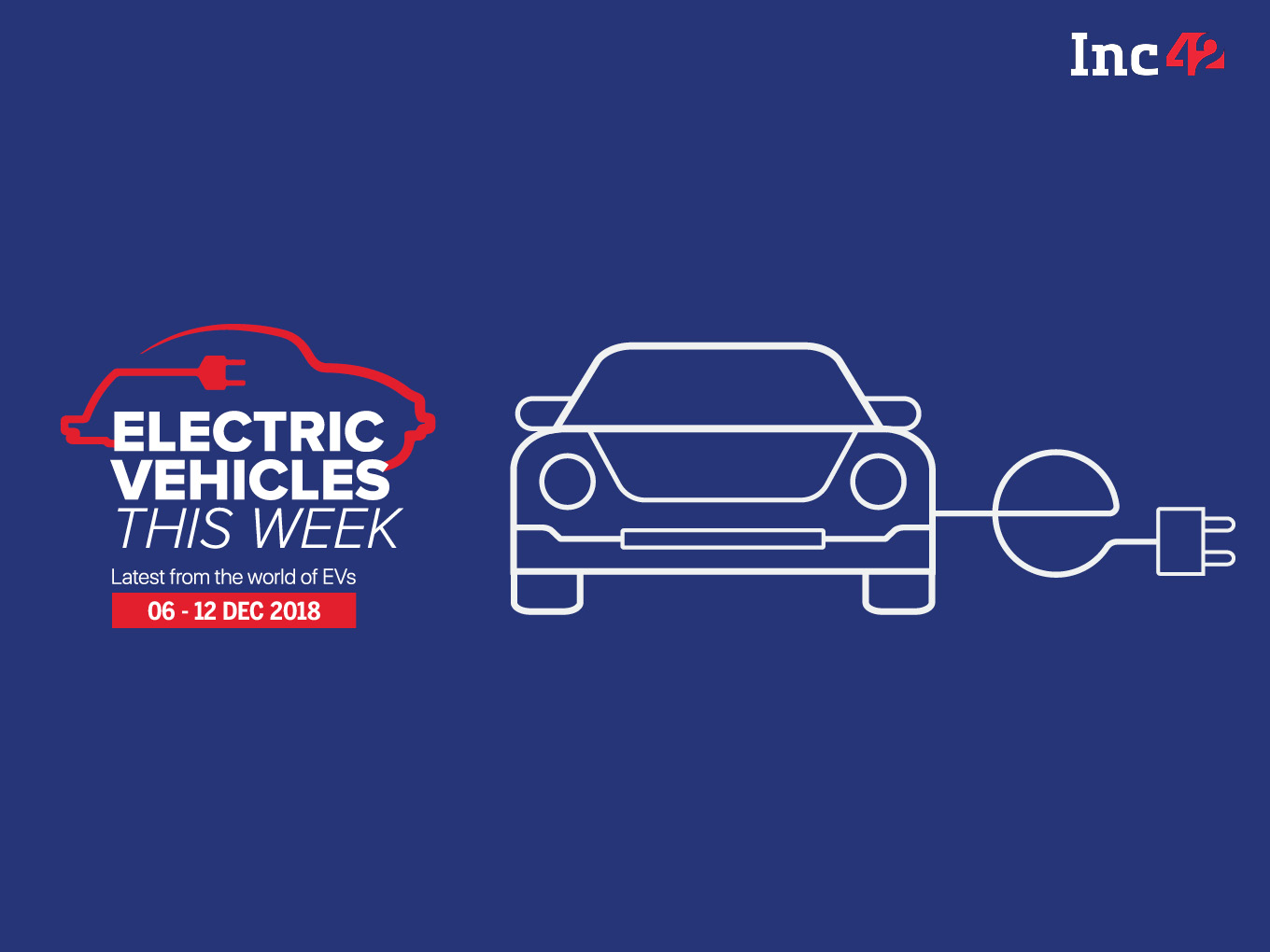 Far from the political and corporate hoopla around electric vehicles (EVs), India is currently undergoing a silent revolution. Though it will be awhile before we spot a Tesla or a Prius in India, electric three-wheelers and two-wheelers are seeing rapid adoption in urban areas.

According to reports, as of October, there are 1.5 Mn battery-powered, three-wheeled rickshaws on Indian roads. This is reportedly more than all the electric cars sold in China since 2011. Interestingly, while China has had a comprehensive state policy promoting EVs, India’s own FAME policy is still at the draft stage.

The reason behind this silent but significant shift is simple: It’s just good business. 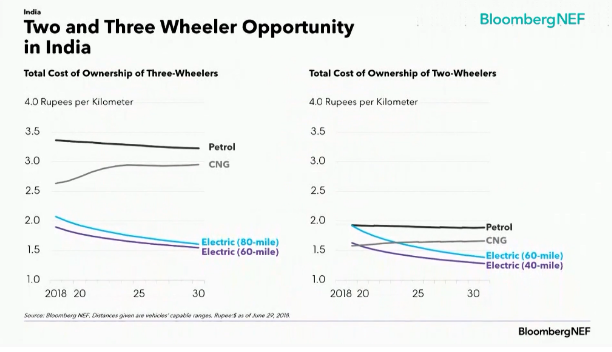 E-rickshaws are low maintenance, have a lower cost to operate than their petrol and CNG counterparts. Also unlike most electric passenger cars, these smaller vehicles don’t require specialised charging hardware. Any normal wall power outlet will do.

While it is easy to picture the future of EVs as one where cars are brimming with fancy gadgetry and impossibly sleek bodywork, these simple e-rickshaws, whose involvement in cutting urban pollution can tend to be overlooked, are really the reason we have the saying: “Not all heroes wear capes”

“This fund infusion will help us diversify our product portfolio, acquire new technology and focus on strengthening our research and development capabilities to achieve a certain rate of localisation,” Naveen Munjal, managing director, Hero Electric said.

Mahindra Doubles Down On EV Production

Mahindra has built a new factory in Karnataka to produce the company’s first electric three-wheelers, the Treo and Treo Yaari, under Mahindra’s +ME (Mahindra Electric) brand.

Built at a cost of $14 Mn (INR 100 Cr), Mahindra will also manufacture battery packs, power electronics, and motor assemblies at the new factory, which will increase the total output from +ME to 25,000 units per year.

As a carmaker, Mahindra has never shied away from competing at a global stage. At the India-UK Future Tech Festival held in Delhi on December 12, the company showcased its M4 Formula E car. Capable of taking you from standstill to 100 kmph in less than three seconds, this car is fire-breathing dragon but an environmentally-friendly one. Have a look: 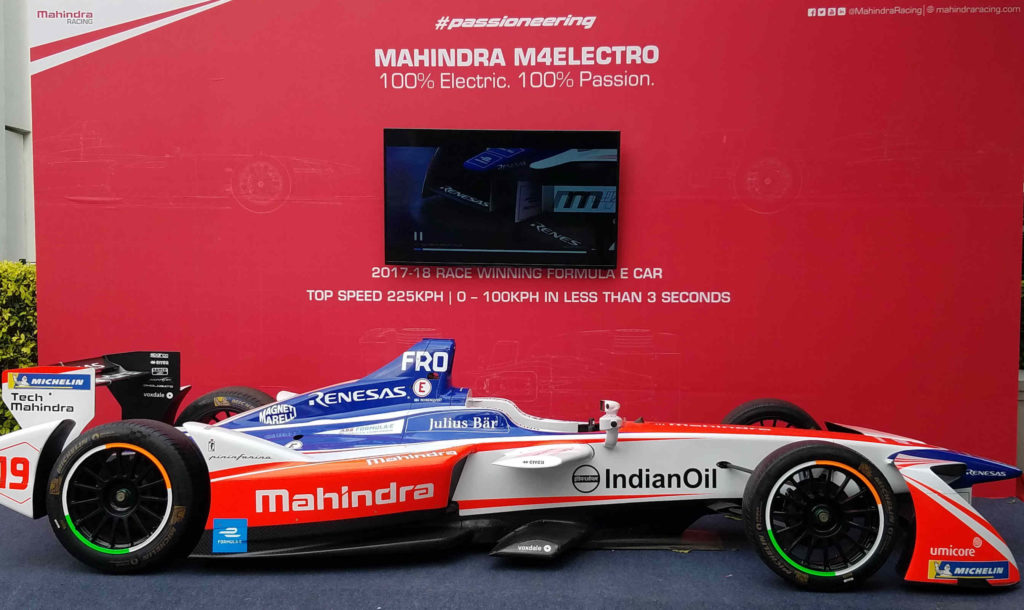 Of this planned expansion, the company aims to setup 200 EV charging points by the end of next year.

According to a Moneycontrol exclusive, the Centre is believed to be looking at slapping an extra tax on cars with petrol and diesel engines. The cess could be used to incentivise sale of electric cars, under the Faster Adoption and Manufacturing of Electric and Hybrid Vehicle (FAME) scheme, the report said.

The Kerala government has signed a Memorandum of Understanding (MoU) with World Resources Institute (WRI), India, on Monday to implement an EV policy for Thiruvananthapuram, Kochi and Kozhikode. The MoU was reportedly signed during the stakeholder consultation workshop on EV policy and way forward for the Kerala Metropolitan Transport Authority (KMTA).

Under the programme, the state government plans to build a robust infrastructure for EV adoption such as a network of charging points and favourable power tariffs.

EV News from Around The World

Daimler, the parent company of Mercedes, has announced that it plans to spend  $23 Bn (1.64 Lakh Cr) on its “electric offensive.” This includes buying Lithium-ion batteries worth 20 Bn Euros (INR 1.62 Lakh Cr) in preparation for upgrading its manufacturing capacity for electric and hybrid vehicles to the market.

The budget for Lithium-ion batteries is however just one part of its multi-billion Euro effort to launch 130 electric and hybrid vehicles by 2022 as well as commercial trucks, buses and vans.

With 1,14,532 cars sold in 2018 till November, Tesla’s Model 3 remained America’s favourite EV. The Model 3 outstripped sales of all other passenger EVs in the US, while it’s closest competitor – Toyota Prius Prime – sold only 24,836 cars, according to data by Insideevs.com.

While carmakers like Tesla and Toyota work tirelessly to build EVs which look distinctly ‘futuristic’, Aston Martin has come up with bold plan to create a reversible EV powertrain. This would help owners of heritage cars drive their precious machines without facing restrictions from any future emission laws.

The first car to receive the radical new EV powertrain will be an original 1970 DB6 MkII Volante, which would have been originally hand-crafted at Newport Pagnell, Aston Martin said. Sitting on the original engine and gearbox mountings, a “cassette” EV powertrain will feed the car’s electrical systems. Power management is operated via a dedicated screen, which is discreetly fitted to the car’s interior, the company added.

Tech talk aside, the company has released images of what this retro EV may look like. So we will let the pictures do the talking: 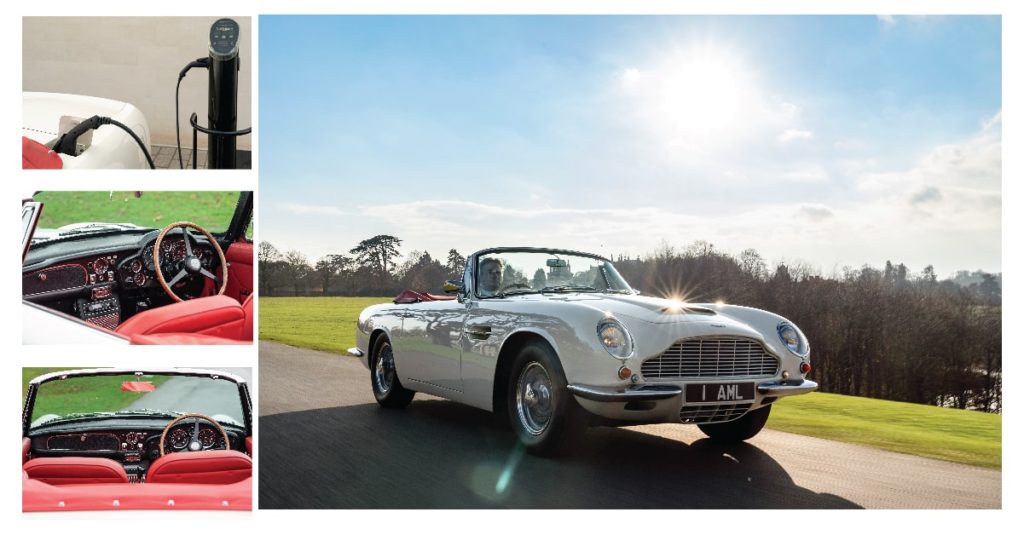