The commission has already appointed three nodal officers in Delhi 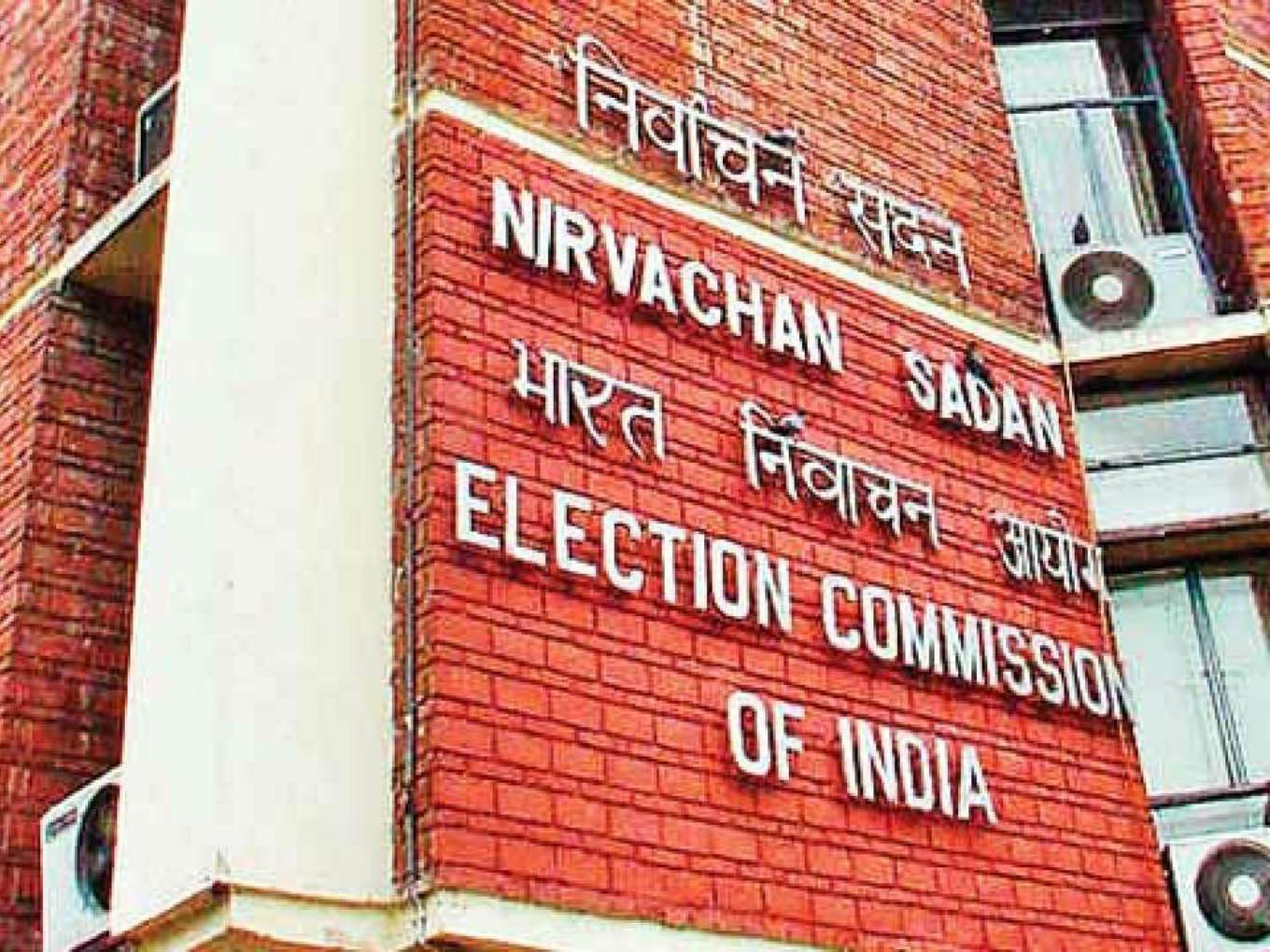 Ahead of the general elections, the Election Commission of India (ECI) has reportedly directed its state level bodies to appoint nodal officers who will be responsible for keeping a tab on the spread of fake news, hate speech and other unlawful content across social media companies.

In a letter to chief electoral officers in states and union territories, ECI has directed that any violation of the model code of conduct on social media platforms should be immediately reported to the grievance officers of the concerned company and the election commission.

In order to keep the social media platforms secure during the elections, the commission has also appointed three nodal officers in New Delhi. These officers should also be informed of code violation cases who will examine the case instantly and write to the companies to take appropriate action after receiving approval of director general (media), reported ET.

The companies had agreed to create a high priority dedicated reporting mechanism for the ECI and also appoint dedicated teams during the elections for taking speedy action during violations.

The code of ethics was formulated after representatives of social media companies such as Facebook, Whatsapp, Twitter, Google, ShareChat, TikTok and BigoTV attended a meeting with  Sunil Arora on March 20. During the meeting, Arora had said that this code of ethics will be aimed at preventing inappropriate or objectionable political advertisements.

How Can Social Media Influence The Elections?

According to a report by Statista, the number of internet users in India will reach 638.8 Mn by 2021.

Due to its wider reach, political parties and their followers have taken to the social media sites for campaigning ahead of elections. Earlier in March, Mark Zuckerberg-owned Facebook had revealed that the ruling party Bharatiya Janata Party (BJP) has been leading in the political ad spend on the platform.

While heavy campaigning takes place over the social media platform, there is an increased chance of spread of fake news to influence the voting choices of the citizens. Recently it was reported that Facebook had removed over 1,000  pages, groups and accounts for violating Facebook’s security policies. Some of these pages are believed to have links in Pakistan,  individuals associated with an IT Cell of the Indian National Congress (INC), and an Indian IT firm, Silver Touch.

Social media’s alarming influence over the general public came sharply into light after nearly 31 people were killed by lynch mobs in several states such as Assam, Maharashtra, Karnataka, Tripura, and West Bengal over a rumour of child kidnapping which was spread using WhatsApp.

In order to gain the trust of the Indian ministries, the companies have introduced several structural changes to make elections safer:

2) Facebook is also planning to start an operations centre in Delhi, which will work with its offices at Menlo Park, Dublin and Singapore to monitor election content