The company also decided to expand its ESOP pool to 1,38,648 options 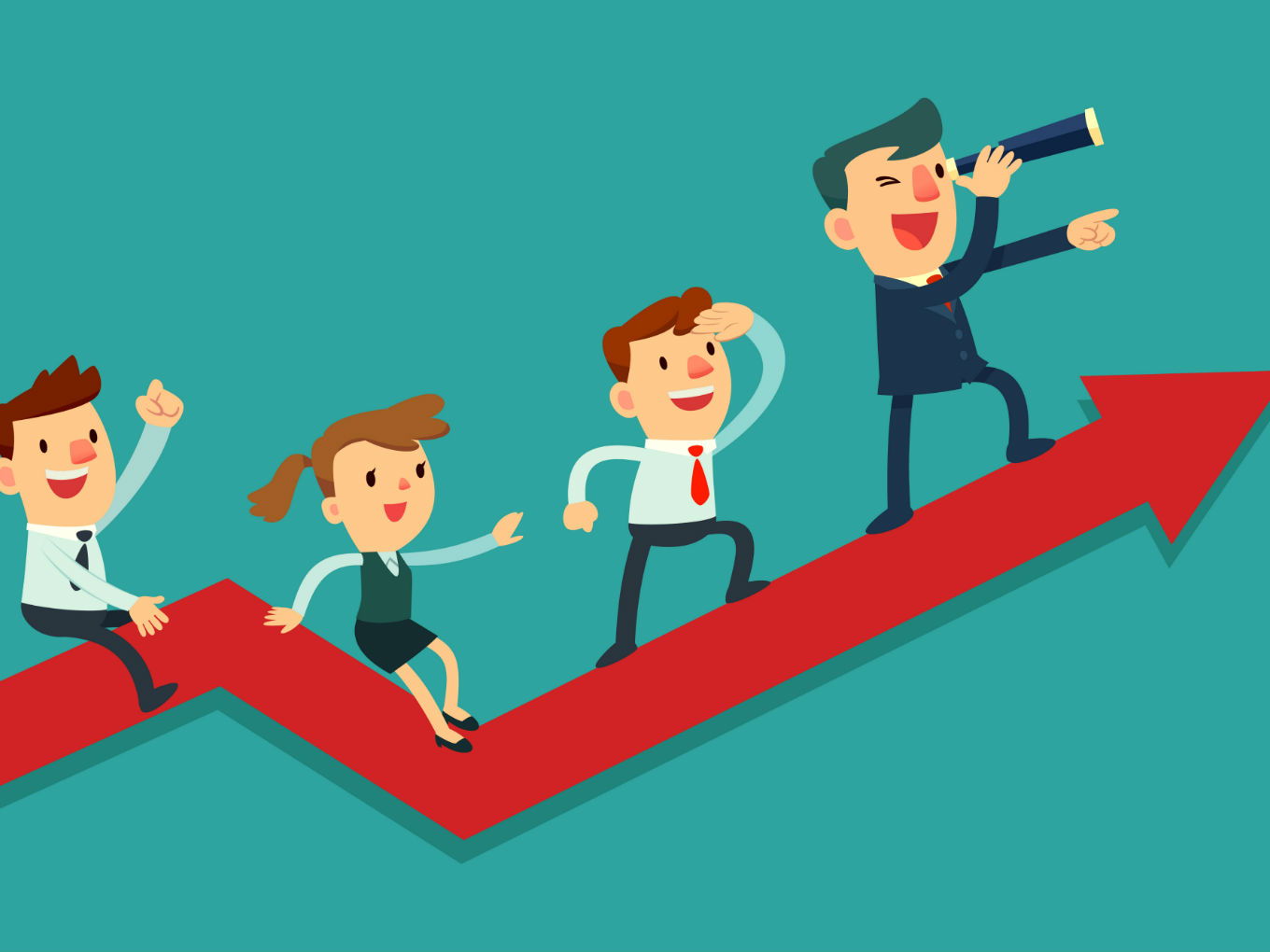 BYJU’S was last valued at $ 5.7 Bn and has raised over $969.8 Mn funding from investors such as General Atlantic, Tencent, Naspers, Qatar Investment Authority, and Canada’s Pension Plan Investment Board (CPPIB) among others.

According to the Ministry of Corporate Affairs filings accessed by Inc42, in a resolution on August 30, BYJU’S approved replacing its existing ESOP 2015 with ESOP 2019. The company also decided to expand its ESOPs pool to 1,38,648 options from 39,390 options.

With this resolution, the company has proposed to add 99,259 shares to ESOP 2019. The company has attached a valuation report valuing it at INR 50,736 per share, however, in Series F funding round in July, the company’s each share was valued at INR 1,14,910.

In April 2019, BYJU’S claimed to have crossed INR 200 Cr ($28.61 Mn) in monthly revenue. Going forward, it is estimating revenue of over INR 3,000 crore ($429.3 Mn) this year. At the time, Byju Raveendran, founder and CEO, BYJU’S, said, “While profitability is an important milestone for us, as a company our main focus continues to be on creating engaging learning experiences that will empower students to learn better.”

Some of the key performance metrics are:

Recently, BYJU’S tied up with Disney to launch Disney. BYJU’S Early Learn app for young children aged between 6 to 8 years old with Disney’s stories and characters from Disney Princess, Frozen, Cars, Toy Story franchises and more. This partnership is expected to help the company stand its ground in the US markets.

With international expansion on cards, BYJU’S is competing against Toppr and Unacademy among others. According to DataLabs by Inc42, there were 3,500 edtech startups in India in 2018. Between 2014 and H1-2019, startups have raised $1.27 Bn across 287 deals.