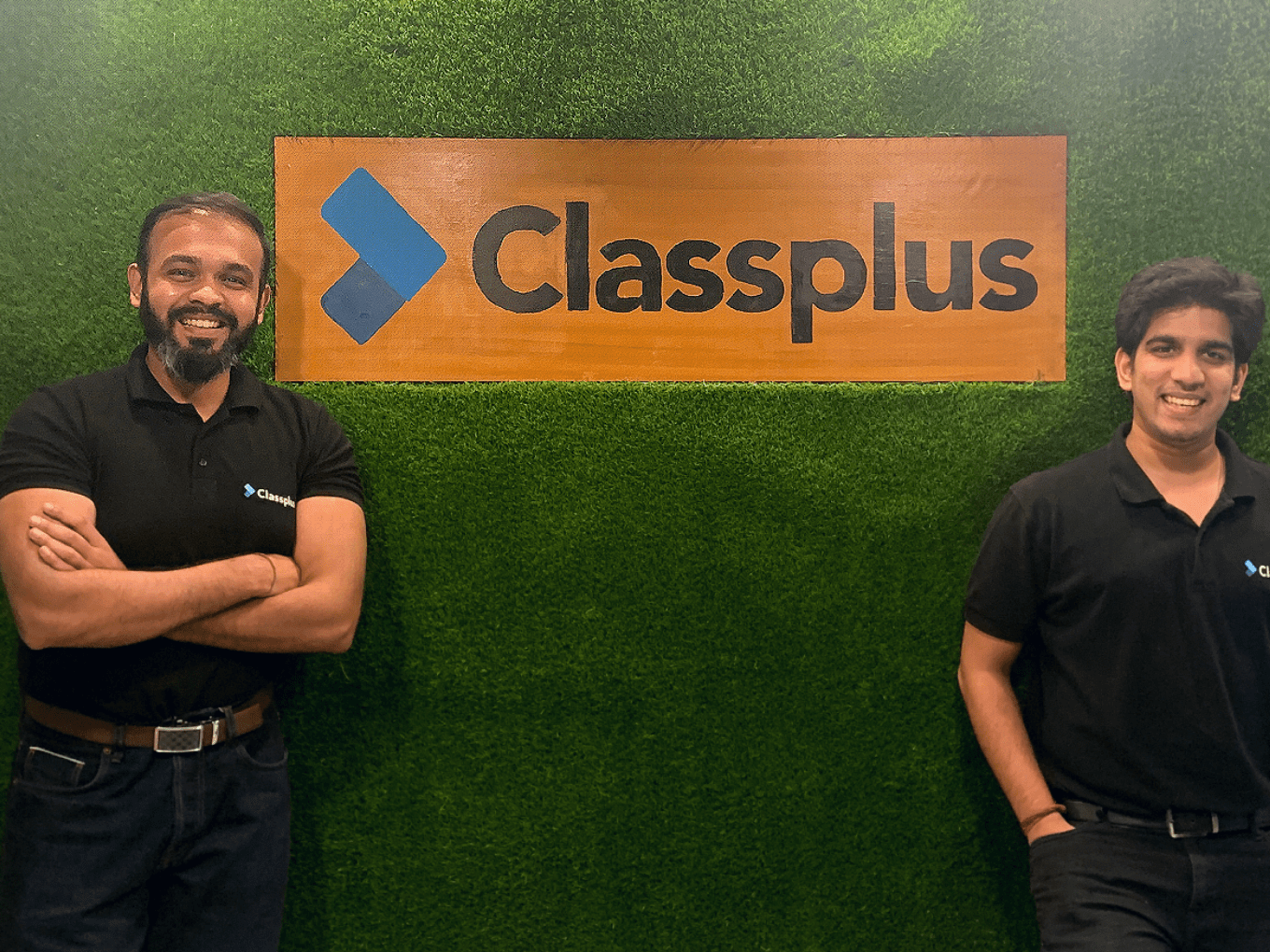 Classplus is allotting a total of 11,251 Series E CCPS among these four investors to raise the fresh round

Both Alpha Wave Ventures and Tiger Global will be pumping in INR 158 Cr (around $20.6 Mn).

Abu Dhabi’s Chimera Investment and existing investor TRP Global Partners are also participating in the round where Classplus is allotting a total of 11,251 Series E CCPS. The round size can further increase as more new investors chip in.

The new round, which seems to be Classplus’ Series D funding round, comes eight months after it had raised $65 Mn in Series C funding round. The Series C round was led by Tiger Global with participation from GSV Ventures, Alpha Wave Incubation, Blume Ventures and RTP Global.

So far, Classplus has received $109 Mn funding from investors.

Founded in 2018 by Bhaswat Agarwal and Mukul Rustagi, Classplus is a K-12 learning platform that offers full-stack mobile solutions to educators. It helps educators sell their online courses to students.

The Booming Edtech Space In India

Since the pandemic hit India, investments in the edtech sector have considerably increased. Ceasing offline classes, poor tech infrastructure, and non-reliance on traditional education methods were aftereffects of the pandemic that upthrust the Indian edtech space.

According to an Inc42 Plus edtech report, the Indian edtech market is poised to touch $10.2 Bn by 2025. In 2021 alone, edtech startups received nearly $4.7 Mn investments.