The Acquisition Of TestCafe Will Help NeoStencil To Enhance Performance Of Competitive Exam Participants. 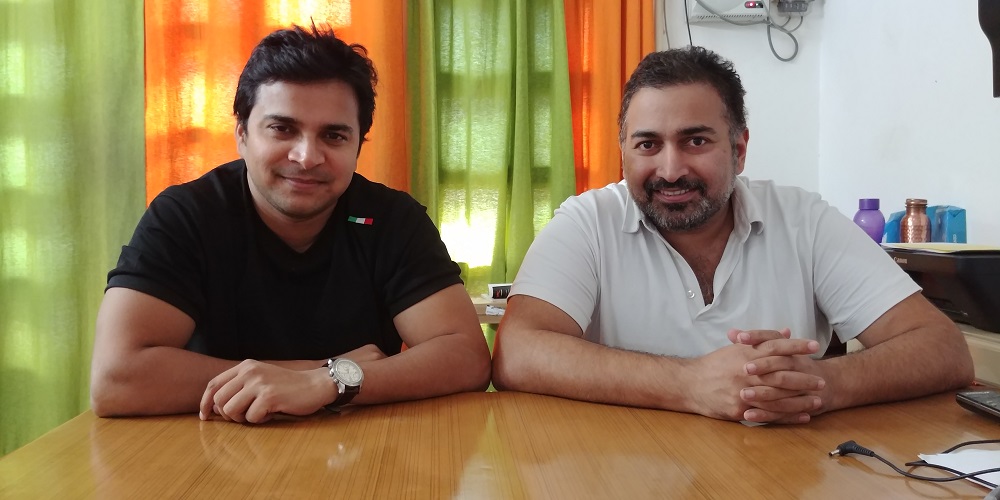 Delhi-based edtech startup NeoStencil has acquired TestCafe, an analytics-based test practice portal. The acquisition will help the startup improve the testing capabilities and enhance the way in which competitive exams participants practice and check their preparedness.

Commenting on the acquisition, NeoStencil co-founder, Kush Beejal said: “TestCafe’s analytics-based testing has shown tremendous results so far, and is the perfect complement to our online coaching platform. Combining the two will help our students prepare better and faster, and make their preparation outcome-driven. It’s a perfect fit.”

NeoStencil: The Journey So Far For The Edtech Startup

NeoStencil was founded in December 2014 by Love Beejal and Kush Beejal. The startup provides access to material for UPSC test preparation. It provides live as well as recorded classes, test series and study material from civil services institutes and teachers, along with discussion forums.

The founders claim the edtech venture to be an asset-light and scalable model which leverages technology to solve a real problem for both students and teachers. On one hand, it enables teachers to extend their reach beyond physical boundaries thus creating a win-win situation for the stakeholders. On the other hand, it adds value to students who find difficulty in relocating to coaching capitals and who have no option but to join sub par, local teachers,” he added.

With a team size of 30, the startup claims that it is profitable and not burning cash. The startup claims to have over 150K registered students. “In the recently announced UPSC 2016 exam results, more than 500 of the 1099 elected candidates, including 43 of the top 100, were trained by NeoStencil’s partner institutes, and around 100 of them chose to prepare via online classes at NeoStencil,” further claims the company.

As stated in an official statement by Kush, “NeoStencil aims to become a one-stop destination to connect top teacher’s classroom programmes with students across India.” NeoStencil currently has 30 top teachers onboard and plans to onboard another 50 teachers by the year-end. Recently, the company also raised $1 Mn in a round led by Brand Capital and California-based Paragon Trust, with the participation of  91springboard, M&S Partners founder Hirokazu Mashita, Jabong co-founder Praveen Sinha, Manu Midha, Unicommerce co-founder Ankit Pruthi and Matt Arpano.

How TestCafe Acquisition Will Help NeoStencil

Anish Passi, the founder of TestCafe, saw a natural fit in merging with NeoStencil. “The synergies and the potential offered make complete sense. The platform was built in a manner to work across exams. So, the vast potential offered by NeoStencil really excites me.” With the acquisition, Passi also joins in as a Director at NeoStencil.

With this acquisition, NeoStencil is poised to become the ultimate podium to help students master test-taking skills, as claimed in an official statement. As per Inc42 Datalabs Report for H1 2017, edtech took the fourth spot with 23 deals in the sector. The edtech market is further pegged to have a potential to touch $1.96 Bn by 2021 from where it stands now i.e. $247 Mn. With the acquisition of TestCafe, NeoStencil now directly competes with startups such as Unacademy, Coursera, Udacity and more.