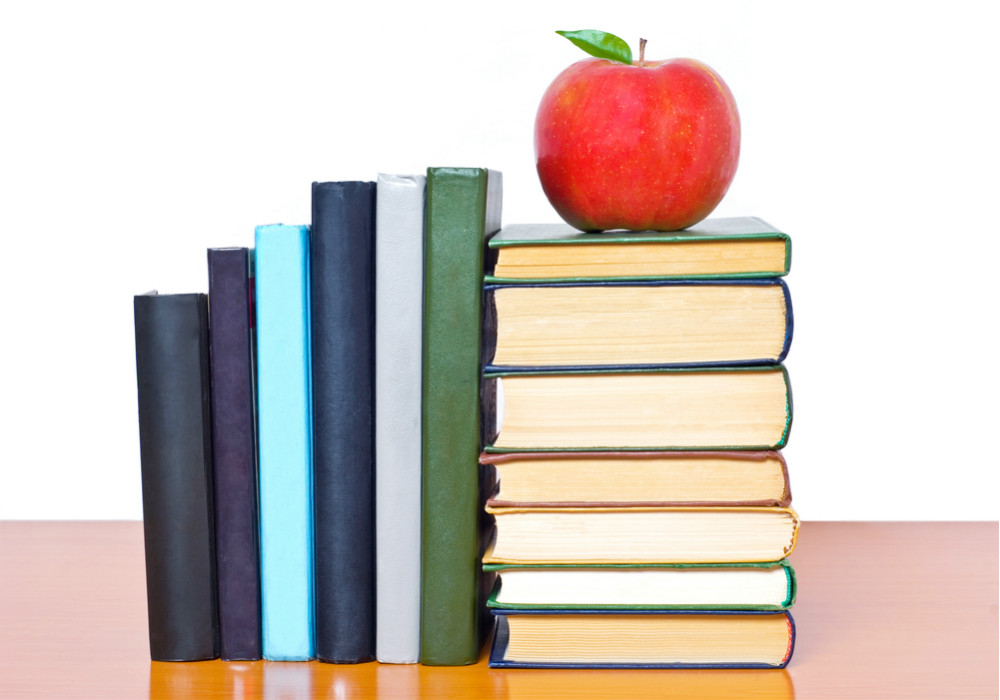 Ed-tech startup NeoStencil has raised $1 Mn in a round led by Brand Capital and California-based Paragon Trust. Brand Capital is the ad-for-equity investment arm of conglomerate, Bennett Coleman and Co. (BCCL).

NeoStencil was founded in December 2014 by Love Beejal and Kush Beejal. The startup provides access to material for UPSC test preparation. It provides live as well as recorded classes, test series, and study material from civil services institutes and teachers, along with discussion forums.

With a team size of 12, Neostencil claims that it is profitable and not burning cash. The startup claims to have over 150K registered students.

Talking about the product, NeoStencil’s co-founder Kush said, “NeoStencil aims to become a one-stop destination to connect top teacher’s classroom programs with students across India. We currently have 30 top teachers onboard and plan to onboard another 50 teachers by the year end.” He further added, “Neostencil is an asset light and scalable model which leverages technology to solve a real problem for both students and teachers. On one hand, it enables teachers to extend their reach beyond physical boundaries thus creating a win win situation for the stakeholders.  On the other hand, It adds value to students who find difficulty in relocating to coaching capitals and who have no option but to join sub par local teachers.”

The newly raised funding will be used for new offerings in UPSC segment and entering new examination segments, including state civil services, judiciary and banking services. It will also be utilised for marketing expenses and improving user experience.

With an average year-on-year growth of 49% in deals and 149% in total funding, edtech is one of the sectors that made it big in 2016. In May 2016, Delhi-based iDreamCareer.com, an ed-tech startup, raised an undisclosed amount of funding in Pre-Series A funding from Brand Capital.

In 2016, edtech startup Byju’s raised $75 Mn from Sequoia India and Belgium-based investment firm Sofina, while Mumbai-based edtech startup, Testbook raised an undisclosed amount of funding from publishing house S. Chand and Company. The startups that raised more than $10 Mn in the edtech sector are Simplilearn, Toppr, and EduPristine. Other players in this segment include Avagmah, iProf, Meritnation, Englishleap, etc.