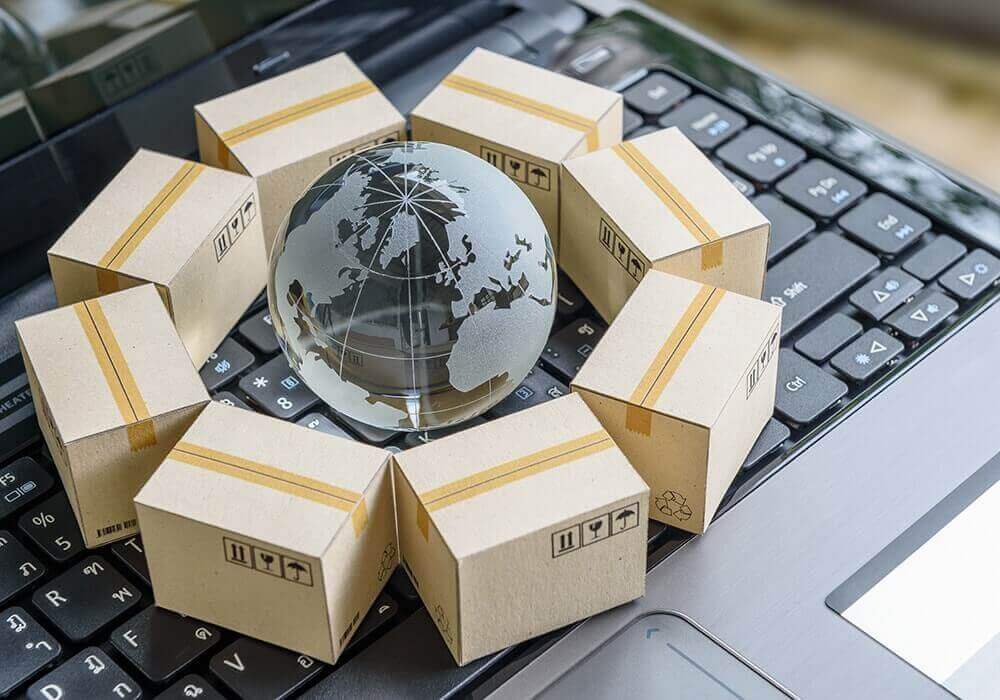 The Indian government, which is working on finalising the ecommerce policy framework, has sought inputs from the ecommerce task force to explore ways to prevent Indian data from being controlled or mined by entities outside the country.

It was revealed that the Ministry of Commerce posted at least 80 questions to the nine sub-groups of the task force on topics such as cross-border transfer of information by electronic means, data protection, the location of computing facilities, taxation, the contours of future technology such as artificial intelligence and blockchain, net neutrality, and foreign direct investment.

Earlier, in April, the government had constituted a task force headed by the commerce secretary to deliberate a national policy on ecommerce.

With a view to regulating the space, the government wants the policy to facilitate “continued Indian ownership of Indian startups.” It also wants to promote a level playing field and enable founders/promoters who are minority shareholders to run and have control of their companies.

“Cross-border data flows will be critical because we expect two diverse set of views on the matter, especially on localisation,” an official said.

“The Justice Srikrishna Committee report will be part of the think-tank’s study and our recommendations would be in the same direction as theirs,” added another official.

At the same time, the government has also sought clarity on the impact of global practices on data protection such as the EU GDPR and the EU-US Privacy Shield on India’s position in future.

These issues were discussed in the meeting of the ecommerce task force subgroups last week and the discussions will extend to the next meeting on July 4.

With the national ecommerce policy, the government plans to promote investment by large Indian companies in new domestic startups as well as a single-window mechanism for clearances for all ecommerce companies. It is further studying oligopolies in operating systems, mobile apps, and the marketplace to encourage local ecommerce companies through the policy.

“We have advocated ownership of digital platforms even at multilateral fora such as UNCTAD because of the control these products have on social, political and cultural systems. We need a regime that takes cognisance of the fact,” the report added.

A member of the task force also said that India needs to look at data as a natural resource and the right to the data should be with the government by default.

The Indian ecommerce policy is being spearheaded by Union minister Suresh Prabhu, who is expected to finalise the framework within the next few months.

With global players like Walmart, Amazon, and now Google interested in the ecommerce space in India, the policy framework will be necessary to control and regulate the activities of these companies in the country.