MRP Of Products On Ecommerce Platforms Mandatory From January 1

MRP Of Products On Ecommerce Platforms Mandatory From January 1

For Greater Transparency, The Government Has Also Banned Dual MRPs On The Same Product 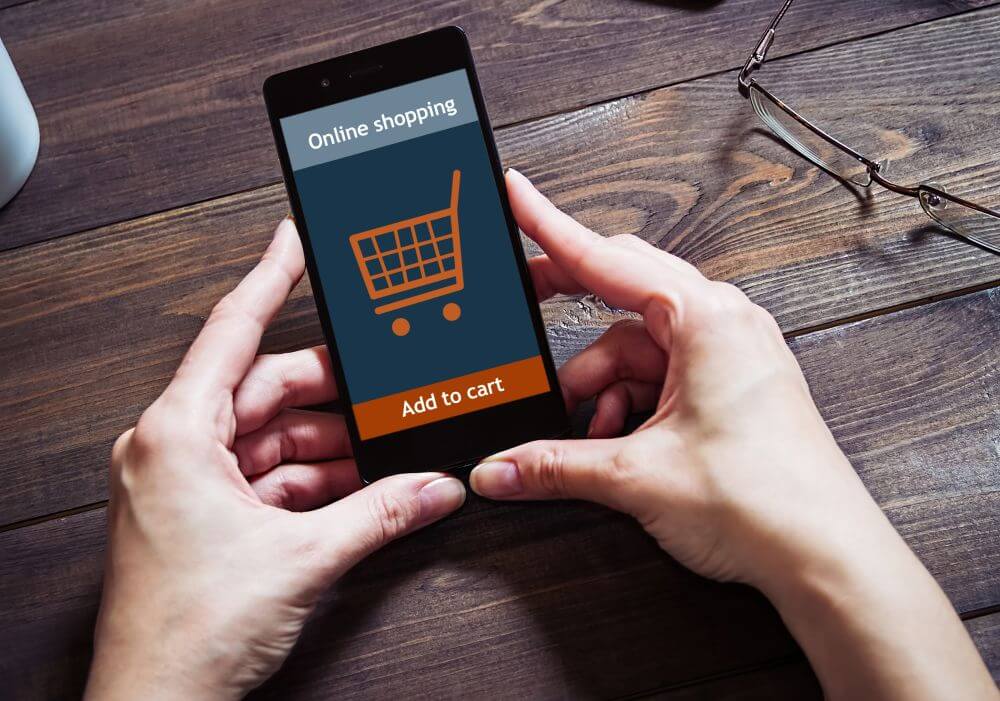 Starting from January 1, 2018, all ecommerce firms in the country will have to display the exact MRP (as in Maximum Retail Price) of packaged products, including electronic gadgets, smartphones as well as consumer durables and non-durable goods.

As per a government mandate released recently, the price details will have to be clearly mentioned both on the online platform and on the products themselves.

Additionally, ecommerce companies have been ordered to display the name of the country that the products were manufactured or assembled in.

“The ecommerce companies will have to comply with the new rules. They are free to offer discounts. But the declarations have to be transparent for consumers to get the details,” stated Consumer Affairs Minister Ram Vilas Paswan at a recent event.

The development comes after the ministry received multiple complaints from consumers that certain ecommerce firms were not showing the exact MRP of products while claiming to offer huge discounts.

The Ministry of Consumer Affairs originally notified ecommerce firms to declare MRP and expiration dates of packaged consumer products online in June this year. At the time, the department had passed an amendment to the Legal Metrology (Packaged Commodities) 2011 rule, in order to bring ecommerce companies and online marketplaces under its purview.

A government official requesting anonymity said, “There are cases of ecommerce companies in mobile phone sector not providing items such as earphone while selling their items. The MRP quoted on the website will have to be mentioned on the packets as well.”

In order to enhance transparency, the Ministry of Consumer Affairs has also announced amendments to the Legal Metrology (Packaged Commodities) Rules. As per the newly-instituted changes, dual MRPs on the same product has been banned for all packaged items.

Commenting on the changes, Consumer Affairs Secretary A. K. Srivastava added, “We had given have six months time to companies to put things in place. However, after getting representations from industries that they have huge inventories of old labels, we have allowed them to exhaust their stocks by March. The relaxation is only for them. Ecommerce companies will have to follow the new norms from January 1.”

According to Srivastava, the companies are welcome to make use of ‘Swachh Bharat’ as a label on their products for quality assurance purposes. When it comes to net quantity assurance, they can put QR codes, barcodes or e-codes on the products.

In light of the upcoming National Consumers Day on December 24, the National Consumer Helpline, a joint venture of the government’s Department of Consumer Affairs and the Indian Institute of Public Administration (IIPA), released data on ecommerce complaints filed between April 2016 and March 2017.

Most of these grievances pertain to “paid amount not refunded”, stated the organisation. To streamline the redressal process, the National Consumer Helpline is working with more than 340 companies, including around 55 ecommerce firms.

Ecommerce, at least in India, is a game of heavy discounting as a means to acquire customers. In a sector that is infamous for its cut-throat competition, often times, companies resort to questionable practices like refraining from disclosing full price details. By making information about MRPs and the country of the origin mandatory, the government is likely looking to bring much-needed transparency to the online shopping experience.