Snapdeal is reportedly in talks with advisors about listing it at a valuation of $2.5 Bn

Snapdeal now joins the likes of Flipkart, OLA, OYO and others who are likely to go public next year 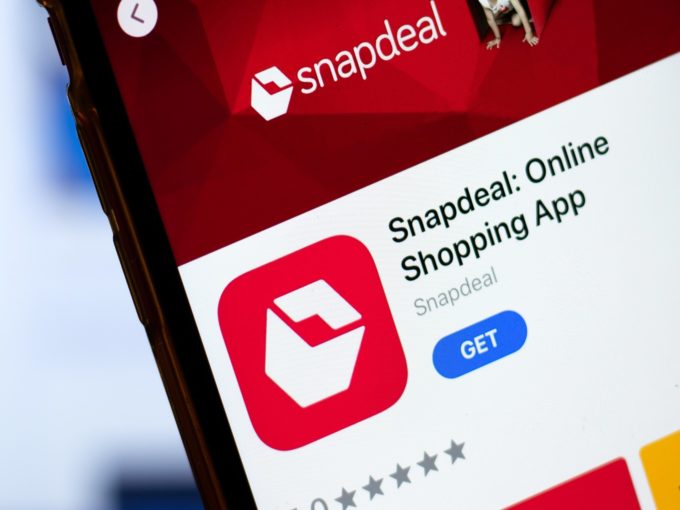 Ecommerce platform Snapdeal has reportedly joined the bandwagon of Indian startups looking to raise money through the public market. As per a report, Snapdeal is considering an initial public offering (IPO) that could fetch them $400 Mn.

As per a Bloomberg report, the SoftBank-backed Snapdeal is in talks with advisors about listing the ecommerce platform on the BSE next year at a valuation of $2.5 Bn.

Snapdeal now joins the lists of startups such as hospitality unicorn OYO, cab-hailing service Ola, along with Walmart-owned Flipkart which are now in talks to go public next year.

Interestingly, Flipkart was in talks to merge with Snapdeal in 2017. SoftBank which also backs Flipkart wanted both the rival — Flipkart and Snapdeal to take upon the ecommerce behemoth Amazon.

However, Snapdeal later rejected the acquisition bid by Flipkart and went on to launch Snapdeal 2.0 by laying off multiple employees and selling off FreeCharge to Axis Bank for $60 Mn in 2017.

In 2018, Flipkart was acquired by US retail giant Walmart for around $16 Bn.

Snapdeal has, to date, raised more than $1.5 Bn from external investors. Anand Priamal of Piramal Group had last invested an undisclosed amount in Snapdeal back in 2019. In 2017, Nexus Ventures Partners had invested INR 113 Cr in the ecommerce platform. Prior to that, Ontario Teachers’ Pension Plan had invested $200 Mn along with other investors in 2016.