Wildlife Items Were Recovered During A Raid At Shubh Bhakti, Which Is A Registered Seller On Ecommerce Website Snapdeal, IndiaMART 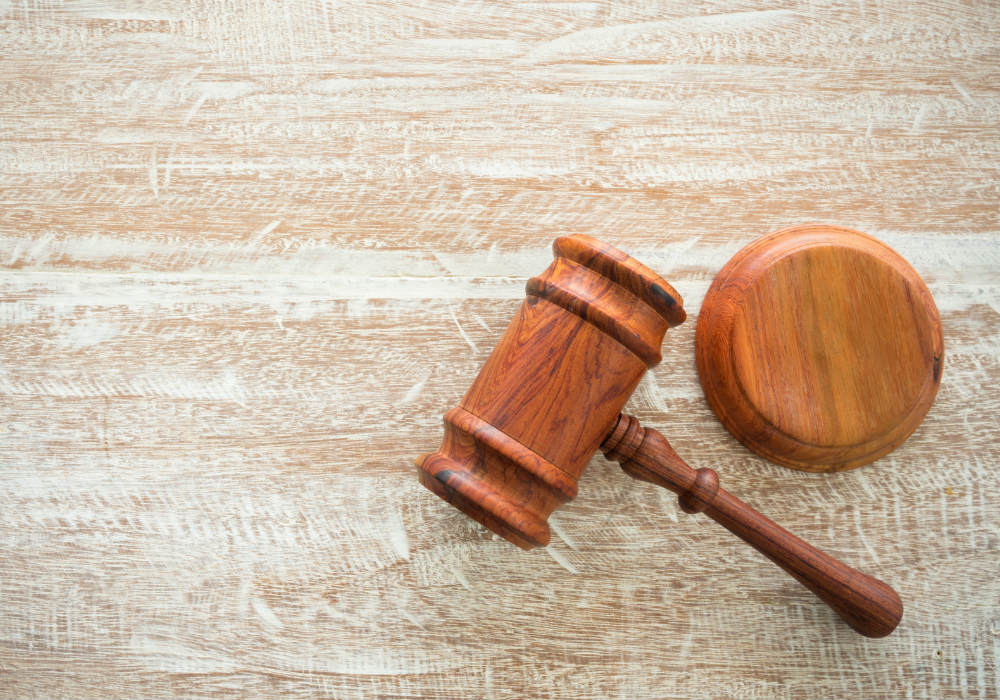 The Madhya Pradesh Tiger Strike Force has issued a notice to multiple ecommerce firms for the alleged trade of wildlife items. These websites include Snapdeal, IndiaMART, WishNBuy and Craft Comparison.

As per a recent report, the notices were served last week. The names of these websites surfaced during an investigation of a seizure of wildlife items in Indore.

Talking about the investigation, a state public relations department official said, “The MP Tiger Strike Force has served notices to Snapdeal, IndiaMART, Wish and Buy (sic) and Craft Comparison for selling wildlife related items on their websites. The companies were told to remove all such content and to submit a clarification as to why an action should not be initiated against them.”

The official further added that the team had confiscated certain items made out of wild animals’ limbs. These items were confiscated during a raid at a company called, Shubh Bhakti in Indore’s Vijay Nagar in June 2017. The owners of the company were arrested and a case was registered against them under the Wildlife Protection Act.

The official also said that the accused confessed to being involved in the sale of wildlife items. The accused admitted that they sold these wildlife items through the marketplaces of ecommerce websites like Snapdeal, IndiaMART, WishNBuy and Craft Comparison.

The items that were listed by the department are used for superstitious beliefs. The official further added that “people believe that possession of such products will make them win court cases, help them become rich, cause child birth, business growth and saw it as a solution to every problem.”

The seller search for Shubh Bhakti Siyar Singhi on IndiaMART and Snapdeal gives Google results, but the page itself has been taken down. Another item mentioned on the list is a root found in Madhya Pradesh. The item is ‘Sold Out’ on Snapdeal. It is listed on WishNBuy. The same item is available on other ecommerce websites like Flipkart, Kraftly, Craftsvilla, Religiouskart, Kamiyasindoor.com, etc. The claims for Craft Comparison could not be verified independently. Shubh Bhakti is also registered on Amazon and has listed multiple religious products for sale.

An email sent to ecommerce firm Snapdeal and IndiaMART did not elicit a response till the time of publication.

While India is witnessing technological advancement, there is still a portion of the population that practices superstitious beliefs such as possession of rare wildlife items may smoothen their lives. While startups have disrupted the lives of many, there are some sellers that want to bank upon these beliefs for their gain.

This isn’t the first instance when an ecommerce marketplace is facing allegations regarding the sale of wildlife items. Last year in July, about 106 websites, collated by the Wildlife Crime Control Bureau (WCCB), were alleged to have been involved in the trade of animals and their parts. This included big names like Snapdeal, Quikr, Olx, Ebay, Amazon and Alibaba.