Now Government To Look Into The Flipkart’s #BigBillionDay Fiasco

Now Government To Look Into The Flipkart’s #BigBillionDay Fiasco 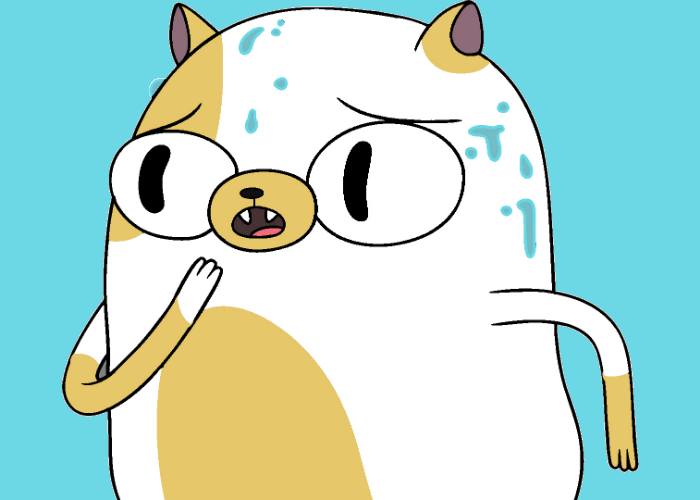 Big Billion Day is over but the big billion troubles for Flipkart. As after customers, now there are brands and traders who have raised their concerned about such sales, saying that these affect the traditional retail market badly. The issues raised by the traders has now reached to government which says that it will look into the concerns and take a call on whether more clarity is required on ecommerce retail business.

“We have received many inputs. Lot of concerns have been expressed. We will look into it,” commerce and industry minister Nirmala Sitharaman said.

Moreover, government might also look to think of a separate policy ecommerce. “Now there are many complaints. We will study the matter… whether there is a need for a separate policy or some kind of clarification is needed, we will make it clear soon,” Sitharaman said.

With the festive season hitting India, there are a number of online players who have come out with different sorts of discounts, sales etc. to increase their sales during this time. Earlier this week, Flipkart came out with its Big Billion Day from which it managed to get over 1 Bn hits on the site in one day, with over 1.5 Mn shoppers purchasing goods taking total sales done by Flipkart to $100 Mn in just 10 hours. Whereas, Snapdeal which was also running a marketing campaign, sold products worth INR 1 Cr. a minute.   Amazon too ran a sale from October 4-6, calling it the ‘Mission to Mars’ weekend, however numbers of sales etc. are not shared by it as of now.

Recently, Confederation of All India Traders and the Online Vendors Association of India (OVAI) have also suggested that there must be a probe into how these ecommerce players are offering huge discounts for these sales.

Even Future Group’s Chief Executive Kishore Biyani has also attacked these ecommerce players for selling products below manufacturing prices and said that undercutting of prices was meant to destroy competition, Biyani said.

Moreover, consumer electronic brands like LG, Samsung, Sony etc. have suspended fresh sales to the online retailer and are even considering legal action for what they term as “predatory pricing”.

“This is a clear case of predatory pricing just to shoot up traffic at their website, and build up valuations unrealistically. This is not acceptable and we will ensure that this does not happen again,” a top functionary at one of the brand said.

Some of the companies are even looking for a legal action against Flipkart.

On Sitharaman’s observation and traders’ concerns, Flipkart said, “We are an e-marketplace, where sellers decide the price, and only they can change the prices in the system. They sell directly to buyers without stepping out of their workplace.”

Well this is not the only trouble which Flipkart is going through, as during investigation ED has found evidences of FEMA violation by the ecommerce player as WS Retail, the holding company that had investments from companies overseas.

The current FDI norms in India do not allow FDI in ecommerce in B2C model while 100% FDI is allowed in the business-to-business (B2B) category. Flipkart shifted to Marketplace model in 2013. Thus, in case it is found guilty, Flipkart will be charged for violations till April 2013 for which ED is likely to show-cause the company over INR 1000 Cr as penalty.