This statement was made in the ICEA-McKinsey Report 2018 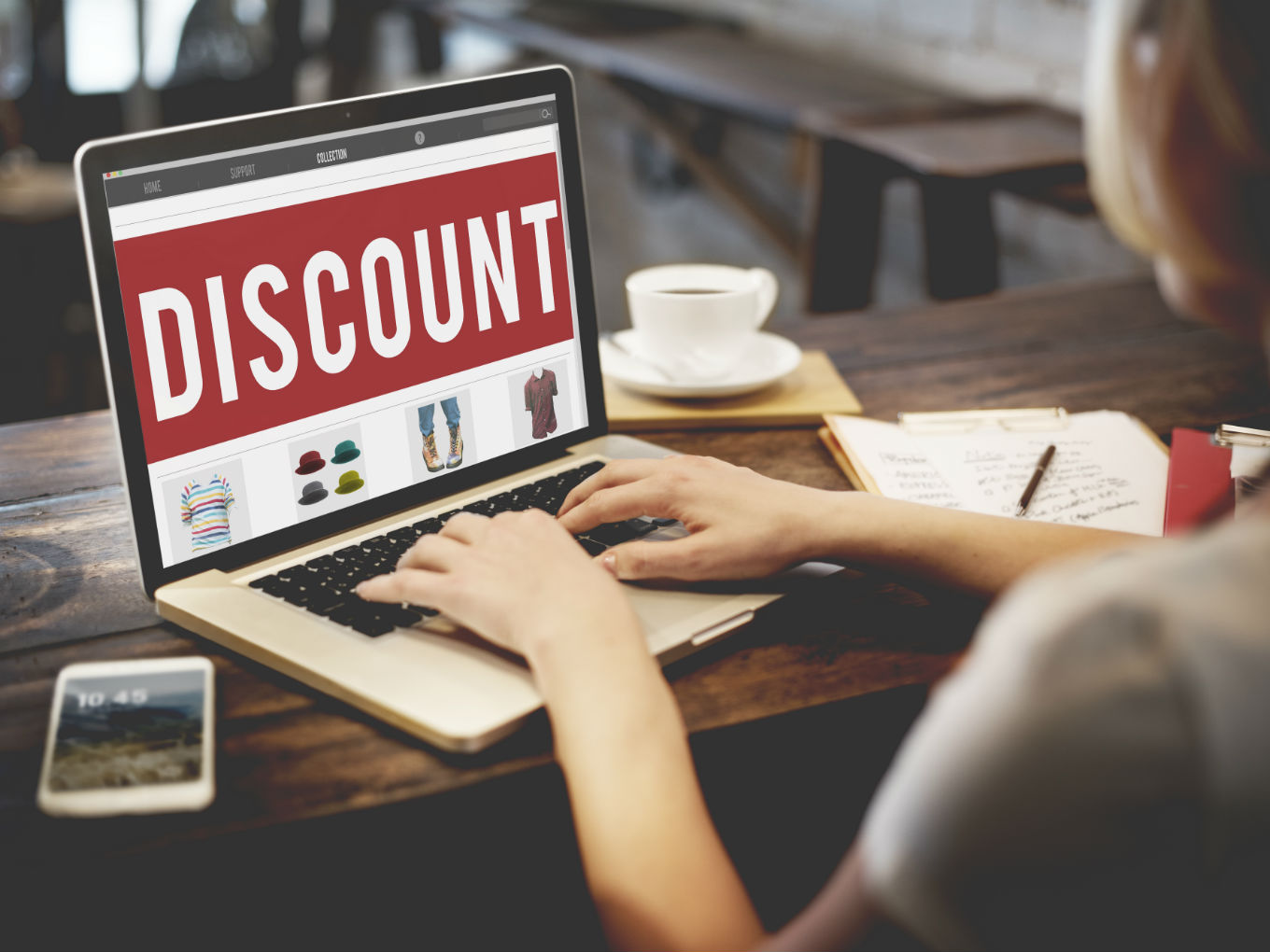 Predatory pricing can be understood as selling of products at such a low pricing that it forces other players to stop selling the same product and quit the market.

This statement comes in with the release of the ICEA-McKinsey Report 2018. With this report, their aim was to identify challenges  faced by India’s mobile devices sector in achieving global success.

Comparing countries, ICEA stated that while ecommerce sale of mobile phones in US accounts for only 2%, 45-50% of the mobile handsets bought in India are through online sellers.

“Ecommerce platforms are doing something which they are not supposed to do. That is a big challenge,” ICEA Chairman Pankaj Mohindroo  told PTI.

According to reports, ecommerce companies had offered upto 62% discount on mobile phones during the recent festive sale. Further, while speaking to media, Mohindroo also said that about 45K retails stores had shut down in the last one year.

This is not the first time, the ecommerce sector has faced allegations of predatory pricing.

Earlier in May,  the pan-India traders’ body — Confederation of All India Traders  (CAIT) — had demanded a review of Walmart’s acquisition of Flipkart.  CAIT had argued that this deal would promote loss funding and predatory pricing in the ecommerce space.

Also, All India Online Vendors’ Association (AIOVA) has written to Competition Commission of India (CCI) against ecommerce companies including Flipkart and Amazon. The association complained that both these ecommerce platforms use ‘predatory pricing’ and discounting while selling  their private label products which affects the business of smaller rivals and other online sellers.

What Steps Have Indian Authorities Taken So Far?

Recently, reports stated that the Ministry of Corporate Affairs (MCA) has set up a 10-member panel to study digital economy trends. The panel will be responsible for revising the Competition Act, 2002 so as to understand if the discounts provided by ecommerce retailers promote more competition.

Further, traditional retailers are also preparing  to give their recommendations to the panel so as to stop ecommerce platforms from giving heavy discounts.

In 2016, the Department of Industrial Policy and Promotion (DIPP) had formalised guidelines which had directed that the ecommerce entity will not permit more than 25% of the sales affected through its marketplace from one vendor or their group companies.

DIPP had also stated that ecommerce sites are not allowed to influence the sale price of  goods and services directly or indirectly.  They have to maintain a level playing field, the government regulator said.

With the debate on the  ecommerce discounts heating up, the rules that are to be followed by these platforms will be understood when the panel created by the Centre gives their view.