Details around how the settlement was reached not known.

GOQii health devices to be again available on Flipkart

"Flipkart & GOQii have been in constant communication & have resolved the issue," Gondal tweeted. 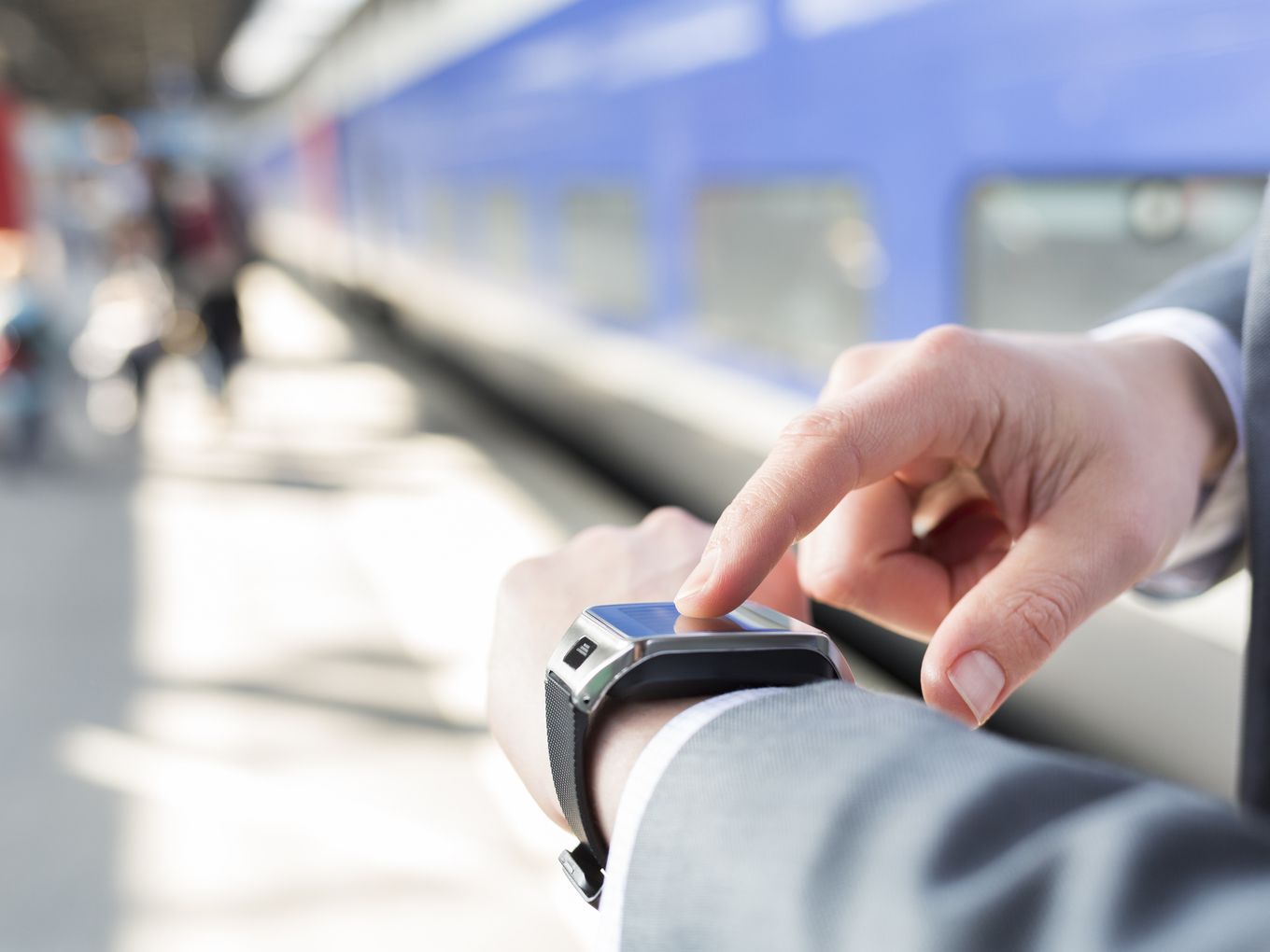 Mumbai-based fitness and wearable device maker GOQii and ecommerce platform Flipkart announced a resolution to their dispute less than a month after the former issued a legal notice to the Walmart-owned company for deep discounting its products.

In a joint statement on Friday, the companies said the dispute had been resolved and GOQii health devices would again be available on Flipkart while details around how the settlement was reached not being disclosed.

Last month, GOQii founder Vishal Gondal had alleged that the company had a agreement with Flipkart for the sale of its fitness bands but the etailer allegedly began offering deep discounts on the products since the first week of May at prices lower than the cost price which violated their agreement.

According to Gondal, in a bid to show compliance with the ecommerce policy, Flipkart had stopped offering deep discounts for big brands and electronics such as smartphones, but it’s still selling products offered by startups such as GOQii at lower prices, which is causing a big disruption. “Since we also supply to corporates, some orders got cancelled. Trade partners like Croma and distributors are unhappy. We have never faced a situation like this in Amazon,” the report quoted Gondal as saying.

Few days after the complaint, Gondal has tweeted a screenshot of Flipkart and said “Flipkart is back again with the deep discounting sale of GOQii. The world is watching.”

In response, Flipkart is reported to have told the Department for Promotion of Industry and Internal Trade (DPIIT) and the Competition Commission of India (CCI) that GOQii’s allegations were  baseless claiming that the product’s resale value is decided by the online resellers and not Flipkart.

Towards the end of last month, a Mumbai City Civil Court passed an interim order to stop Flipkart and its sellers from selling GOQii’s wearable devices.According to Gondal, Mumbai Civil Court had noted that it was necessary to grant ad-interim order against sellers Retailnet, Tech-connect, and Flipkart from selling GOQii products to prevent further damage to GOQii owing to the online deep discount sale.

“Flipkart is a customer-focused marketplace that works closely with brands & seller partners to ensure that all policies are aligned to industry standards & are in compliance with all applicable Indian laws. We’ve a zero-tolerance policy on incidents that impact customer trust,” said Adarsh Menon, head of private label business at Flipkart.

Last year, the overall India wearables market saw a 17 per cent YoY growth during the third quarter as vendors shipped a total of 8.97 lakh units into the country. However, the overall shipments fell 11 per cent from the previous quarter largely because of the double-digit decline in the basic wearables.