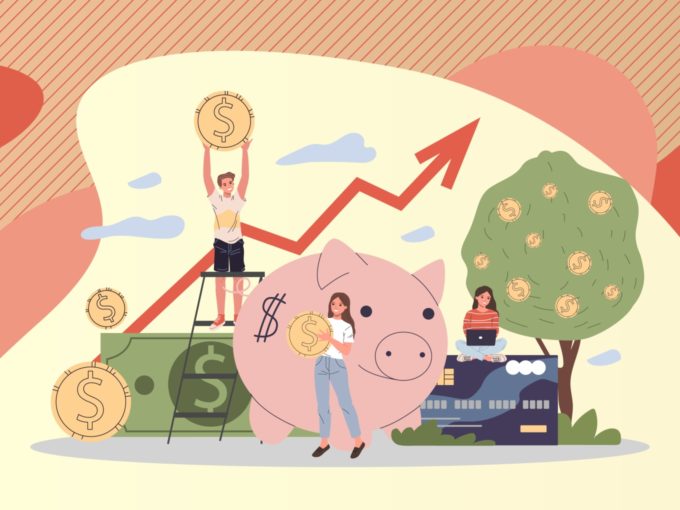 Mumbai-based incubator and Venture Catalysts’ early stage startup fund 9Unicorns has raised INR 100 Cr from snacks and food giant Haldiram’s and other investors. The incubator and VC had announced the first close of 9Unicorns at INR 100 Cr ($14 Mn) in August 2020. Haldiram’s had announced a partnership with Venture Catalysts in April 2019, looking to invest in tech startups.

The fund was launched in August 2019 with a target of INR 300 Cr, which has now been expanded to INR 500 Cr. The fund said it is in talks with corporations and investors to raise a further INR 300 Cr.  Along with Haldiram’s, 9Unicorns is backed by the OPG Group, the MBG Group, Parakh Foods, Qualcon International, UB Cotton, along with executives from SAP, LinkedIn, Quest Global, AB InBev and Fujitsu. In December 2020, 9unicorns invested INR 3.6 Cr in NCOME, an escrow-as-a-service startup. Besides this, it invested in beverages startup Raskik in its $1 Mn Pre-Series A funding round.

Said to be on the lines of famed Silicon Valley accelerator-incubator Y Combinator, 9Unicorns had said it would invest in over 100 early-stage startups, especially ones that are raising funds for the first time. Venture Catalysts has backed startups such as BharatPe, Beardo, PeeSafe and Fynd. The 9Unicorns fund is targetting an average ticket size of $100,000 for 5-7% stake per startup.  The key focus sectors for 9Unicorns would be deeptech, SaaS startups, media & entertainment, FMCG brands and products, fintech, insurance, healthtech, edtech, travel and logistics.

“Last year was indeed a great year for the startup ecosystem that witnessed the creation of 11 Unicorns. As a fund, we aim to back early-stage companies that have the potential to become billion-dollar companies in the future. I anticipate the number of unicorns in India will grow 4x, from 44 today in the next few years that provides several investors with an opportunity to be a supporting agent and ensure multiple X returns from this emerging asset class,” said Apoorva Ranjan Sharma, Venture Catalyst cofounder.

Besides 9Unicorn, several global VC firms have also been looking to invest in seed, early and growth stage Indian startups. Last week, Delhi-based early-stage venture capital firm Kisho Capital launched a rolling fund targetting investments in 20 tech startups annually. The fund is looking to invest up to INR 1 Cr in each startup, focussing on companies in home automation, healthtech, social impact, B2B SaaS and fintech. The fund will invest in seed or Pre-Series A rounds in tech startups that have already developed a product with some initial traction.

Besides this, marquee VCs such as Sequoia Capital, Accel and Lightspeed India among others have also launched dedicated early-stage funds or programmes. According to Inc42 Plus analysis, seed-stage funding accounted for 50% of the total funding deals in the Indian startup ecosystem between 2014 to 2020. In 2020 alone, the seed stage funding amount had jumped 58% on-year while the deal count increased 22%.