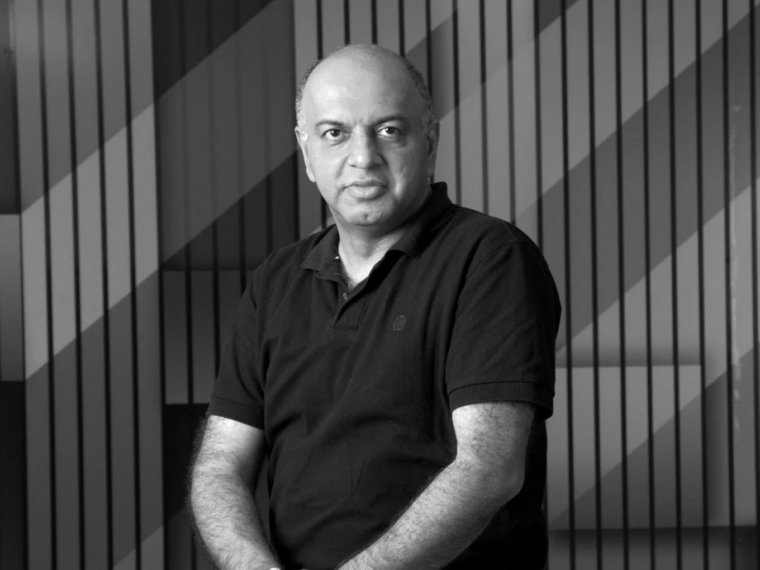 The way startups are being advised to spend their money or conserve cash by investors has also changed, Bikhchandani said

Market volatility and interest rate hikes have made it difficult to predict the growth of startups and tech companies beyond a single quarter, the ace investor said

Saying that the employees laid off by startups are getting jobs immediately, Sanjeev Bikhchandani said it means that the demand is still there

Sanjeev Bikhchandani, ace investor and executive vice-chairperson of Info Edge, has said that fundraising has become difficult for early stage startups owing to muted valuations amid the global economic slowdown.

“Even early-stage fundraising is getting difficult as valuations have become muted. The way startups are being advised to spend their money or conserve cash by investors has also changed,” Bikhchandani told CNBC-TV18 in an interview.

He also said that market volatility and interest rate hikes has made it difficult to predict the growth of startups and tech companies beyond a single quarter.

Commenting on the increasing layoffs in the Indian startup ecosystem, Bikhchandani said that many startups came under pressure due to the pandemic and talent wars which subsequently forced many firms to lay off employees in the last two years.

However, he said that the situation has improved since then. “’Enough startups have begun to let go of people but those people are getting jobs immediately, which means that the demand is still there. The wage inflation will not be as high as last year,” he noted.

On Info Edge’s current strategy, he said that the company is slow and careful in acquiring companies. ”We are not adventurous acquirers. Life begins after the deal and what matters is what we do with the company that we acquire and where it will go in the next two or three years,” Sanjeev Bikhchandani added.

Amidst this funding decline, startups are trying to conserve cash and cut down expenses. As a result, over 10,000 employees have been fired by Indian startups this year so far.

Earlier today, Inc42 reported that animal husbandry and aquaculture startup Aqgromalin has laid off 30% of its workforce.

Bikhchandani has been an early backer of many big names in the Indian startup world including listed foodtech startup Zomato and public fintech startup PolicyBazaar. He has also been known to invest sporadically every few years and has backed startups including logistics platform Shipsy, men’s grooming brand Ustraaa, agritech startup Gramophone, B2B supply chain startup (ShopKirana), among others.