Earlier, DVP invested in 21 startups with multiple exits and with a combined portfolio enterprise value of more than $1 Bn 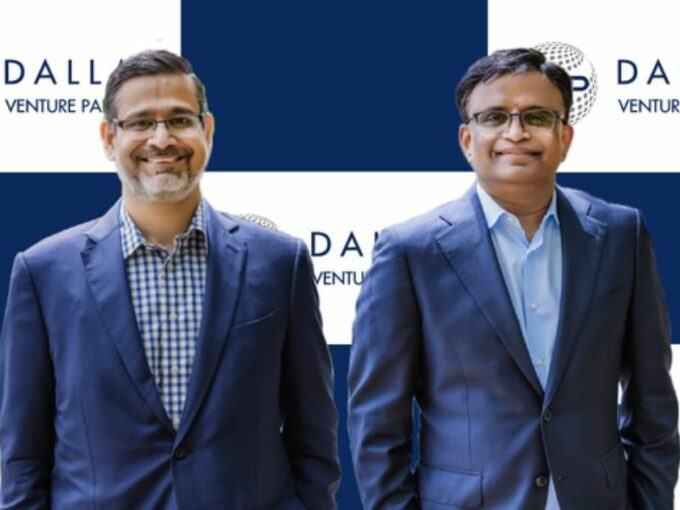 Texas-based Dallas Venture Partners (DVP) on Tuesday (September 15) announced its plans to ramp up investment in deeptech and emerging technologies. It is going to invest $300-500 Mn in the next 10 years in early-stage startups across India.

The company said in a press release that it has planned to invest $2 Mn to $10 Mn in startups focusing on cloud infrastructure, artificial intelligence, machine learning, internet of things and other emerging technologies.

DVP has also roped in former Wipro CEO and managing director Abidali Neemuchwala as a venture partner. He resigned from $ 8 Bn IT services company Wipro Ltd in February due to family commitments.

Dayakar Puskoor, a serial entrepreneur with a track record of successful investments, will serve as DVP’s managing director, the press note said.

Puskoor said, “A majority of startups require a “second act” during their growth stage. With deep technology expertise, industry knowledge, and market understanding DVP will provide this much-needed momentum to startups identified through targeted and insightful diligence efforts.”

“India is fast becoming a hotbed for innovation and incubation but needs help with go-to-market acceleration. DVP with its time tested philosophy to Invest, Engage, Collaborate, Grow and Exit is well poised to not only fund the market acceleration but increase the odds of success through its extensive network of advisors that offer unparalleled mentorship to the startups,” Dayakar further added.

According to a Inc42Plus report, ‘The State Of Indian Startup Ecosystem Report 2020’ more than 55,000 startups were launched in India in the last five and half years alone, out of which over 3,200 startups raised $63 Bn in funding. The digital boom and technology disruption especially in the current times has led to increased interest of investors particularly in the tech-domain.

Meanwhile, speaking about the launch, Abid Neemuchwala said, “Dallas Venture Partners will build on Dayakar’s vision of bringing the Silicon Valley spirit to Dallas and I am excited to begin this journey to play my part in nurturing innovation, mentoring startups, and celebrating entrepreneurship.”.

The earlier version of DVP invested in 21 startups with multiple exits and with a combined portfolio enterprise value of more than $1 Bn.

DVP will tap the opportunities that the burgeoning tech ecosystem is offering to overseas investors and ‘aims to bring Silicon Valley spirit from Dallas to India’.