The startup claims to have enrolled more than 2,000 merchants on its platform and facilitated over 1.5 Mn transactions 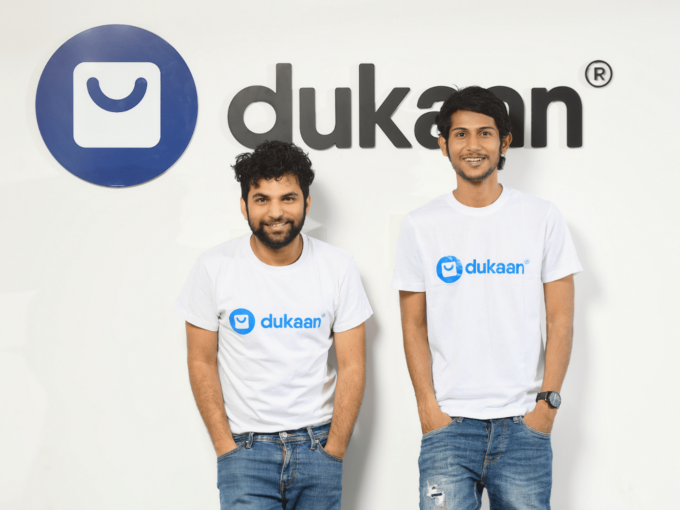 Retail tech startup Dukaan has raised $11 Mn in a Pre-series A round led by 640 Oxford Ventures. It also saw participation from existing investors Snow Leopard Ventures, Lightspeed Partners and Matrix Partners India, which invested $6 Mn in the startup in October last year amidst a legal battle with unicorn Khatabook.

The new investment will be channelled towards aggressively expanding the startup’s operations, growing its team with more skilled designers and developers. In addition, the capital will also be utilised to establish key strategic partnerships to grow its paying merchant base.

Venture Catalyst and venture firms HOF Capital, Old Well Ventures, LetsVenture, 9Unicorns and angels, including Oyo’s Ritesh Agarwal and Carl Pei, cofounder and CEO of Nothing, also participated in the round.

Launched in June 2020 by Suumit Shah and Subhash Choudhary, Dukaan is a no-code platform that enables merchants to launch their ecommerce website in a few minutes and scale it on the internet.

“We started Dukaan because we saw small businesses and first-time entrepreneurs struggling to digitise and make their presence online. We became obsessed with the idea of making the most affordable, easy-to-use, mobile-first commerce platform in the world,” said Shah.

To date, Dukaan claims to have facilitated over 1.5 Mn transactions and created a new store every 2 minutes.

The Kirana tech market is among the fastest booming segments in India and is dominated by unicorns like Swiggy, BigBasket and Zomato. In addition, in the $24 Bn market, Dukaan competes with similar B2B startups OkShop, Dotpe’s, Digital Showroom, 1k Kiraana and several others.

Dukaan believes what gives it an upper hand in the market compared to its competitors is its customisable ecommerce website for each merchant.

On its platform, merchants can also link their UPI ID and start accepting payments via credit card, debit card, UPI and wallet from the end customers.