Delhi University To Set Up Incubators And Promote Innovation, Will Form Separate Company

Delhi University To Set Up Incubators And Promote Innovation, Will Form Separate Company 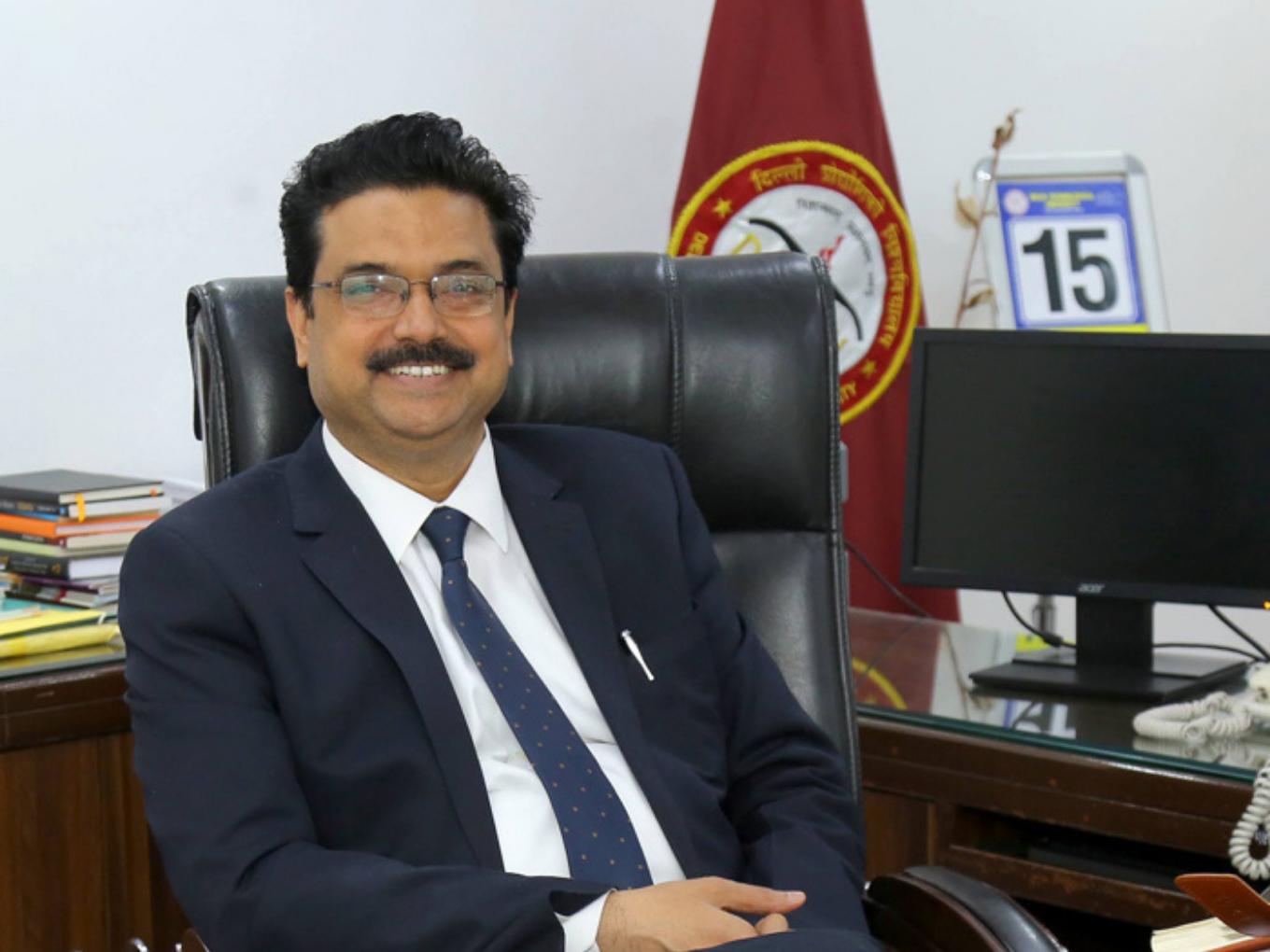 The university’s executive council last month had approved a loan of more than INR 1,000 Cr from HEFA for infrastructure development and creation of capital assets

The Section 8 company will ask for funds from alumni and from companies under their CSR activities, said the DU vice-chancellor

The Delhi University (DU) would set up two not-for-profit companies to seek funds from its alumni and to promote innovation, said DU vice chancellor Yogesh Singh.

The university has asked for a loan from Higher Education Funding Agency (HEFA), the VC said. Its executive council last month had approved a loan of more than INR 1,000 Cr from HEFA for infrastructure development and the creation of capital assets.

The VC further informed that the university is creating a Section 8 company for generating funds for innovation.

“The Section 8 company will ask for funds from alumni and from companies under their CSR activities. It will be an independent company of DU and will have a professional CEO. The funding will be used for developing the university,” he said.

On the other hand, the second company will work on incubators and promote innovation. The forms for the companies are going to be submitted soon. The university would advertise for the posts of CEOs for the two companies after the approval, he said.

According to the Companies Act 2013, the Section 8 companies are those that are set up for charitable objectives, and prohibit payment of any dividend to its members.

In January 2022, DU’s Aditi Mahavidyalaya, an off-campus college based in Bawana, launched a Digital Incubation Platform with Integrated Mentorship to encourage its students to become entrepreneurs. It is the first DU college to do so.

To support startups in electronic design and manufacturing, the first-of-its-kind ‘Electropreneur Park’ has been set up at DU in February 2022.

The incubator has been set up in the varsity’s South Campus by a consortium comprising Software Technology Parks of India (STPI), under the Ministry of Communications and Information Technology, and the India Electronics and Semiconductors Association with an investment of INR 21 Cr.

In 2015, Shri Ram College of Commerce set up a first-of-its-kind incubator for students to help them set up their own startups. It was said that the DU college has changed its policies for students who want to work for a startup and then opt for placements.

Meanwhile, the number of startup incubators in India grew 15 times between 2000 and 2020, with southern and western states contributing the most, as per a report by Bloomberg.

There are more than 50 incubation centers across India including IITs, IIMs and other government recognised universities under the Technology Incubation and Development of Entrepreneurs (TIDE) 2.0 scheme, Ministry of Electronics and IT Innovation and IPR division.