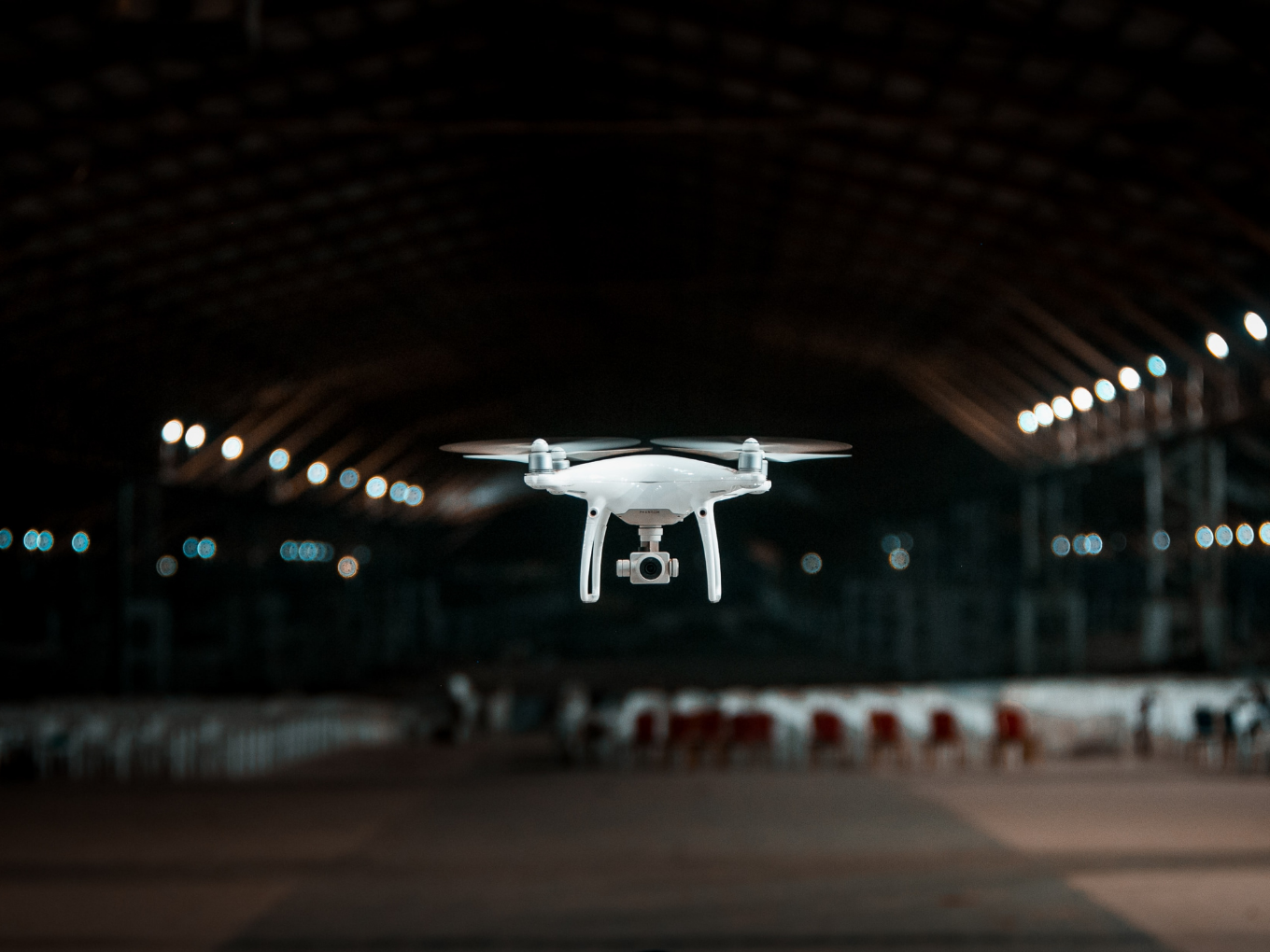 The funding round was led by Florintree with participation from Celesta, Infosys, Qualcomm, Infina and Exim Bank of India

The startup has grown 10X in the last two years: ideaForge CEO

Drone manufacturing startup ideaForge has raised $20 Mn in a Series B funding round led by private equity firm Florintree. The round also saw participation from other existing investors such as Celesta, Infosys, Qualcomm, Infina, along with the Exim Bank of India.

The startup will use the funding to ramp up investment in research and development. ideaForge will also use the capital to expand globally and scale up hiring across key verticals.

ideaForge CEO and cofounder, Ankit Mehta, said, “ideaForge has grown 10X in the last two years and we will use this funding to invest in R&D, international expansion and building a world-class team. We want to continue to create high performance, reliable and autonomous drones that inspire the adoption of this technology.”

Last week, the company’s name also figured in the first provisional list of beneficiaries under the Production Linked Incentive (PLI) scheme for manufacturing drones in the country released by the government.

ideaForge was founded in 2008 by IIT Bombay graduates — Ankit Mehta, Ashish Bhat, Rahul Singh, Vipul Joshi, and Amardeep Singh. The startup claims to have 15 years of R&D experience and more than 20 patents under its belt.

It boasts of a host of marquee clients such as the Indian Navy, Indian Air Force, BSF, NSG, CRPF, Adani, Larsen & Toubro, Indian Oil, Indian Railways, among others .

The startup’s drones have been deployed by Indian armed forces for surveillance, crowd monitoring and rescue operations. It also offers usage in commercial applications in verticals such as energy, utilities, telecom, and agriculture. ideaForge claims to have deployed more than 1,000 drones since its inception.

The startup had last raised $2 Mn from venture debt firm Blacksoil in March last year. In total, it has so far raised $38.4 Mn in funding and venture debt from marquee names such as Infosys, Windrose Capital, among others.

Currently, 180 drone startups are operational in the country, with as much as $27 Mn raised by them over the years.

The regulations in the sector are tightly controlled due to national security issues. However, the space has also seen the entry of big names such as Reliance and Adani that have charted out aggressive plans to compete with other players.

This is in addition to a slew of experiments that startups and other companies have been doing to test the efficacy of drones. Earlier this month, Piramal Foundation, in collaboration with Redwing Labs, piloted drones for faster transportation of samples for screening and diagnosis of tuberculosis in Odisha’s Kalahandi.

At this year’s Wings 2022, the Ministry of Civil Aviation’s event to showcase aviation technologies, many drone technologies were showcased to the general public. States like Karnataka, Tamil Nadu, Rajasthan, and Punjab also began testing long-range drone deliveries on a pilot basis in June last year. This was done to test the viability of home deliveries of medicines, ecommerce and food orders using drones.

On the global front, the market is led by players from the US, China and Israel. This was reflected in a July 2021 report by BIS Research which said that the global drone market is estimated to reach $28.47 Bn in financial year 2021-22, with India likely to account for a meagre 4.25% share.