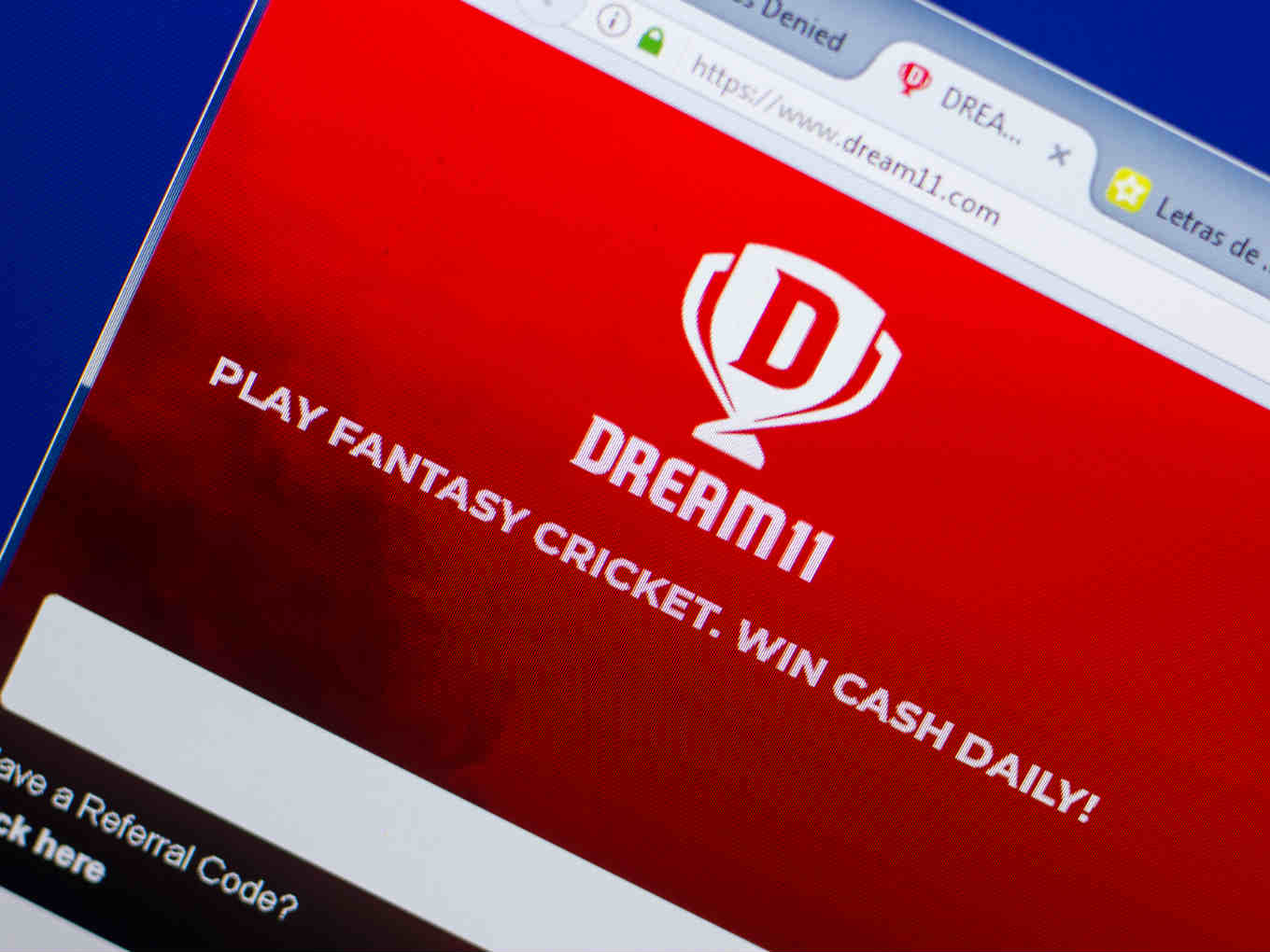 The Mumbai-based fantasy sports startup will be looking to raise $1.5 Bn through the listing, valuing it at over $6 Bn

Dream Sports, the parent company of fantasy sports platform Dream11, is reportedly considering a US listing by early next year.

According to an ET report, the Mumbai-based fantasy sports startup will be looking to raise $1.5 Bn through the listing, valuing it at over $6 Bn. The company is said to be in talks with investment banks for finalising the terms of its public listing.

Just last month, the company had raised $400 Mn in secondary investment led by TCV, D1 Capital Partners and Falcon Edge. It is Silicon Valley-based TCV’s first investment in an Indian startup. It has invested in tech giants like Netflix, Airbnb, Sportradar and Peloton, three of which have gone public in recent years.

As for its reported plans of an IPO, Dream Sports may choose to list through a special purpose acquisition company (SPAC), also called a blank cheque firm. The SPAC route has recently been explored by several Indian startups such as Grofers and Flipkart.

Founded by Bhavit Sheth and Harsh Jain in 2008, Dream Sports over the years has ventured into providing multiple fan engagement avenues, including fantasy sports, content, commerce, experiences and events among others. Some of its portfolio companies include fantasy sports platform Dream11, gaming content streaming platform FanCode, gaming events platform DreamSetGo and sports accelerator DreamX. Its fantasy sports platform Dream11 claims to have 80+ Mn users. Last year, Dream11 was also the title sponsor of the Indian Premier League (IPL) cricket tournament. This year, the company is an official partner of the league, besides its association with several teams in the tournament.

The Indian online fantasy sports segment has seen exponential growth over the last few years. The segment’s user base has grown manifold in three years, from 20 lakh in 2016 to 9 Cr users in 2019, registering a 4,400% increase. Further, the number of uses for online fantasy sports was expected to reach 10 Cr by the end of this year, according to a whitepaper by the Federation of Indian Fantasy Sports (FIFS). This has also led to a surge in revenue for the sector, from INR 920 Cr in 2018-19 (FY19) to INR 2,400 Cr in FY20, a 160% increase in revenue.

While Dream11 became India’s first gaming startup to attain a unicorn or $1 Bn valuation in 2019, Mobile Premier League or MPL is also very close to the mark, as it raised $100 Mn in February at a valuation of $945 Mn.