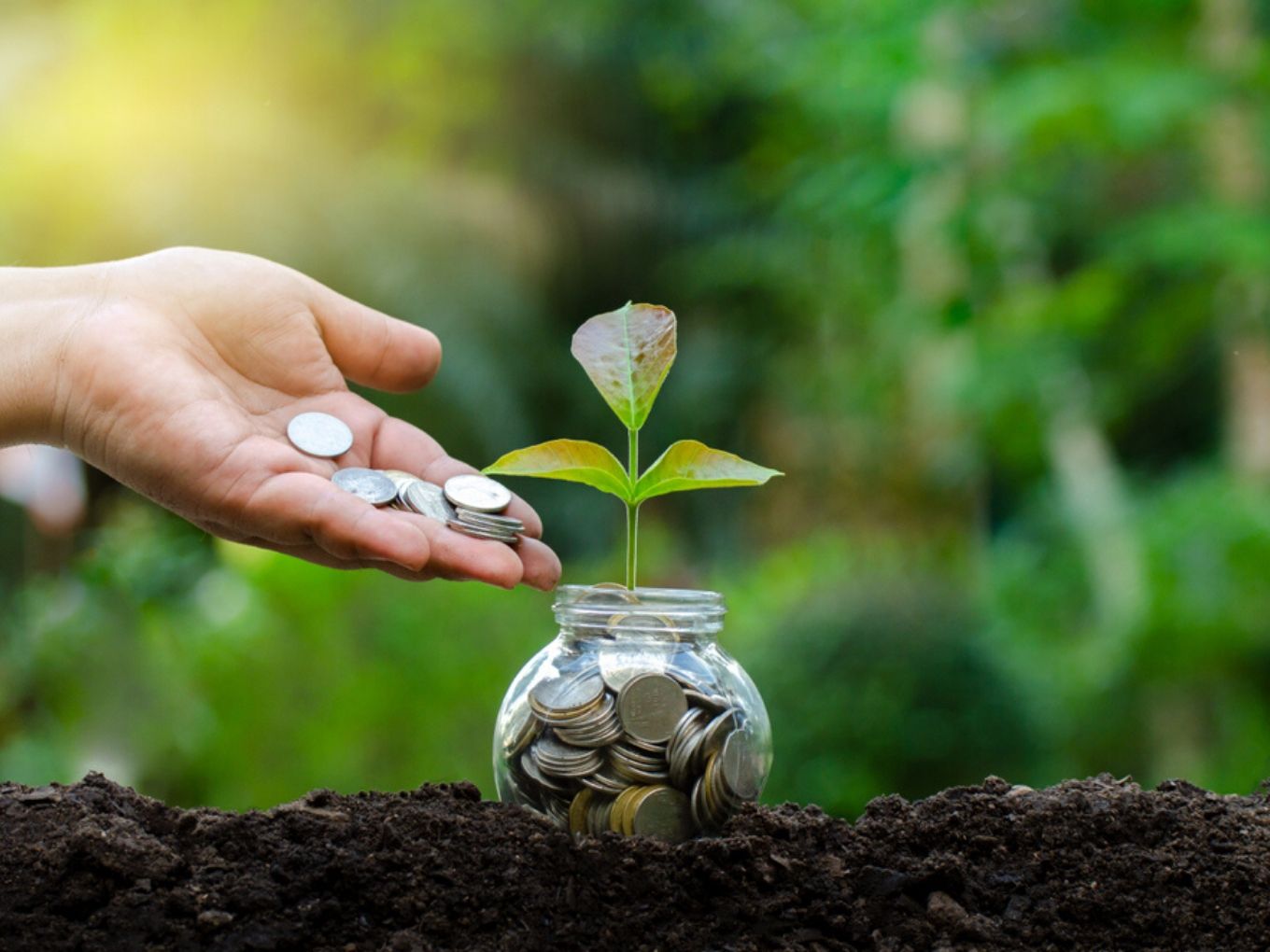 Draper Venture Network has invested in GreyOrange, Dunzo and Instamojo from India

Draper Startup House, which runs a corporate and business-oriented hospitality chain, aims to facilitate seed and angel investments across sectors by leveraging its global network of investors. The company, which has onboarded 25 investors and 37 startups so far, is also in talks to collaborate with investment firms such as Qualcomm Ventures, Nexus Venture Partners, Inventus Venture Partners and Axilor Ventures in India.

Shashikiran Rao, cofounder of the Indian and European business at Draper Venture Syndicate Network, told Economic Times that the platform will do matchmaking between startups and investors.

There will also be an option for the investors to shop for other potential investments based on their investment thesis, Rao added. Besides this, it will also give an option to invest through partner funds or San Francisco-based Draper University Fund.

The investment syndicate platform also clarified that it will take in applications from early-stage startups in both pre-revenue and post-revenue stages. Draper Startup House also has two different ventures, seed-stage Draper Associates and seed-to-growth stage Draper Venture Network, to invest in startups. These are also a part of Draper University.

Notably, Blume Ventures has $150 Mn capital under management and has backed over 130 startups in India. Some of its notable investments in India include Dunzo, Locus, GreyOrange, Little Black Book, Tricog, Dataweave, and Yulu Bike.

Whereas, Draper Venture Network has over $2 Bn collective assets under management and has launched over 24 funds. The company has invested in over 800 startups across 60 cities. From India, Draper Venture Network’s portfolio includes GreyOrange, Accio, Cashify, Bluestone, Classplus, Frapp, HealthifyMe, Instamojo, Dunzo and more.

The firm will start its six-month-long programme in two phases from Bengaluru. The first phase focuses on building a strong team by connecting founders to potential cofounders. The second phase focuses on product development and getting traction, followed by a demo day to raise investments from angel investors, seed investors and venture capitalists.