In a meeting on June 25, the DPIIT secy had said that draft policy would be ready in 10 days 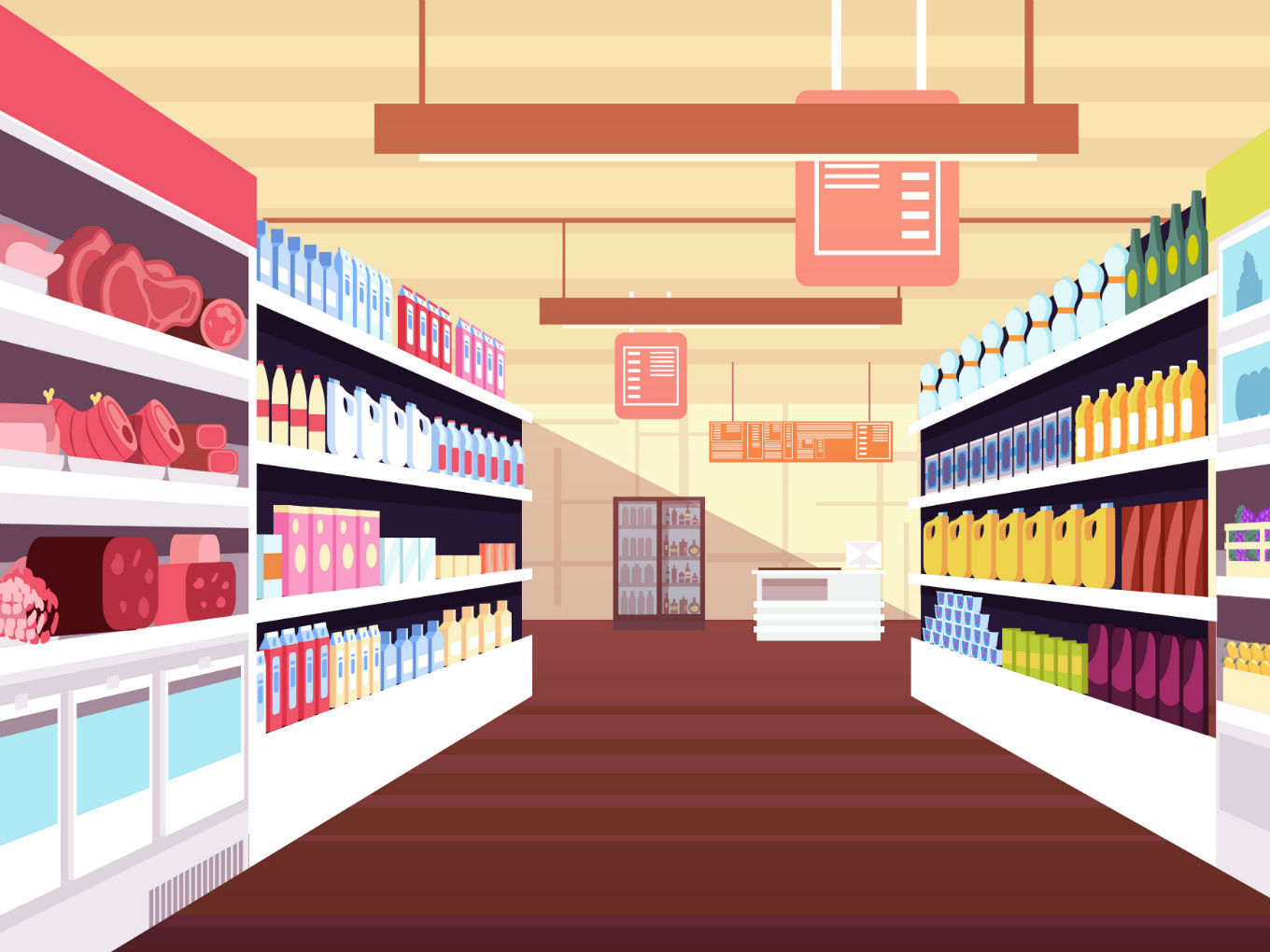 As part of the new Indian government’s 100-day agenda, the Department for Promotion of Industry and Internal Trade (DPIIT) has been working on the draft national retail policy. In a meeting on June 25, DPIIT secretary Ramesh Abhishek said that the trade body will release that draft of the national retail policy in the next ten days.

However, in what looks like another delay, the draft policy is said to be floated “soon”, even though there’s no clarity on when it would be released. In an ET report, an official said that DPIIT will soon release a draft national retail policy to get stakeholders’ views and feedback from the industry. The department is said to have completed consultations on the proposed policy and is in the process of drafting it which will be soon put for public comments.

The government had said that national retail policy will be formulated to support the development of the sector that would benefit 65 Mn small traders. According to the action plan, large-scale programme for capacity building of managers of small businesses would be undertaken to improve productivity.

The policy focused on promoting ease of doing business, licensing, access to funds, direct selling, and hyper-market related matters among others.

Kumar Rajagopalan, chief executive officer, Retailers Association of India (RAI), had earlier said that retail trade in India is about $650 Bn and is a lifeline of economy therefore a national retail policy is all the more necessary for smooth business activities in the country.

Praveen Khandelwal, president, CAIT had then said that National Retail policy should include upgradation and modernisation of existing format of retail trade. He also said that there should be one license instead of more than 28 licenses for conducting business and asked that the yearly renewal clause for these licenses be abolished.

DPIIT will take into consideration the views of all stakeholders, including state governments. DPIIT secretary Abhishek had said that the government has tried its best at all levels to understand the ground realities of retail trade and accordingly the policy is being designed to relieve traders from hardships.