The draft code is expected to merge with eight existing laws

The universal social security benefits are expected to support the segment 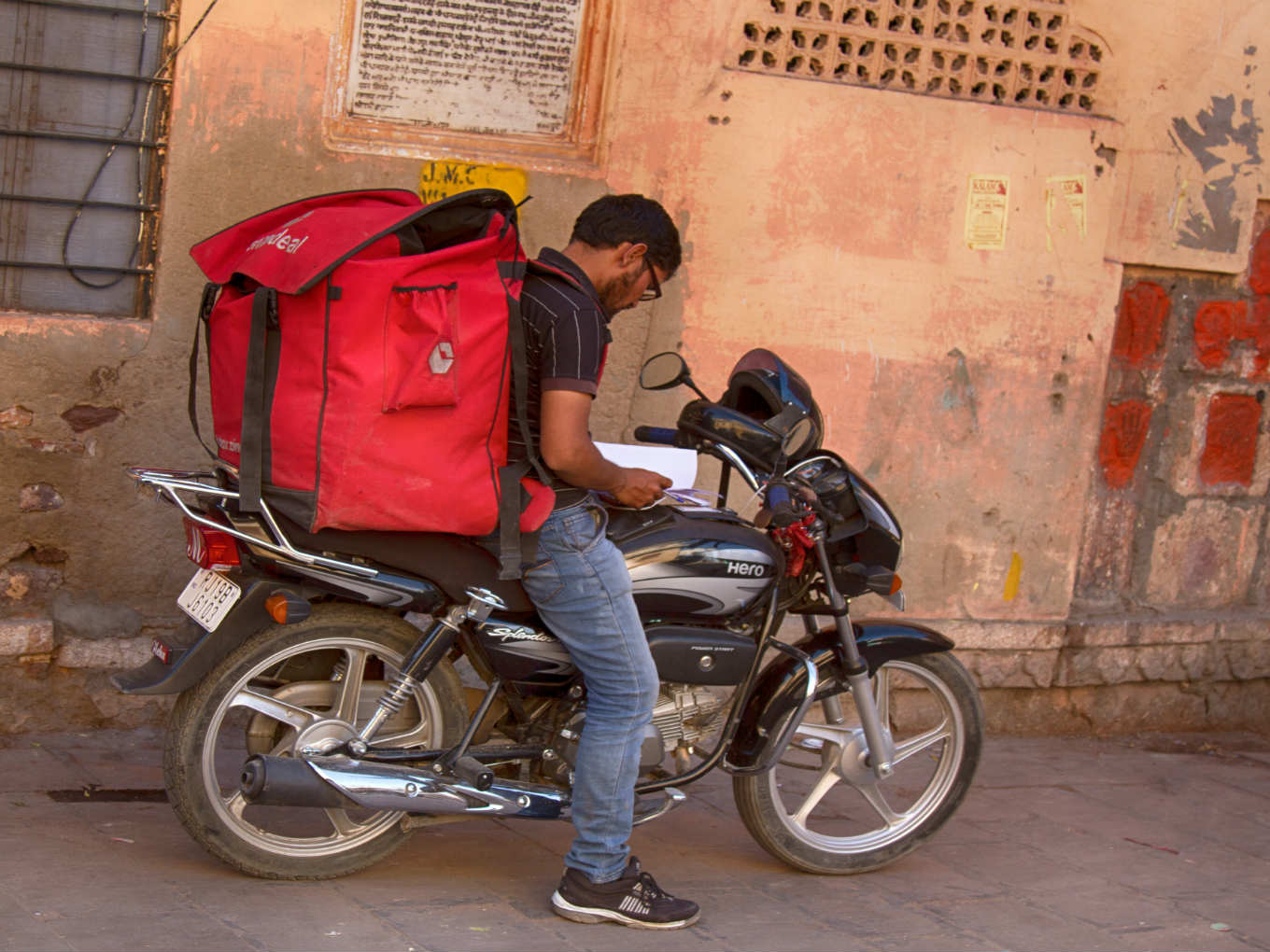 In simple terms, “gig economy” refers to a general workforce environment in which short-term engagements, temporary contracts, and independent contracting is commonplace.

The Ministry of Labour and Employment has now introduced The Code On Social Security, 2019, which says, “central government shall formulate and notify, from time to time, suitable welfare schemes for unorganised workers on matters relating to life and disability cover, health and maternity benefits, old age protection, and any other benefit as may be determined by the central government.”

The draft code is expected to merge with eight existing laws. In a nutshell, the draft code suggests that along with the central government, states may also formulate schemes for unorganised sector employees for offering them provident fund, employment injury benefit, housing benefit, educational schemes for their children and old age and funeral assistance.

In this light, the universal social security benefits are expected to support the segment in finding a growth roadmap and find support. The impact is expected to be massive as the gig workers find more opportunities in the startup’s job market.

Here are a few benefits lined up for gig workers and the unorganised sector:

The draft social security code is open for public comments till October 25, 2019. You can check out the details here.