The decision will have an impact on startup ecosystem, said IAMAI 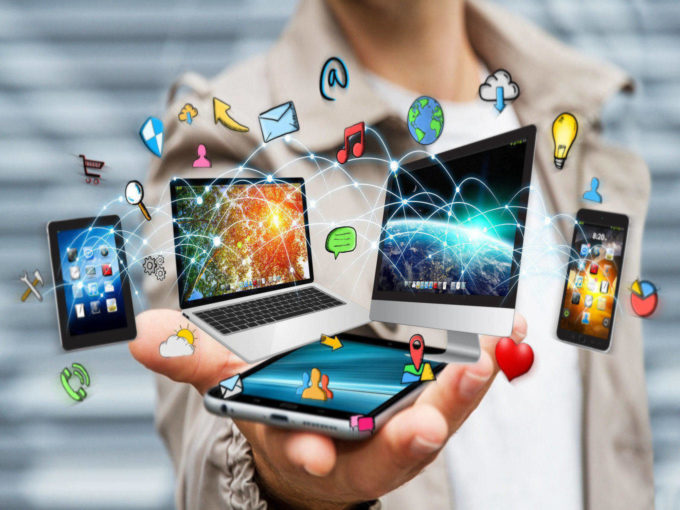 The Department for Promotion of Industry and Internal Trade (DPIIT) may soon issue a clarification on the concerns raised by media companies over the government’s decision to allow 26% foreign direct investment (FDI) in the digital media sector.

Certain industry players and experts have stated that the move to cap FDI in the digital media sector to 26% throws up questions that need clarifications as some of those who were looking to raise funds could be restricted.

In August this year, the government announced that it would allow up to 26% FDI for digital media companies that upload or stream news. “The extant FDI policy provides for 49% FDI under approval route in Up-linking of ‘News & Current Affairs’ TV Channels. It has been decided to permit 26% FDI under government route for uploading/ streaming of News & Current Affairs through Digital Media, on the lines of print media,” it said.

DPIIT may now clarify how the policy will treat news aggregators and how would media companies with overseas investment over 26% would be treated. On these matters, the department is expected to issue clarification soon, said ET quoting unidentified sources.

DPIIT had earlier sought views of Information and Broadcasting Ministry on issues raised by the stakeholders over the government’s decision.

The move to cap FDI raised concerns among stakeholders as there had been no caps on FDI in the digital news space i.e 100% FDI was allowed through the automatic route. Since digital media came under the category of 100% FDI under the automatic route, many foreign strategic intermediaries started their operations in India. These intermediaries have been waiting for clarification on the new FDI measure to continue making investments in India.

The Indian media and entertainment industry is estimated to touch $52.68 Bn by 2022, led by increasing disposable income, rising population, and content consumption across formats, says a study by Assocham and PwC.

Questions were raised by experts on what happens to TV channels with 49% FDI who stream online. Experts also asked what happens to news streams being accessed online and whether FDI regulations will apply to those uploading content on YouTube or Facebook, or to the platforms (Facebook, YouTube) themselves.

According to DataLabs by Inc42, media and entertainment startups have raised $234 Mn across 29 deals in H1 2019. The Internet and Mobile Association of India has also apparently sought clarification on the issue. The association said in a representation to the DPIIT that the decision will have an impact on startup ecosystem as continued FDI is critical to enable Indian digital media startups to achieve a global scale.

“Several foreign strategic intermediaries have set up their operations in India, as digital media was categorized as 100% FDI under the automatic route. A clarification on the non-applicability of the new FDI measure would be critical for them to continue making massive investments in India,” it added.