Indians Downloaded The Most Apps This Quarter: Report

Indians Downloaded The Most Apps This Quarter: Report

WhatsApp, Facebook Messenger and TikTok were the most downloaded apps 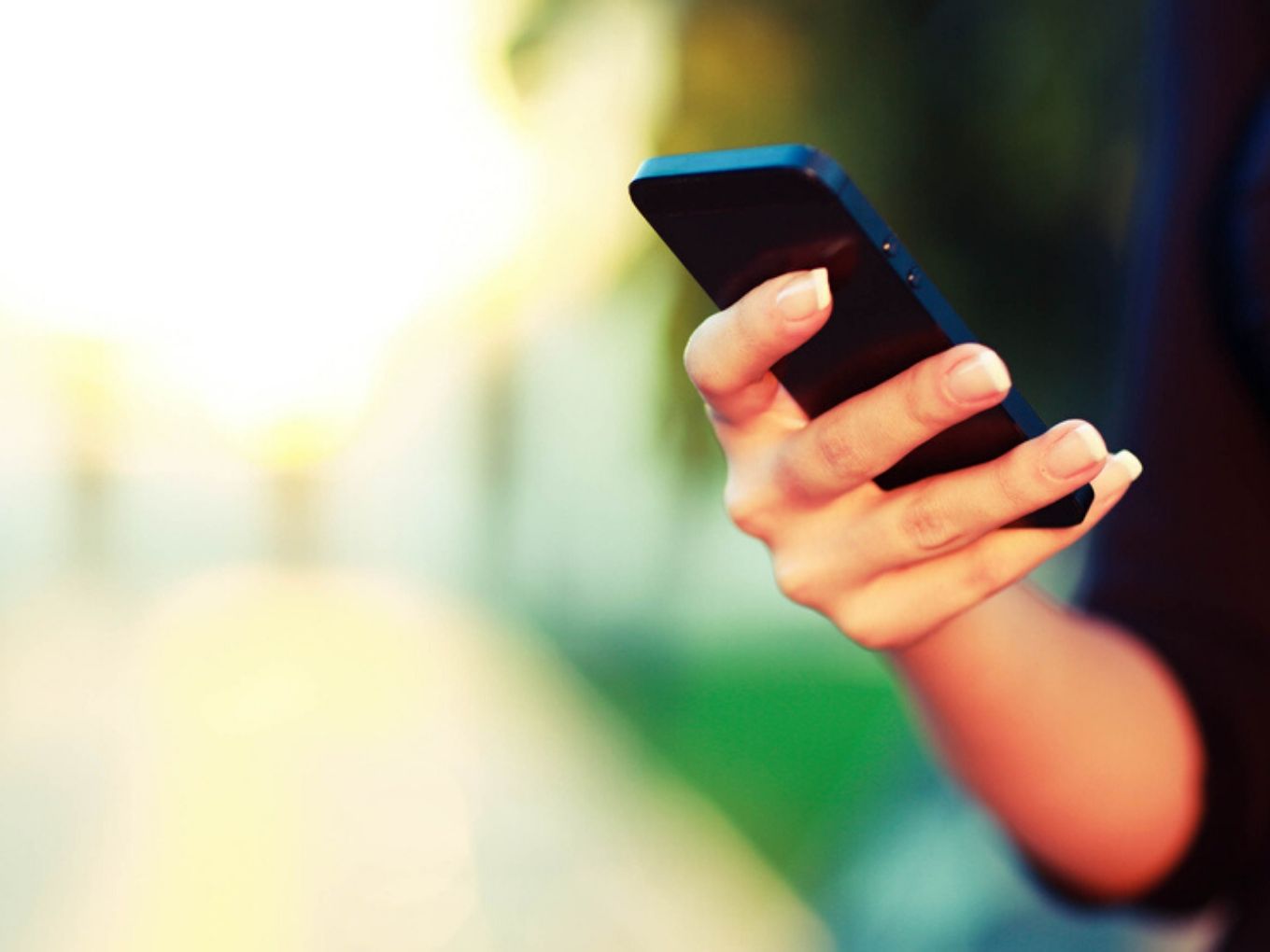 With more than 608 Mn internet users and a population which is readily adopting technology, India is now one of the most attractive markets for tech companies, a report by Sensor Tower, a market intelligence firm showed.

The report called ‘Q3 Store Intelligence Data Digest’ noted that Indians downloaded 5 Bn mobile applications, out of the total of 29.6 Bn downloads around the world,  between July to September this year. The report also highlights that India majorly relies on Google Play to download mobile apps, as most mobile phones sold in India run on Google’s Android OS.

In the last two years, WhatsApp was the most downloaded application, followed by Facebook’s Messenger, TikTok and Facebook.

In terms of app downloads by countries, India was followed by US and Brazil with 3.1 Bn and 2.1 Bn app downloads, respectively. Interestingly, China, which has the most number of internet users, did not make it to the Top 10.

Last year, App Annie referred to India as the fastest growing mobile applications market in terms of downloads. This growth can be attributed to Reliance Jio’s launch in 2016, which not only provided cheap data and calling rates, but also forced other telecom services to match its rates.

Looking at the rise of meaningful users in the Indian digital space, global giants across segments — ecommerce, tech, education, gaming, OTT— have sharpened their focus in India. Companies like Spotify, YouTube Music, Netflix and Apple, among others have been expanding their services in India by launching new products and optimising their subscription plans to woo the Indian audience.

Both Spotify and Netflix, which were reluctant to change their pricing strategy, have launched cheaper subscription packages in India. Netflix charges INR 500 ($6.90) for a basic plan, INR 650 ($9) for a standard plan and INR 800 ($11) for the premium plan, which are cheaper than what it charges in the US. In addition, it also launched a mobile-only subscription plan for INR 199 per month.