Launched in October 2020, DMart Ready has been rolled out in five cities across India

It is not looking to expand its ecommerce venture rapidly, but will focus on small trails

DMart reported a net profit of INR 446.95 Cr in Q3 of FY2021, despite slow pace of its ecommerce venture 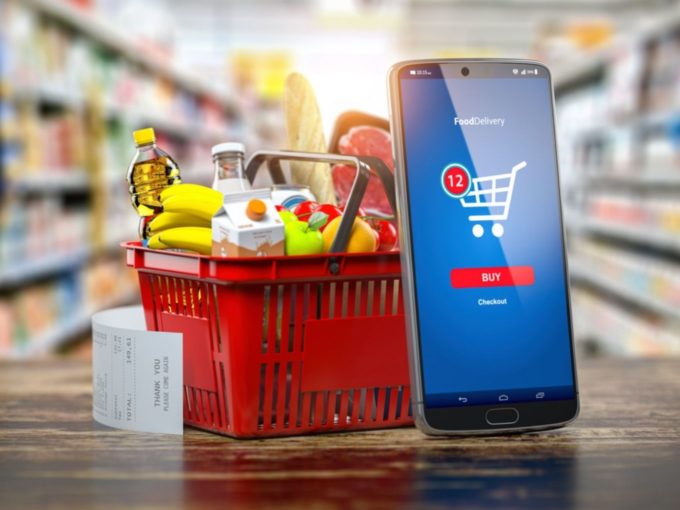 After giving in to the need of ecommerce during the pandemic and ramping up its online delivery business, DMart-owner Avenue Supermarts is still not ready to go all out with its latest online retail offering DMart Ready. The company, in its third quarter earnings, said that it is going slow with its ecommerce venture with “controlled acceleration”.

It is important to note that despite small steps of its ecommerce venture, Avenue Supermarts reported strong growth in the third quarter of FY2021. The company recorded a 16.3% year-on-year jump in net profit to INR 446.95 Cr, with a 11% increase in revenue to INR 7,542 Cr. The company claims to have 220 DMart stores across India, and has invested INR 252.76 Cr as of March 31, 2020 in Avenue Ecommerce (DMart Ready).

DMart Ready has been rolled out in five cities across India. Neville Noronha, CEO & Managing Director of Avenue Supermarts, termed it as a soft launch of DMart Ready in Ahmedabad, Bengaluru and Hyderabad.  Beyond this, the company has also launched the ecommerce facility in Mumbai and Pune.

During the lockdown last year, from March 01 to May 30, Dmart Ready, the online grocery had the biggest jump with a whopping 13948.1% growth in traction as per the daily download growth for online grocery apps.

This was significantly higher than Bigbasket, which saw the biggest jump among digital platforms and whereas Paytm also saw a healthy increase in traction for grocery delivery. Besides Dmart, Spencer’s and Domino’s also attracted a high number of downloads during the lockdown period, according to an Inc42 Plus special report.

DMart Ready To Scale Up With Small Trials

For establishing the business, the company has leased out spaces for the Avenue E-Commerce Limited (AEL) or DMart Ready within its brick and mortar stores. The company also converted prominent stores in Mumbai into fulfillment centers for its ecommerce operations.

Dmart’s competitors have been going all out in their ecommerce gigs. For instance, JioMart is spread across 200 cities, Amazon Pantry is operational in 3000 cities, BigBasket in 30 cities, Grofers in 27 cities and Flipkart Supermart in 26 cities.