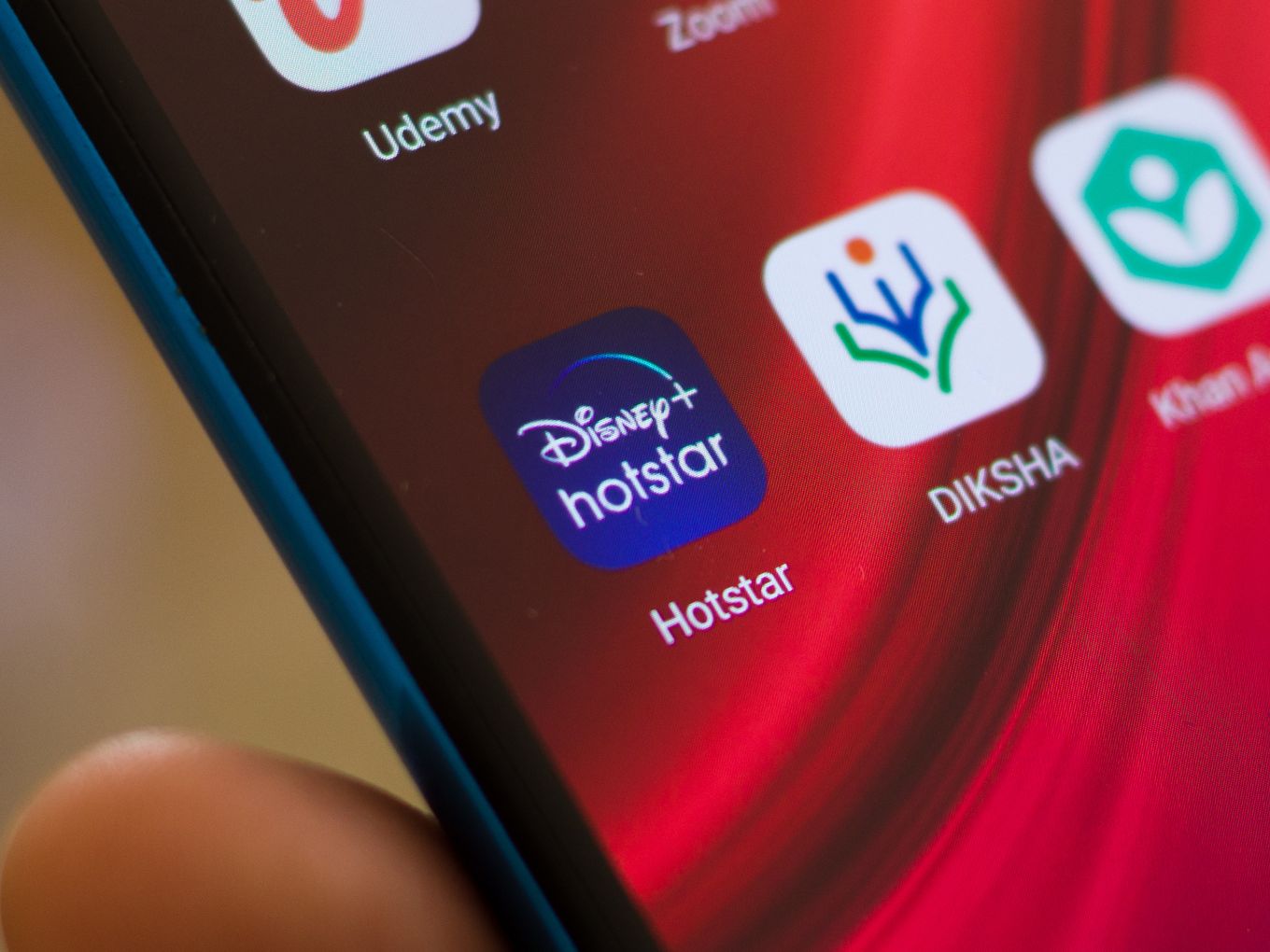 Disney will take a two-tiered approach in other countries like India with two different brands, Star and Star+

Disney+ Hotstar said it would use its India strategy to guide major launches in other countries as it looks to build upon the success of the Indian launch this year. The streaming platform continued its momentum in India after a stellar launch, accounting for 30% of the overall Disney+ subscriber base, the company’s international operations chairman, Rebecca Campbell, revealed during the investor day on Thursday (December 10, 2020).

With over 86.8 Mn subscribers worldwide, Disney+ Hotstar is estimated to have over 28 Mn subscribers in India, adding nearly 7.5 Mn in the past two months alone, coinciding with the IPL 2020 cricket tournament. The launch of movies like Laxmii Bomb, Bhuj: The Pride of India and Sadak 2, along with a library of originals were also a key factor in driving the growth of Indian subscriptions. Disney had claimed around 18.5 Mn subscribers in the previous quarter, ended September. In that month, Hotstar announced that the quarterly average revenue per user had reached $2.19 in India.

Looking to take its Disney+ Hotstar playbook in India to other markets, the entertainment giant will take a two-tiered approach in other countries too with two different brands, Star and Star+.  It is to be noted that the subscription price for Disney+ in India is among the lowest in the world at INR 1499 per year or $20. Further, an even cheaper subscription model, priced at INR 399/year or roughly $5.5 exists with limited offerings in terms of content available on the platform. The streaming platform was launched in India in March this year.

“This strategy is our template for other South Asian markets that are also driven by local content and mobile consumption, with Indonesia being the first market,” she said.

Campbell added that the Hotstar’s multilingual strategy has particularly worked out well. “With a rapidly growing middle class, India is a promising market opportunity and we are uniquely positioned to succeed in the country due to our existing presence with Star TV and Hotstar,” she added.

While Disney+ has taken a healthy lead in the Indian streaming market, the competition from Netflix, Amazon Prime, AltBalaji, MX Player and others will continue to grow in the Indian OTT market. The overall OTT market in India is expected to grow at 21.8% CAGR from INR 4,464 Cr in 2018 to INR 11,976 Cr in 2023, according to PwC’s Global Entertainment & Media Outlook 2019–2023. A September 2019 report by KPMG predicts that India will have more than 500 Mn online video subscribers by FY2023.