Digital Payments Industry Set To Get A Self Regulator

Digital Payments Industry Set To Get A Self Regulator 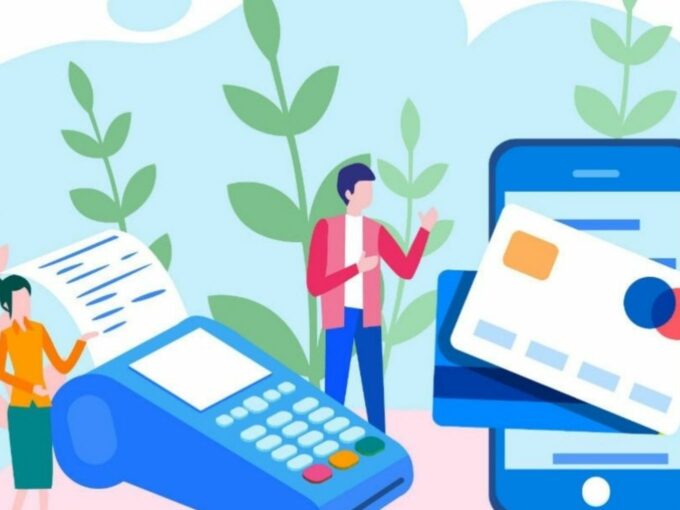 In a bid to bring more transparency in the interconnection between banks and the digital payments industry, the Indian Banks Association (IBA) and Payments Council of India (PCI) are reportedly in talks to create a self-regulatory body for digital payments ecosystem services.

This body will operate under RBI’s newly issued Self-Regulatory Organisation (SRO) framework for Payment System Operators, which will be responsible for framing and enforcing rules for payment systems operators.

RBI had earlier said that it will also publish guidelines for setting up of a new SRO which is aimed at enhancing the communication mechanism between payment sector stakeholders, such as the service provider and banks, and regulatory and supervisory bodies, such as the RBI and National Payments Corporation of India (NPCI).

“PCI is in talks with IBA to jointly apply for an SRO licence, as a JV with the latter will bring more pedigree to the application. It’s still early days as they will have to seek clarity on the partnership from the banking regulator RBI,” an official requesting anonymity told ET.

Further, there are speculations that a formal discussion between PCI and IBA to finalise the proposal could happen this month.

Earlier, RBI had also introduced a scoring system, called the Digital Payments Index (DPI), to review digitisation of payments effectively. The review will be based on important operating parameters such as rural penetration and innovation in existing modes and channels.

According to data revealed by RBI, the digital payments across India increased at a compound annual growth rate (CAGR) of 55.1% over the past five years, i.e., between the financial years (FY) 2015-16 and 2019-20.

Government-sanctioned digital payments system Unified Payments Interface (UPI) reached a new height as it crossed more than 2 Bn transactions worth INR 3,86,106 Cr in October which is highest ever since the payments system came into existence in 2016.