Founding Partner of Germany-based AECAL.de would join the company 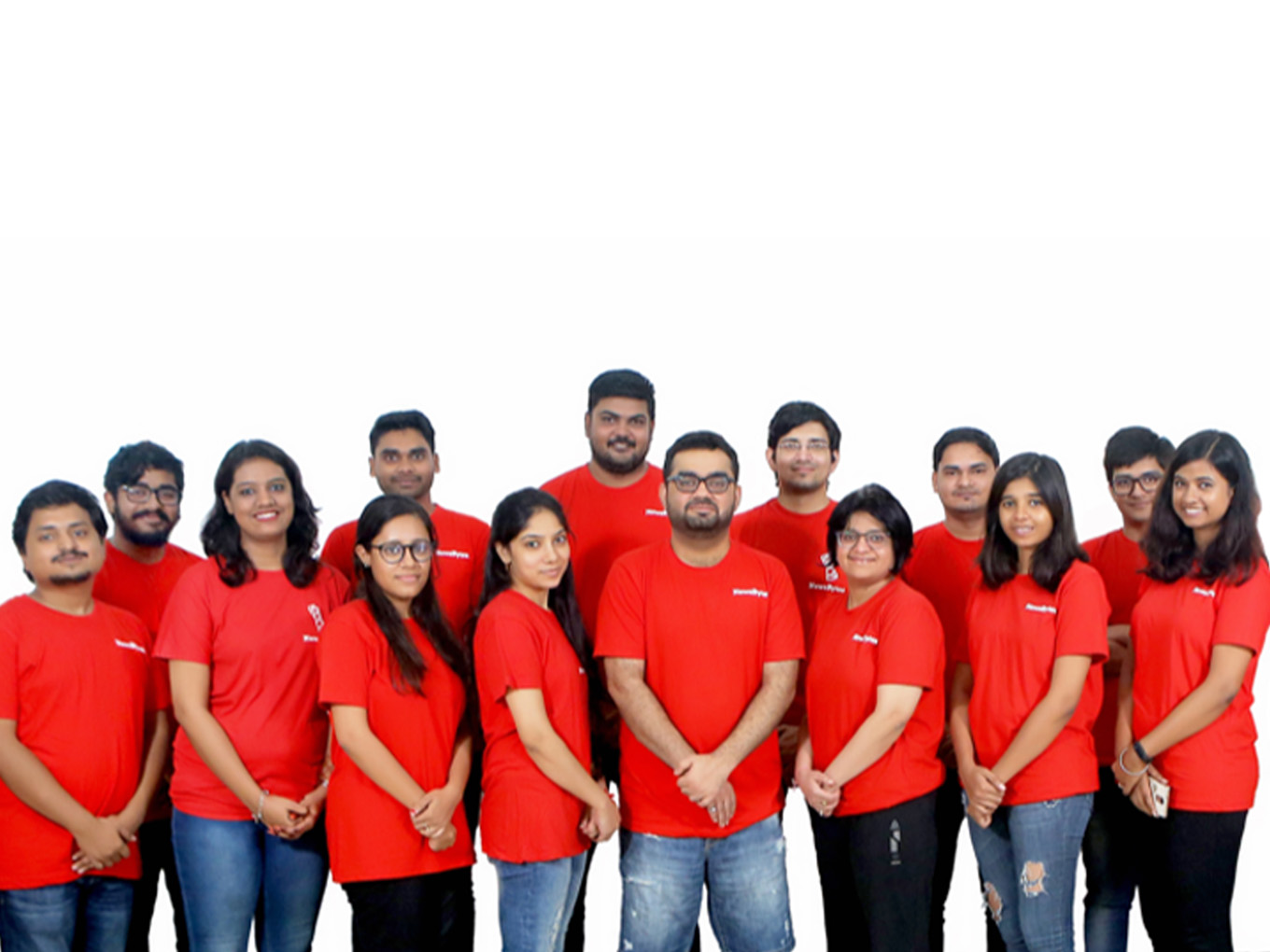 Gurugram-based digital news and media platform NewsBytes has raised $1 Mn in a Pre-Series A funding round. The investment was led by Germany-based MM Inno GmbH, an early-stage investment company of Mueller Medien, along with the US-based Powerhouse Ventures and other investors.

The round also witnessed participation from some the existing investors including Indian angel investment network Mumbai Angels.

As a part of this deal, Peter Kabel, the Founding Partner of AECAL.de would also join the board of the startup. AECAL.de is a private equity and consulting boutique based in Germany.

Newsbytes was founded in 2015 by Romesh Khaddar, Shikha Chaudhry and Sumedh Chaudhry. It is an explanatory journalism portal which generates content using artificial intelligence and machine learning algorithms.

“The funds will be utilised to expand our technology team, support our growing footprint, establish the Hindi and other vernacular desks, and venture into video based content,” Sumedh said in a statement.

The platform was incubated by New Delhi-based GSF Accelerator in 2015 and had raised an amount from the previous angel investment round from MA Network with key investors like Mridul Upreti and Anuj Munot.

Working with a team of 24 people, the startup had recently launched a natural language generation based engine. This engine has the capability to convert raw numerical data into text based articles. It is looking forward to monetise by the last quarter of 2018.

It also claims to have an engineering-centric approach towards content creation where the factual reporting part carried out  by an AI engine called YANTRA and the story writing is done by the content writers.

Recently in March 2018, the Union Cabinet Minister of Textiles and Information & Broadcasting, Smriti Irani had said that there is a need for legislative authority for the online news, social media and overall online ecosystem like there is the Press Council of India (PCI) for newspapers and the News Broadcasters Association (NBA) for television news.