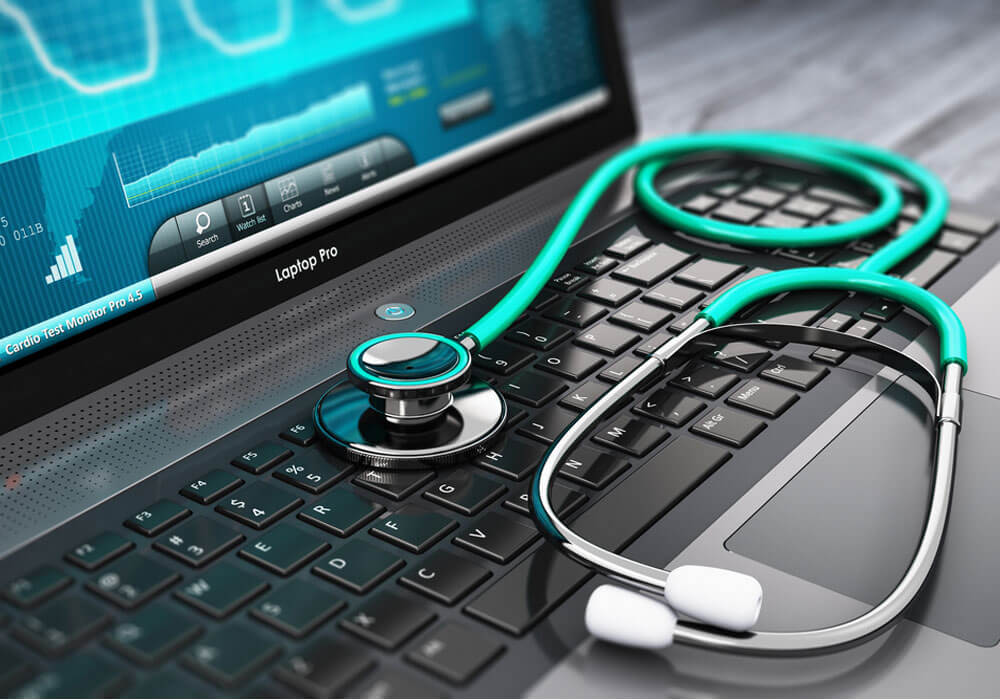 mfine was founded by former top executives from Myntra

Bengaluru-based digital healthcare startup mfine has raised $17.2 Mn in a Series B funding round from SBI Investment, SBI Ven Capital and BEENEXT. Existing investors, Stellaris Venture Partners and Prime Venture Partners also participated in the round.

Founded in 2017 by former Myntra executives, Ashutosh Lawania and Prasad Kompalli, mfine has so far raised over $24 Mn in funding.

The company said it will use the fresh funding to build its AI technology and expand its services such as delivering medicines, conducting preventive health screenings and diagnostic tests.

Having a 30% month-over-month growth, mfine claims to have catered to over 100K customers in the last 15 months. In the next year, the startup is looking to enlist over 2,500 doctors from 250 hospitals and reach 150K consultations per month.

Prasad Kompalli while commenting on the investment said that, “The current funding is an endorsement to mfine’s unique model of working with reputed & accredited hospitals and using technology to make quality healthcare accessible to millions of people.”

He further added that, “We are delighted to have SBI and BEENEXT on board as they share our vision of providing quality healthcare on-demand using AI and mobile tech.”

Executive officer of SBI Investment, Tomoyuki Nii, said that mfine’s platform has the potential to bring in huge transformation in the Indian healthcare system. He further added that, “With an on-demand model and state-of-the-art AI and mobile tech, mfine stood out for us with great potential to deliver large scale impact in healthcare delivery in India.”

The startup has 200 employees in Bengaluru and Hyderabad.

The Rise Of Healthtech Startups

With the fresh funding mfine is poised to take on the likes of  Practo, Lybrate, Docsapp, and Medimetry in the huge Indian healthcare market. With only 1 specialist doctor available for every 5,000 people, such startups are leveraging technology to widen the reach of specialists at an affordable price point.

In 2017, Lybrate raised $3 Mn in funding according to a US filing from undisclosed investors. Lybrate had raised $10.2 Mn prior to that in 2015 which was led by Tiger Global.

Another startup working in the segment of telemedicine, Medimetry had raised an undisclosed amount in seed funding from a US-based hedge fund, BlueSky Capital Management.