With the acquisition, JetSynthesys claims to have become the number one skill-based gaming franchise in the world with 100 Mn downloads and 10 Mn MAUs 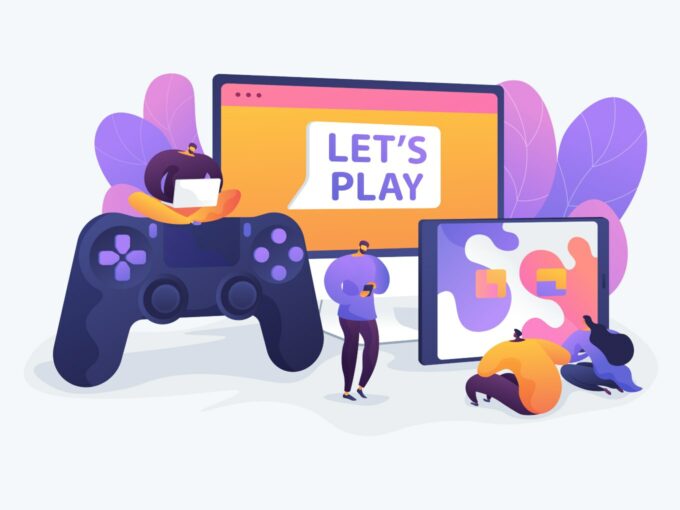 With the acquisition, the Mumbai-headquartered JetSynthesys aims to strengthen its footprint in the gaming segment, as the Pune-based Nautilus Mobile is the developer of the popular ‘Real Cricket’ franchise, a series of mobile-based cricket simulation games.

The company claims that with Nautilus Mobile under its wing, JetSynthesys is now the number one skill-based gaming franchise in the world, with more than 100 Mn downloads a highly engaged community of over 1 Cr (10 Mn) monthly active users (MAUs).

In the past, JetSynthesys has also made its presence felt in the cricket-simulation gaming segment. An exclusive joint venture with former Indian cricketer Sachin Tendulkar helped the company launch Sachin Saga Cricket Champions, an immersive mobile game also available in the virtual reality (VR) mode, in which users play as Tendulkar.

JetSynthesys claims that the acquisition will help combine the prowess of both companies in offering authentic cricket action.

“The acquisition of Nautilus Mobile expands our community further and solidifies our position at the forefront of skill-based cricket gaming across the world,” said Rajan Navani, vice president and managing director of JetSynthesys.

“With the online gaming industry skyrocketing, the acquisition also sets the ball rolling on our plan to deepen our foray into cricket esports. We will be announcing a host of exciting tournaments over the next 12 months leading up to the much-awaited T20 Cricket World Cup to engage with this expansive community of 100 Mn gamers that we’ve brought together,” Navani added.

The forecast for the online gaming industry in India in terms of revenue is also buoyant. A recent report by the Federation of Indian Chambers of Commerce and Industry (FICCI) and consultancy firm EY noted that the online gaming industry, including transaction-based real money skill games and casual games, clocked around INR 6,460 Cr in revenues in the financial year 2019-2020, with transaction-based games accounting for around INR 4,600 Cr. The report estimates the CAGR of the industry to be more than 40 per cent and the industry to reach a size of around INR 18,700 Cr by the financial year 2021-22.

The study further states that the number of gamers in the country would be around 36.5 Cr and the sector would employ around 40,000 people by 2022.