The company is also bullish about electric three-wheelers for India

Will Bajaj’s increased focus on electric vehicles be at the expense of its other two-wheelers? 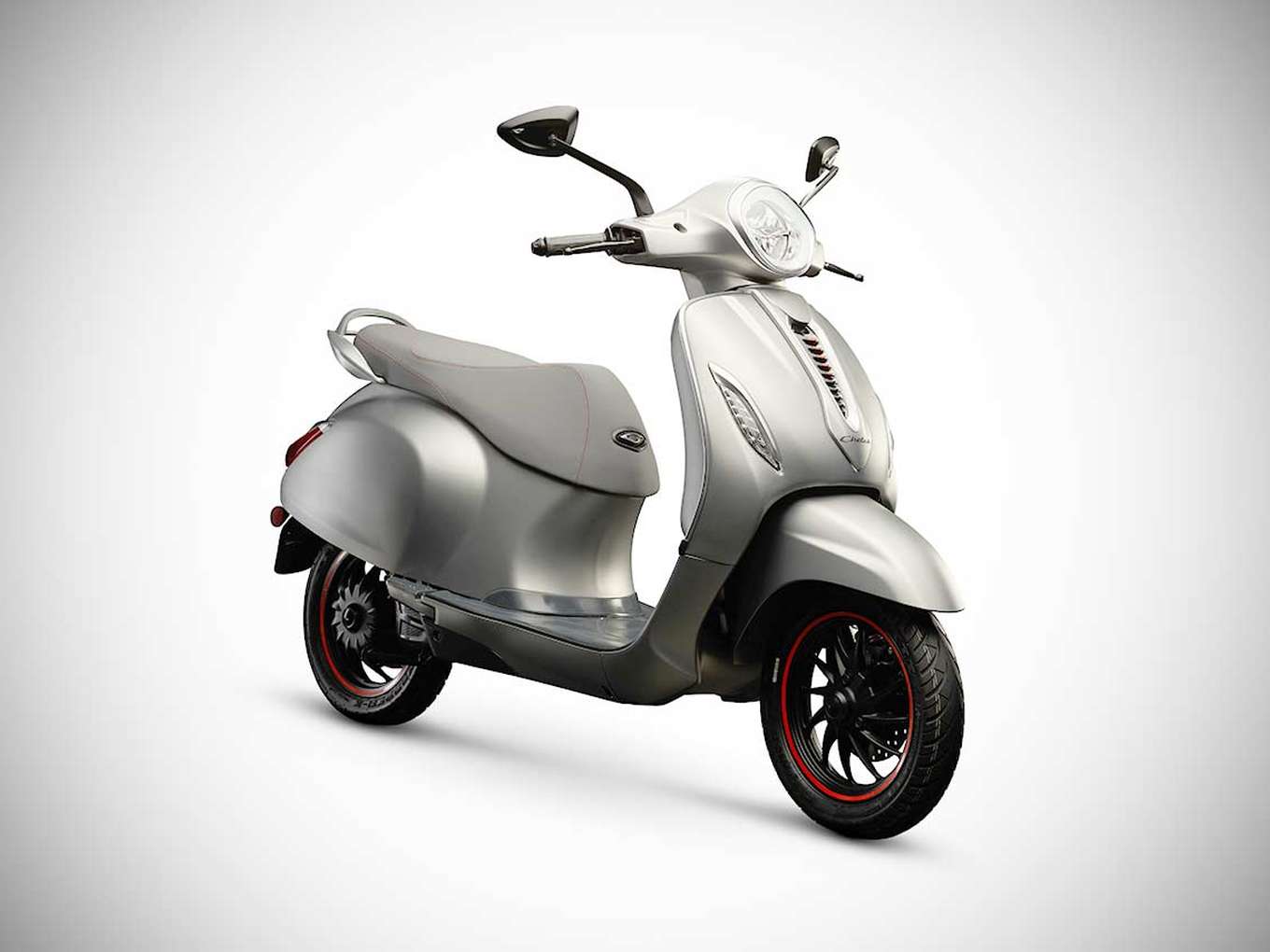 Bajaj Auto, one of India’s largest two-wheeler manufacturers is all set to launch its first electric scooter, the Chetak Electric by January 2020. The company had stopped manufacturing traditional scooters back in 2009 and had invested heavily to motorcycle brands KTM, Pulsar, Avenger and others, which are some of the most popular in the country.

The Pune-based automotive giant is yet to reveal the price of this product and will announce it before the official launch. Banking on the nostalgia factor, the company is expected to sell the scooter in two variants — 85 km and 95 km — based on the range offered per charge.

The company was optimistic about the Electric Chetak’s chances in the market despite it not being the first electric scooter to be launched in India. In the EV two-wheeler space, companies such as Ather Energy, Tork Motors, Revolt and other manufacturers have been selling EV scooters and motorbikes in India. According to the company, there is immense potential for scooters and three-wheelers in the EV space. “We are trying to build meaningful niches with three-wheelers, superbikes and electric scooters,” said Bajaj.

The company will start selling the electric scooter in Pune and later expand to Bengaluru. A news report on Mint said the Chetak Electric will be sold from the company’s Pro Biking dealerships, which also sells the popular KTM bikes.

Bajaj had also criticised the government’s EV policy in regard to its short-term vision. Bajaj had drafted a long open letter after the automobile and EV industry had a meeting with NITI Aayog, where it was announced that the government plans to convert all two-wheelers below 150cc to electric engines by 2025, and all the three-wheelers by 2023.

Unfortunately, the decision caused a lot of disruption among auto manufacturers, especially given the fact that the sector has been deeply impacted by the economic slowdown.