Did the Minister of State Finance mislead the Rajya Sabha with his claims? 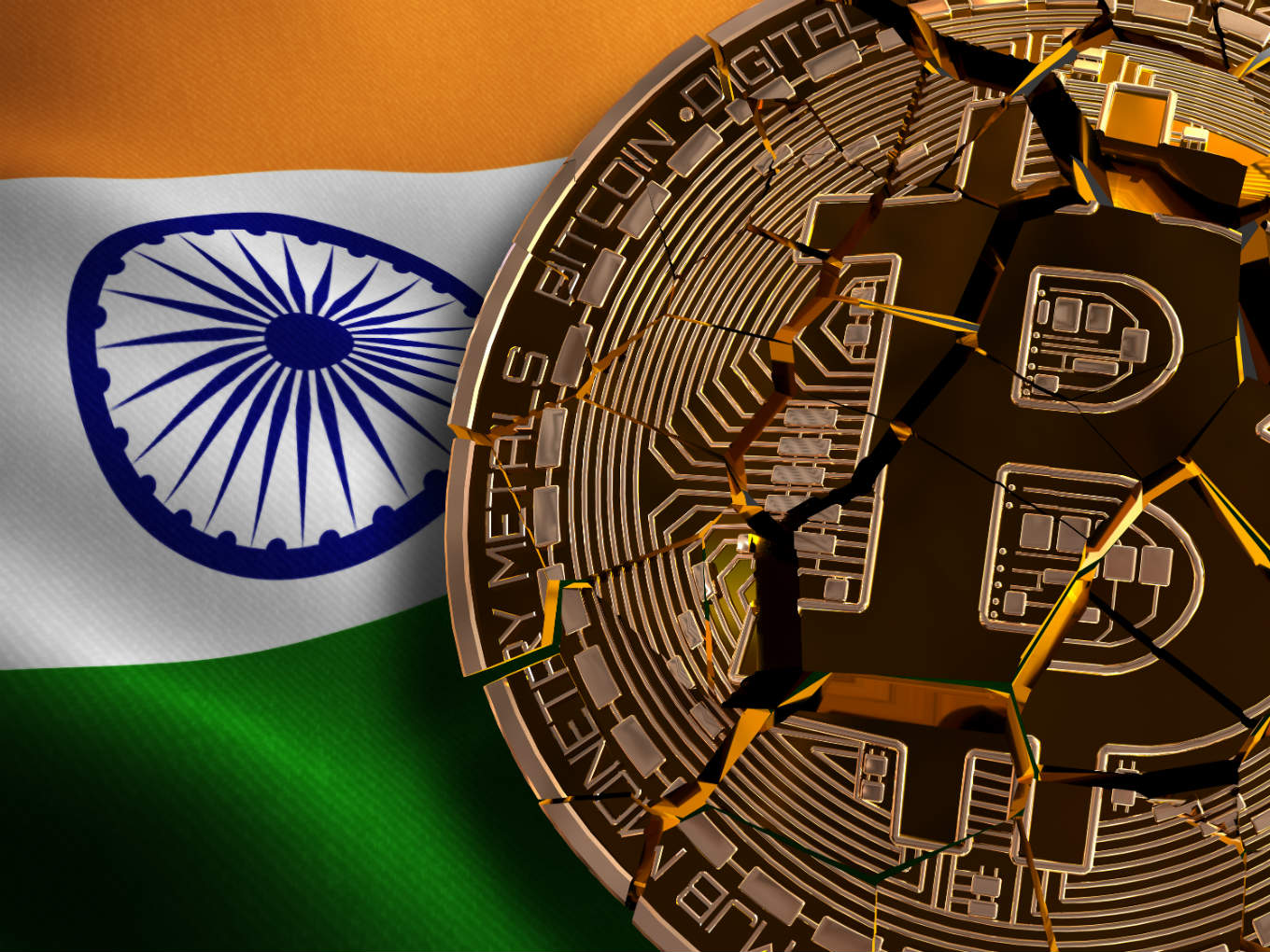 The Indian government has time and again clarified that it does not recognise cryptocurrencies as legal tender, got the central bank to bar trading through any means, and has gone on to call them Ponzi schemes.

Responding to this, minister of state for finance Anurag Thakur had said ‘No.’

“Presently, there is no separate law for dealing with issues relating to cryptocurrencies,” Thakur added and went on to say that all concerned government departments and law enforcement agencies, such as RBI, enforcement directorate and income tax authorities take action as per the relevant existing laws. So, the Indian government has not banned cryptocurrency in India.

“Further, in view of the risks and dangers associated with cryptocurrencies, government and RBI have been issuing advisories, press releases and circulars to the public,” Thakur added.

Did MoS Finance Mislead The Parliament?

More recently, on July 16, Thakur stated in the Rajya Sabha, “Taking note of the issue (cryptocurrency trading in India), the government has constituted an inter-ministerial committee (IMC) under the chairmanship of Secretary (Economic Affairs). The IMC has submitted the report to the government.”

Revisiting another statement from Thakur on July 8, it’s clear that the report was not close to being submitted. Responding to S Gnanathiraviam DMK MP from Tirunelveli in Lok Sabha, Thakur had asserted that the IMC with representation from MeitY, RBI, SEBI and CBDT is still working to develop a framework for regulating cryptocurrencies. Thakur added that the IMC is examining all issues including the pros and cons of the introduction of an official digital currency in India, saying that “the department is pursuing the matter with due caution.”

Crucially, Thakur had said, “It is difficult to state a specific timeline to come up with clear recommendations.”

But in his July 16 statement, Thakur said the IMC has already submitted its report with the recommendations. This indicates that a report was submitted between July 8 and July 16. However, when consulted a department of economic affairs senior official told Inc42, “No report has been submitted by the Inter-Ministerial Committee between the said timeline.”

The DEA official had earlier told Inc42 that report was in fact submitted in April 2019.

The leaked draft cryptocurrency regulations bill 2019, if true, shows that the government recommends a complete ban on cryptocurrency trading in India. However, the government has not introduced the same draft either in parliament or in public which means it might be considering further modifications into the draft.

Whatever be the reason, Thakur’s response doesn’t clarify this, and if anything it gives hope to crypto startups. But the confusion about the fate of cryptocurrency has certainly not cleared.