Business from this section of the Indian economy continues to grow at 90%, he added 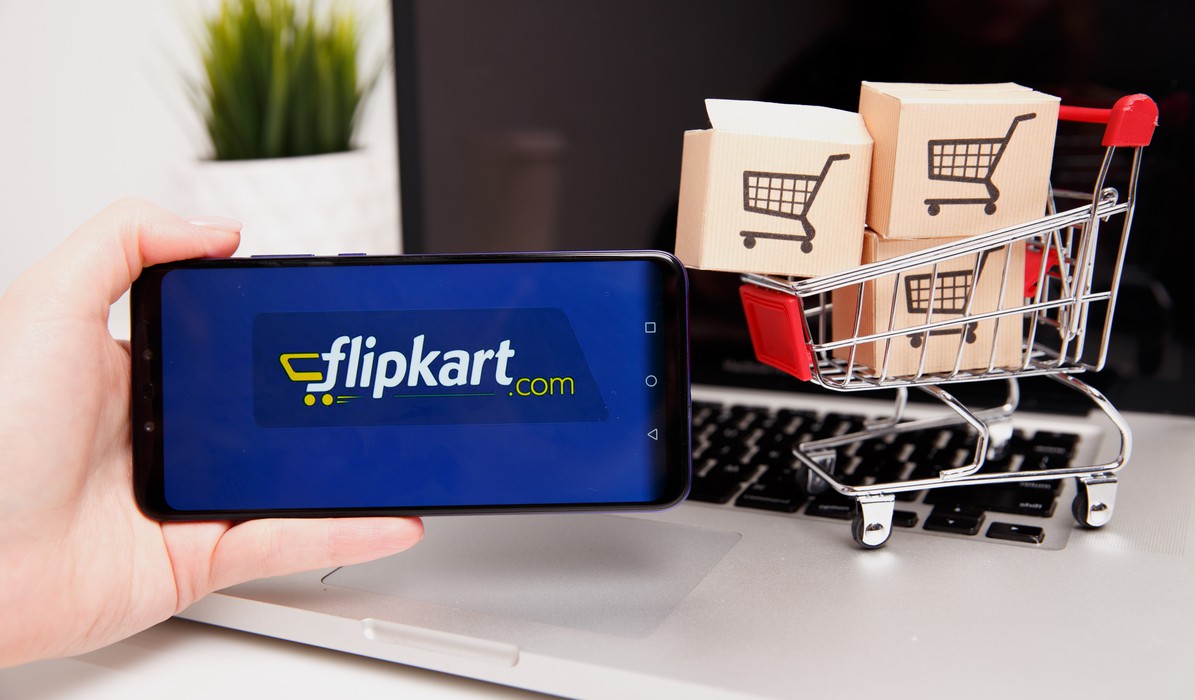 Flipkart Group’s CEO Kalyan Krishnamurthy said that the economic slowdown did not have any effect on the ecommerce company’s sales.

According to a media report, Krishnamurthy added that the Flipkart gets a majority(70%) of its business come from Tier 2 and Tier 3 cities, which is said to be growing at about 90%. On the contrary, the business from Tier 1 metro cities is growing at about 45%, which is half of the smaller town sales’ growth.

“It is no longer about the top 10-20% (income group), it is heavily about the mid 40-50% and what their needs are,” Krishnamurthy said in an interview with ET.

Last month, Amazon India head Amit Agarwal has also said that the online retailer has not seen any slowdown in terms of its services. “We will be focussing on long-term goals instead of getting distracted by the short term situation such as the current economic condition of the country,” he added.

The latest official data has noted India’s GDP growth to have slipped to an over six-year low of 5% in the April-June quarter of 2019-20.  A sharp decline in manufacturing output and subdued farm sector activity were cited as the main reason for this slump, along with some industry watchers cited regulatory uncertainty as another contributing factor.

India is estimated to have 400 Mn active internet users and 350 Mn connected smartphone users. On average, India is said to add 40 Mn internet users on a Y-o-Y basis, which is among the fastest in the world. Also, an Indian subscriber now has an average 8GB per month mobile data usage which is at par with developed countries.

This growth in internet users has spurred a trend among multiple technology startups to try and adapt their services with the needs of Tier 2 and Tier 3 city audience. Flipkart too had launched a ‘The Reach Project’ in February this year to bring Tier 2 and Tier 3 cities on its service-delivery map.

With this initiative, the ecommerce company had aimed to bring thousands of new sellers, MSMEs, domestic manufacturers and artisans into the ecommerce fold.

Another new entrant in the sector, Reliance Jio too has been focusing on Tier 2 and Tier 3 market of India. Reliance Retail was earlier reported to use 5.1K Jio point stores in the expansion of its ecommerce venture to rural areas including Tier 2 and Tier 3 towns.

A Deloitte India and Retailers Association of India (RAI) report has valued India’s ecommerce marketplace at $200 Bn and predicted its growth to $1.2 Tn by 2021.