Under the agreement, Agnikul will work with various ISRO centers to get access to technical information and facilities necessary to go forward with their launch vehicle development 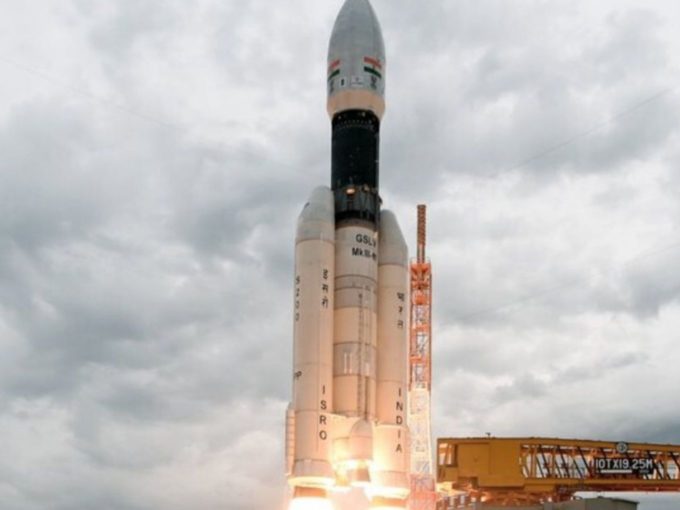 In a bid to promote the private sector, the Department of Space (DoS) and Chennai-based startup Agnikul Cosmos Private limited signed a non-disclosure agreement that will allow it to access the Indian Space Research Organisation (ISRO) facilities and technical expertise to build its rocket.

Under the agreement, Agnikul will work with various ISRO centers to get access to technical information and facilities necessary to go forward with their launch vehicle development. This is a significant step by the Department of Space in mentoring private players to enable them to collaborate with ISRO.

AgniKul Cosmos Private Limited is a Chennai-based startup building India’s first private small satellite launch vehicle. Its vehicle Agnibaan is a rocket that will be capable of carrying up to 100 kg of payload to low Earth orbits up to 700 km with a plug-and-play engine configuration.

Agnikul is planning its first launch by the end of 2022. The rocket can be easily configured and kept ready for launch in a couple of weeks.

“We are proud to be building this vehicle from India and we will continue to build space technology that will complement ISRO’s efforts,” said Agnikul cofounder Moin SPM. “This is going to be a “Made-in-India-for-the-world” solution and we are proud to be doing our humble parts in enhancing India’s self-reliance in space tech as a part of India’s AatmaNirbharBharat vision.”

“It is great to see a startup coming out of the National Center for Combustion R&D (NCCRD), IIT Madras and a venture that is also a part of our IIT Madras Incubation Cell grow to the extent of being able to set a launch date.” said Prof. Bhaskar Ramamurthi, Director IIT Madras.

“We encourage new players such as Agnikul to explore disruptive technologies and break away from the conventional methods of manufacturing launch vehicles,”, said ISRO Chairman K Sivan.

Founded in 2017 by Srinath Ravichandran and Moin SPM, the company operates out of the National Centre for Combustion Research at IIT Chennai.

Since the engine is fully 3D-printed, the manufacturing complexity associated with traditional rocket engines is moved to the design in their case, making it an easier and cheaper fabrication process that will be able to deliver launch vehicles within a few weeks, pretty much on demand.