Delhivery Looks At B2B Acquisitions To Grow Beyond Ecommerce Deliveries 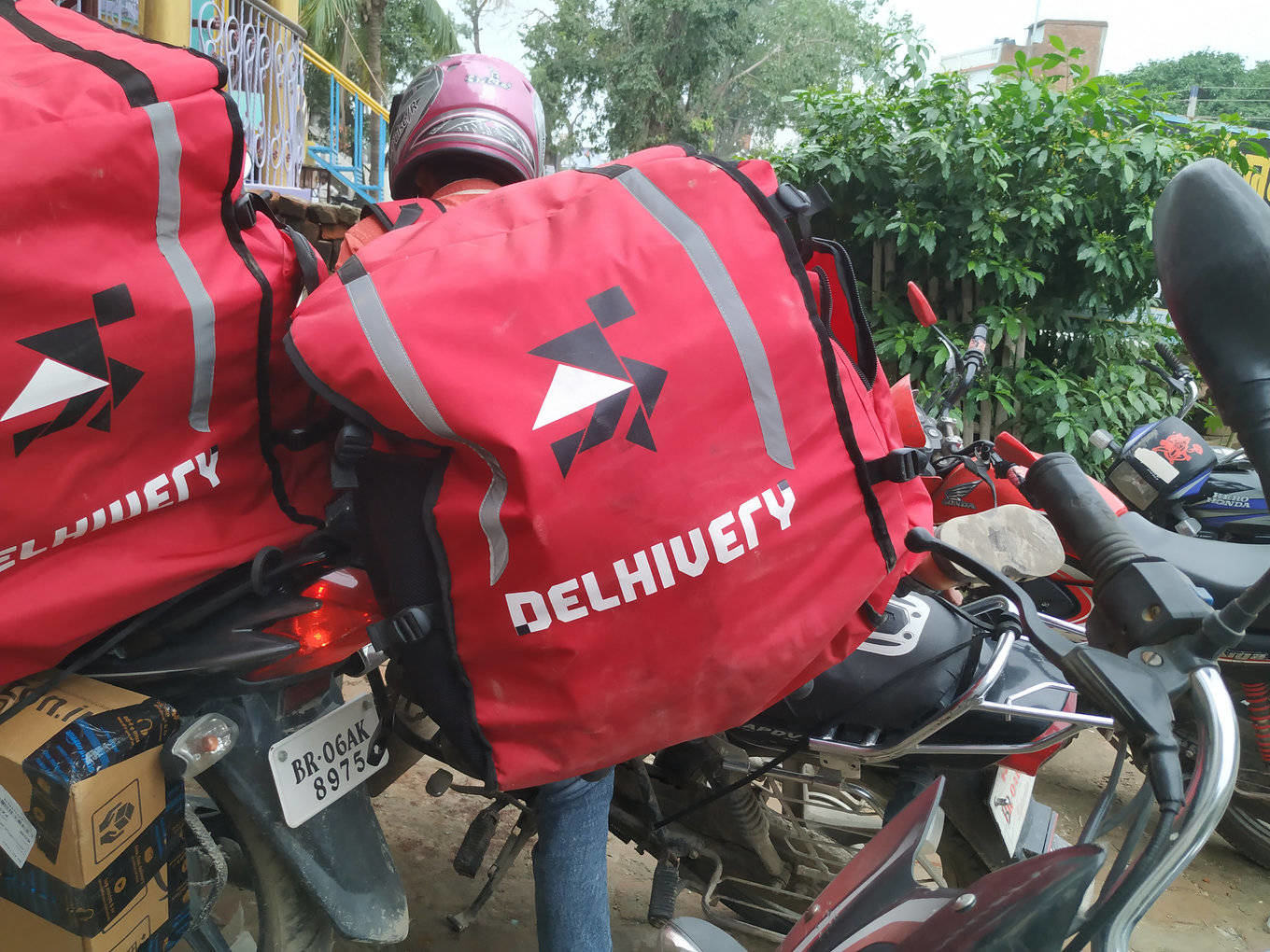 Delhivery has held early-stage talks with Blue Dart and Gati, according to media reports

The company is also mulling drone deliveries in the near future

Logistics unicorn Delhivery may soon acquire the B2B operations of Blue Dart Express and Gati, as it looks to grow beyond its sizeable ecommerce-related operations

According to a media report, the startup is said to be in early-stage talks with both companies, which have strong B2B plays with corporate tie-ups and franchise-based businesses.

The Livemint report quoted sources who said Delhivery is looking at the larger fleet network of Blue Dart and its existing relationships with corporates and large conglomerates as an advantage with the potential acquisition. While Delhivery has a firm grip on retail logistics such as those used in ecommerce, consumer services and offline retail, it is looking for long-term sustainability with a potential deal.

With Blue Dart reporting a 35% decline in net profit in the quarter that ended September 2019, Delhivery might be able to secure a deal on the basis of its positive growth. The Gurugram-based company posted 58% revenue growth for FY19, though its losses increased by over 100% as well.

In October, Japanese conglomerate SoftBank increased its stake in Delhivery to 25.73%. The Canada Pension Plan Investment Board bought an 8% stake for $115 million from an existing investor.

Founded by Mohit Tandon, Sahil Barua, Bhavesh Manglani, Kapil Bharati, and Suraj Saharan, the Gurugram-based startups is one of India’s newest unicorns, valued at $1.5 Bn. The logistics startup has services in more than 600 cities in India.

Besides any potential play in the B2B side of the business, Delhivery is also looking to enhance its logistics services by bringing in electric vehicles (EV) and drones into its operations. Announcing its plans at the Nasscom Product Conclave this week, Delhivery said that it wants to scale up its operations in India through drones and EVs. Delhivery believes that inclusion of drones will cut the cost of deliveries by 45%, as that is the amount that is paid to the driver.

How Logistics Industry Has Developed Rapidly

The Indian logistics sector is at $160 Bn and estimated to be of $215 Bn by 2020. The increasing need for efficient inventory management and warehouses by small ecommerce retailers and multinational companies has led to a rapid growth in logistics sector. According to the World Bank’s 2018 Logistics Performance Index, India jumped to 35th rank in 2018 from 54th rank in 2016 in overall logistics performance. The demand for logistics service providers has resulted in the global logistics market registering a CAGR of more than 7% by the end of 2022.

Part of the credit for the rapid growth in logistics sector goes to the adaptation of new-age technologies like artificial intelligence, internet of things and machine learning. These technologies have helped boost efficiency in supply chain optimisation. According to Inc42’s State of The Indian Startup Ecosystem 2018 Report, India had over 900 logistics startups as of November 2018. Between 2014 and 2018, these startups have raised over $1.4 Bn funding across 115 deals.