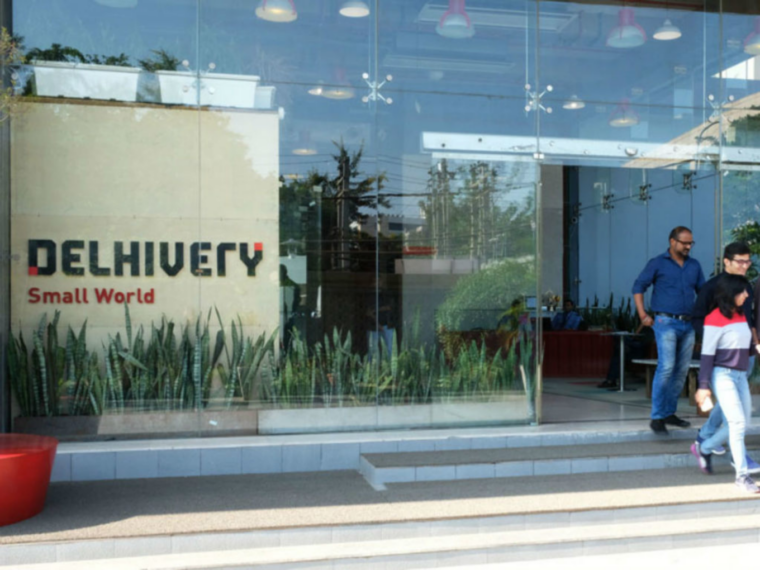 In a release, the startup said it delivered full-year operating profitability with an adjusted earnings before interest, tax, depreciation and amortisation (EBITDA) of INR 72 Cr and adjusted cash profit after tax (PAT) of INR  212 Cr in FY22.

For the quarter ended March 2022, the startup’s net loss was almost flat at INR 119.8 Cr as against INR 118.2 Cr in the year-ago quarter. The net loss stood at INR 126.5 Cr in the preceding December quarter.

Shares of Delhivery ended 3.62% lower at INR 521.40 on the BSE on Monday. The startup declared the financial results after market hours.