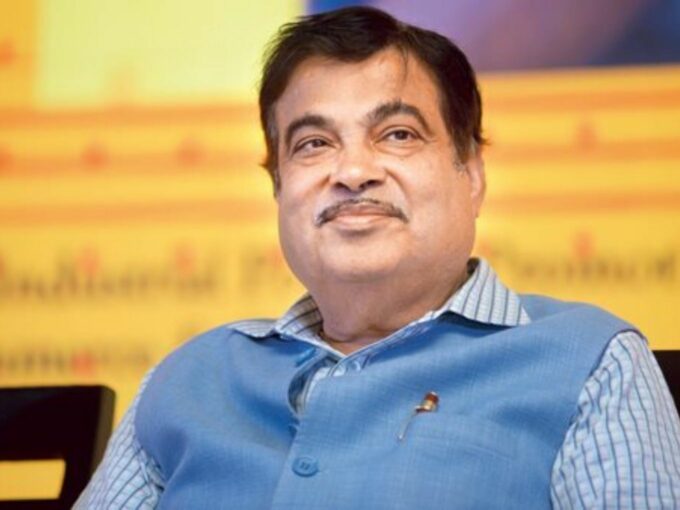 Delhi-Mumbai Expressway will have a separate lane for electric vehicles (EV), union minister of road transport and highways Nitin Gadkari.

Gadkari also urged private players to invest in the project, along with the government. Speaking at ‘Developing a Roadmap for Low Carbon & Sustainable Mobility in India’ conference by FICCI, the union minister noted that private players investing in the project will get central government’s support in terms of policies as well.

Gadkari added that the government has also asked the private players to boost bio compressed natural gas (CNG), along with EVs. As per the government, investment in biofuels will cut down the crude import cost by INR 7 Lakh Cr.

Besides this, Gadkari also said that the Delhi-Mumbai Expressway is expected to cost around INR 1.03 Lakh Cr and will take about three years to be completed. The government has already acquired the land at the cost of INR 80 Lakh per hectare. The union minister noted that the new alignment has helped the government save INR 16K Cr.

After his visit to Sweden, Gadkari had said the ministry will look into modern transport infrastructure and the issue of electric highways. The union minister noted that the Indian players are now inclining towards EVs.

The union minister also said that several startups are coming up with new EV technologies. He believes that India will start exporting EVs soon and will become a key player in the EV space.

In 2019, the Ministry of Power amended the EV charging guidelines and specifications. The central government is planning a phase-wise installation of “appropriate network” of charging infrastructure throughout the country. This will assure that there is at least one EV charging station in a grid of 3 km x 3 km in the cities and one such station at every 25 km on both sides of the highways

The Delhi-Mumbai Expressway is expected to open up economic opportunities in districts in Haryana, Gujarat, Rajasthan and Madhya Pradesh. Gadkari highlighted that the government has started working on six other expressway-grade highways out of the 22 projects proposed.

These include the new Delhi-Jaipur Expressway, which stretches to over 195.1 Km and will be finished by Diwali (November) this year.