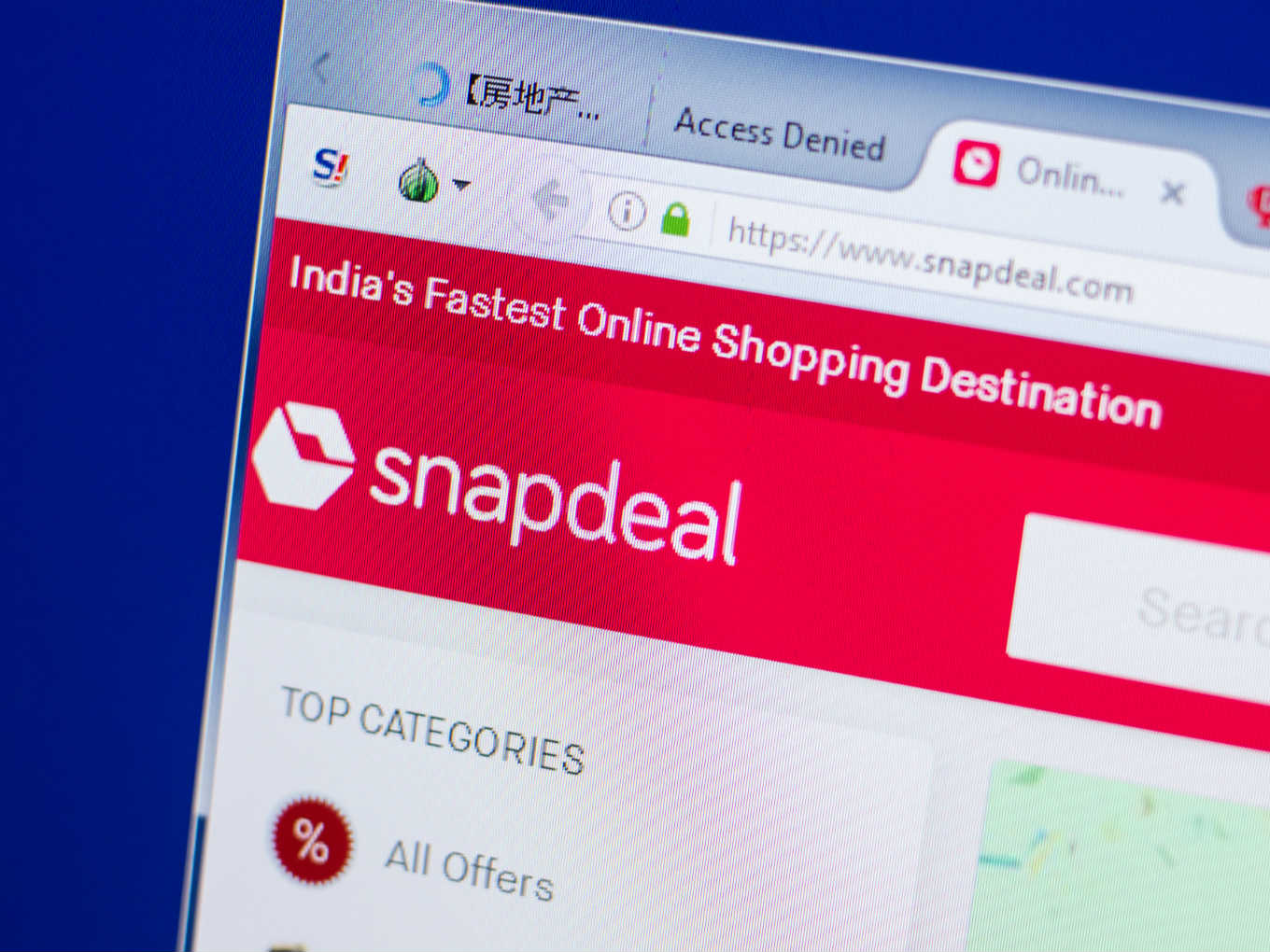 Snapdeal filed a case after finding 50 websites which were infringing its registered trademark by offering fraudulent prize schemes, lotteries

The court ordered the websites to be blocked

The Delhi high court has directed blocking of 50 websites which were alleged to be using Indian ecommerce unicorn Snapdeal’s registered trademark.

The order, passed by the single judge Bench of Justice Rajiv Shakdher, came in response to a suit filed by Snapdeal in the court, after it had discovered 50 rogue websites which were “inter alia degrading its goodwill and infringing its registered trademark by offering fraudulent prize schemes, lotteries and luck draws in a manner which tends to portray that they either emanate from it or are connected with it,” the complaint filed in the court read.

Snapdeal said that the rogue websites were, in addition to harming its commercial interests, were also defrauding gullible customers who might participate in the fraudulent schemes and lotteries, believing them to have been launched by Snapdeal.

The court also noted that the continuation of the fraudulent prize schemes and lotteries could end up affecting several people who would be deluded into believing that the schemes were launched by Snapdeal.

The court also gave leave to the plaintiff (Snapdeal) for approaching the court in the future, in the event that it finds other such rogue websites conducting similar activities illegally. The matter was renotified for hearing on September 4.

Meanwhile, Snapdeal has had its own share of run-ins with the Indian law. Last year, the company was made party to a contempt case where two sellers had flouted a court order and allegedly listed counterfeit Hindustan Unilever (HUL) products on the platform.

HUL claimed that the two sellers had listed duplicate Indulekha-branded hair oil and hair cleanser on Snapdeal’s platform. Besides Snapdeal, HUL also called for legal action against Snapdeal’s logistics partner in the case.

While Snapdeal maintained that it was merely a marketplace and did not sell the products, HUL claimed that Snapdeal had facilitated the logistics, advertising and managed the listing of the products, so it could not absolve itself of responsibility.