A video had surfaced with an unknown person allegedly threatening Patanjali 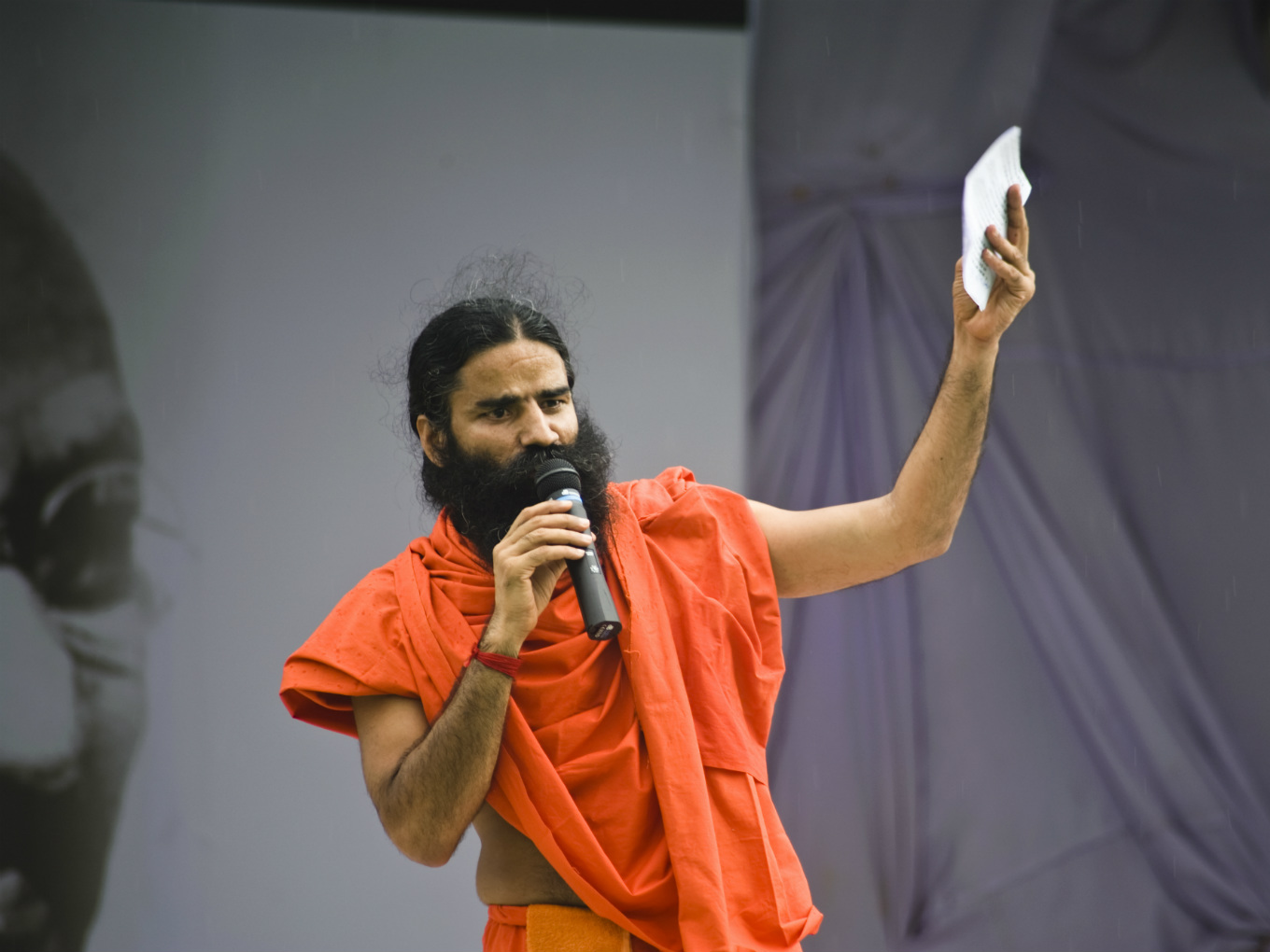 Patanjali had alleged that an unknown person had uploaded a video on Google-owned OTT video streaming platform YouTube, and that the content in the Hindi language contained “several defamatory, disparaging and threatening statements” against Patanjali, and that links were also posted on Facebook.

According to the court order, the person in the video had abused Baba Ramdev, and also stated that the products sold by Patanjali as fake.

Google and YouTube have maintained that they have already taken down the content. While Facebook has said that since the video has itself been removed by the source (YouTube), so no further steps would be required to be taken by the platform.

However, the court has ruled that in future, if the same video surfaces in any of the social media platform, they would be obligated to remove the content within 48 hours of the complaint filed by the petitioner.

The court had noted that the video is extremely offending in nature and the explicit language used in the video is not just defamatory and deprecating but also constituted a threat to the Plaintiff. The protagonist in the video was casting various aspersions, making wild allegations and levelling threats against Patanjali, Justice Prathiba M Singh said in the court order.

On February 19, Google, YouTube and Facebook were summoned by the Delhi High Court and it was agreed that they would remove the URLs/links of the video.

YouTube maintains that its policy is strictly against videos that contain predatory behaviour, stalking, threats, harassment, intimidation, invading privacy, revealing other people’s personal information, and inciting others to commit violent acts. It says that anyone caught doing these things may be permanently banned from YouTube.

Rajat Prakash, founding partner of a legal firm, Athena Legal, representing Patanjali in this case, said, “The order is significant in the context of hate speech and offensive content being circulated on various social media platforms against various individuals and organisations.”

Patanjali had also sought around $284K as damages for costs of this suit. However, the court has ruled that no further order is required to be present in this suit. Instead, the HC has asked the social media platforms to obtain the basic subscriber information of the entity/person who had uploaded the video to be brought in a sealed cover.

This is not the first time Ramdev-lead Patanjali has crossed paths with social media platforms. Last year, one of the employees of Divya Pharmacy, a unit of Patanjali, had uploaded a video on which allegedly contained defamatory content against Patanjali. In March of the same year, the Delhi HC had directed social media sites to take down a video blog which allegedly contained disparaging content on one of the products marketed by Patanjali.

Patanjali claims to be raking the annual turnover of approximately INR 9,000 Cr.